WEST FARMS, Bronx (WABC) -- The death of a 3-month-old girl who was hospitalized after being found unresponsive in a Bronx apartment last week has been ruled a homicide.

The Medical Examiner ruled that the baby's cause of death was blunt force injury of the head, and that her death was a homicide.

So far, police are continuing their investigation and there are no arrests at this time.

The mother and father were summoned by the hospital, who said the child was having complications. By the time they got there, at around 8 a.m., the girl had been taken off of life support.

The girl was found inside the Honeywell Avenue apartment in the West Farms section just after 10 a.m. last Tuesday.

Authorities said the girl had multiple fractures and retinal hemorrhaging. An autopsy will determine the 3-month-old's cause of death.

The boy has been placed with a relative, and his mother is working to regain custody of her son. 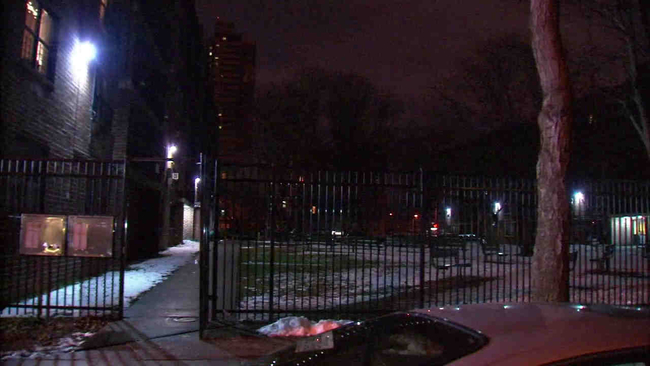