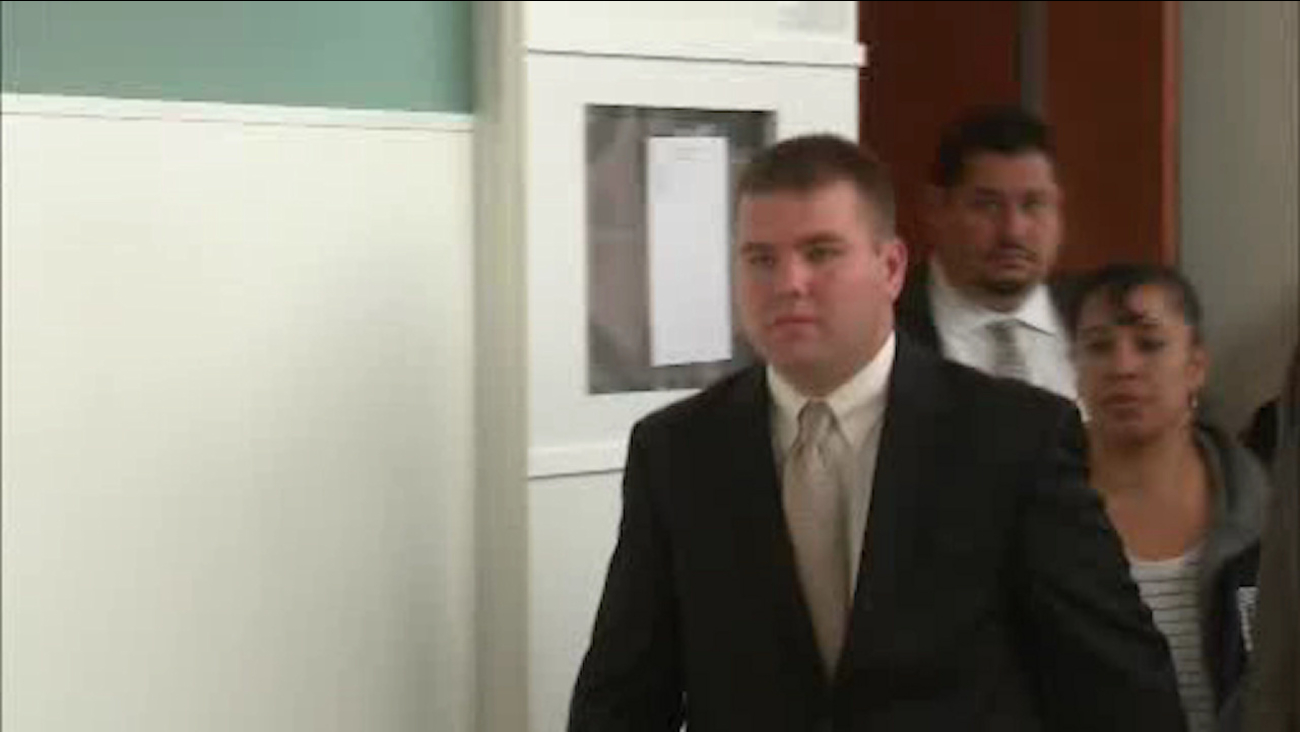 "I can't see how this man can't be fired or why he should not be fired. Richard Haste should not be on the force," said Constance Malcolm, Graham's mother.
Related topics:
new york citypolice involved shootingnypdshootingramarley graham
Copyright © 2021 WABC-TV. All Rights Reserved.
RELATED 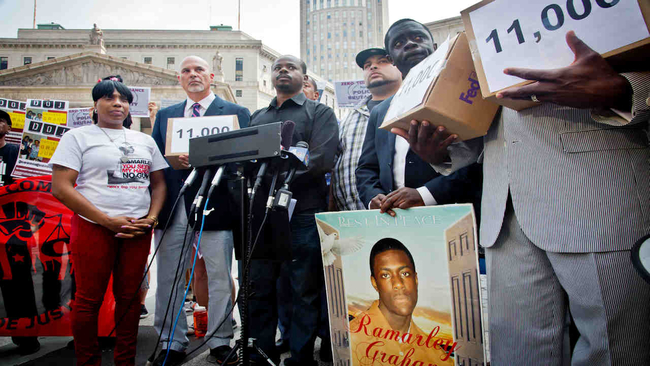 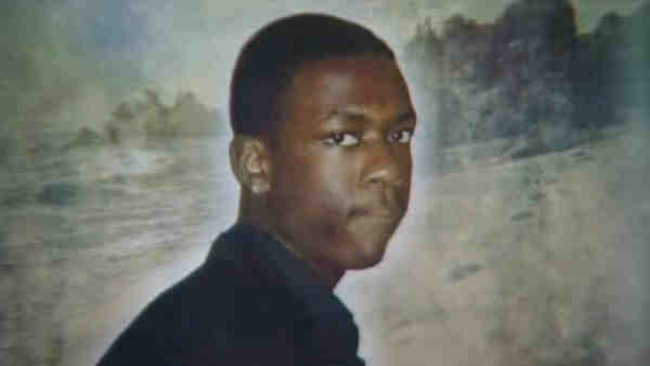 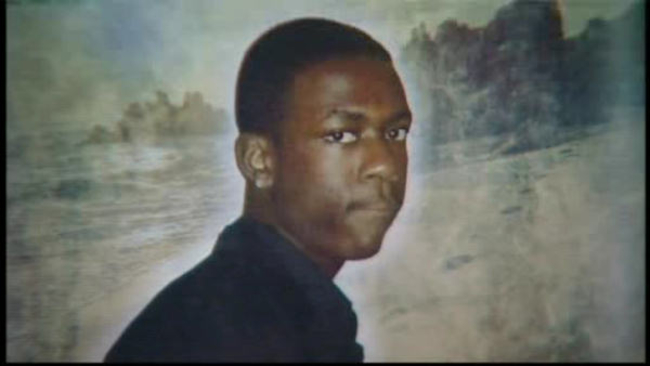