KTRK
THORTON, Colorado -- Police still want a full explanation after accusing a woman of leaving her 2-year-old son inside a frozen car after an accident.

Investigators said Nicole Carmon told them she had been in a wreck, and left her car overnight in a Thorton parking lot.

But that's not all. She's also accused of leaving behind her toddler for at least seven hours, all alone as freezing temperatures set in.

Officers said the little boy was in distress, and had frostbite and hypothermia.

Doctors said the consequences of hypothermia can be devastating.

"Hypothermia in extreme cases can be deadly, whereas frostbite, there can be dire consequences, such as losing the tip of your nose," Swedish Medican Center's Dr. Jared Scott said.

A judge must now decide what kind of consequences the mother should face.

Baby dies after mom leaves child in hot car while she went to work. 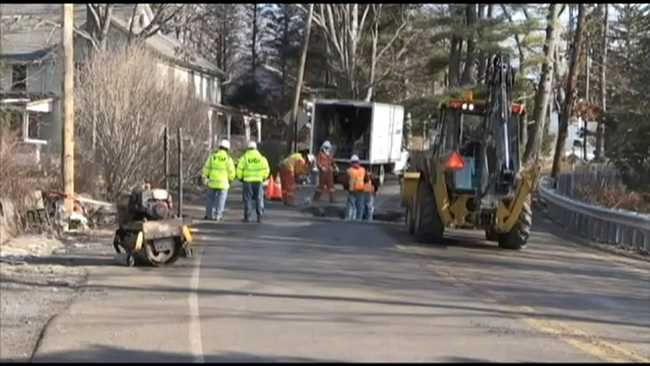 5-year-old boy pulled over on highway in parents' car