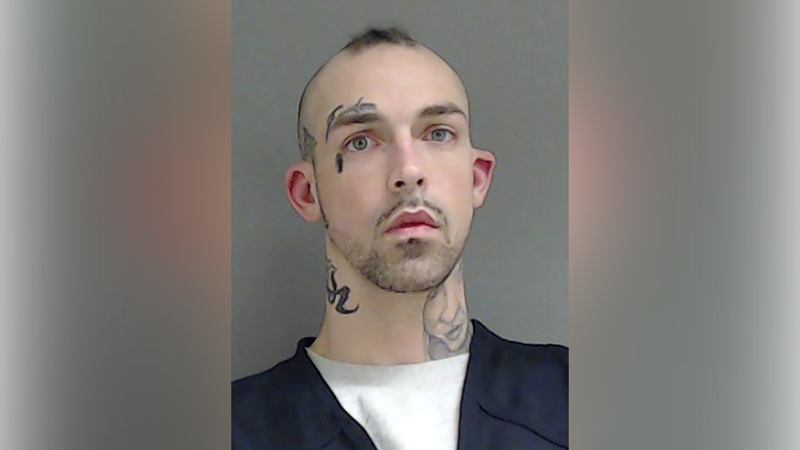 NEW YORK CITY (WABC) -- A man wanted in a murder in Florida has been arrested in New York City, and authorities say the suspect confessed to being involved in six additional murders.

Nicholas Gibson was arrested in Manhattan by NYPD transit police officers on Sunday in connection with the death of a 77-year-old man in Miami Beach in April.

Gibson has already been interviewed by Miami Beach police detectives while in custody in New York, and authorities say he admitted to his involvement in the murder of Erik Stocker.

Police say Gibson also made additional statements about his involvement in six other murders during earlier times in his life that he claims occurred in Florida, Georgia and California.

That information is being evaluated, and authorities in Florida are working with other law enforcement agencies to determine if the claims are credible.

The process is expected to be lengthy, and authorities could not corroborate any of the murders Gibson claimed to have committed.