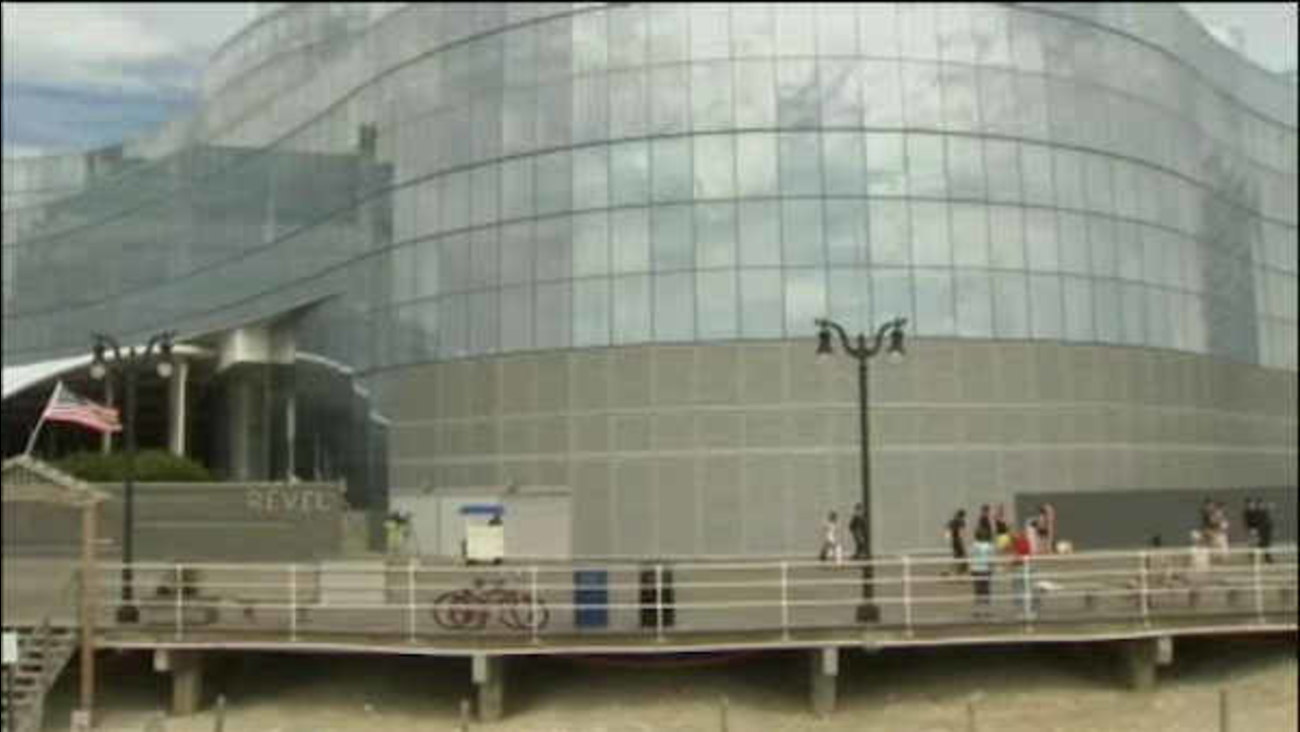 CAMDEN, N.J. -- Nothing screams "failure" louder than a $2.4 billion casino that nobody wants, even at a 96 percent discount.

And nothing typifies the fading fortunes of Atlantic City's gambling market more than Revel, which was supposed to help rejuvenate the struggling resort when it opened less than three years ago but wound up becoming its most spectacular flop.

On Tuesday, the casino's owners canceled a deal to sell it for $95.4 million to a Florida developer - the second time in three months a sale has fallen through, and a move that leaves no apparent buyer waiting in the wings.

"From Day One, Revel was a disaster, in every way imaginable," said Stuart Moskovitz, the attorney for developer Glenn Straub.

Revel is just the latest setback for Atlantic City's gambling market, which has shrunk by nearly half over the last eight years. Its casino revenue has fallen from $5.2 billion in 2006 to $2.74 billion last year, a year that saw four of its 12 casinos - including Revel - go out of business and lay off 8,000 workers.

The casino cost $2.4 billion to build, yet it never turned a profit and closed on Sept. 2 after little more than two years of operation.

Revel AC notified Straub's Polo North Country Club on Tuesday morning that it was terminating the sale because it had not closed by Monday's deadline. It also said it would keep Straub's $10 million deposit from the aborted sale.

The company said it moved to kill the deal "based on Polo North's numerous breaches of the Asset Purchase Agreement, including Polo North's failure to close by the outside date of Feb. 9, 2015."

Moskovitz said Straub was unable to complete the purchase due to uncertainty over whether he would have to assume the leases of former business tenants at the casino including a nightclub and restaurants, as well as a power plant that is the building's only source of utility service.

The deal fell apart Monday after U.S. District Court Judge Jerome Simandle refused to let the proposed sale go through without taking into account the legal rights of the tenants, which are appealing a previous court ruling that the sale can go forward "free and clear" of their leases.

The judge issued a temporary stay on Monday, allowing the sale to proceed but saying it could not do so without taking the appellants' rights into consideration in the purchase. That left Straub unable to close on a deal, according to his lawyer.

"We can't close if we have no idea what we're closing on," Moskovitz said.

Straub has asked a bankruptcy court judge to extend the sale deadline to Feb. 28 while the appeals are hashed out. At a hearing already scheduled for Wednesday morning, the judge also will hear Revel's request to approve the termination of the sale to Straub.

Straub is the second buyer to fail to complete a purchase of Revel. In November, Toronto-based Brookfield Asset Management scrapped a $110 million deal to buy it, citing a still unresolved dispute over debt from the construction of the power plant.

Revel attorney Michael Viscount said the company will turn its attention to seeking another buyer, even if there are no obvious candidates.

Last week, the CEO of the Hard Rock franchise obtained preliminary authority to own a casino in Atlantic City, and indicated the company had spoken with Straub about a possible involvement in re-opening Revel. But Viscount said Hard Rock was never interested in buying it.

Straub had proposed re-opening Revel under a different name as a smaller casino, a water park, hotel and condominiums.

Viscount said that by keeping Straub's $10 million deposit, "There's a lot of things we can do to keep the ship afloat for a while."

Revel also kept an $11 million deposit from Brookfield when that deal fell apart.