The Nobel Peace Prize was awarded to Ales Bialiatski, jailed in Belarus. It was also given to human rights groups from Russia and in Ukraine.

The Nobel Peace Prize was awarded Friday to Belarusian human rights advocate Ales Bialiatski and two groups, Memorial, a human rights organization from Russia and the Center for Civil Liberties, which is based in Ukraine, ABC News reported.

The prizes were awarded for contributions to civil society, according to the committee.

Bialiatski "devoted his life to promoting democracy and peaceful development in his home country," founding the organization Viasna to counter the dictatorial powers granted to the Belarusian president, according to an announcement for the prize.

As a result of his work, Bialiatski was jailed from 2011 to 2014 and arrested again in 2020. Currently he is being detained without trial, the committee said.

Memorial, founded in 1987 under the former Soviet Union, grew to become the biggest human rights organization in Russia. It "became the most authoritative source of information on political prisoners in Russian detention facilities," according to the announcement. Perils attached to the work -- in 2009, the head of the group's branch in Chechnya was killed.

And the Center for Civil Liberties, founded in 2007, has dedicated itself to making Ukraine a "full-fledged democracy." Since the Russian invasion in February 2022, it has "engaged in efforts to identify and document Russian war crimes against the Ukrainian civilian population."

Last year, the prize was given to two journalists, Maria Ressa and Dmitry Muratov, for their work in the Philippines and Russia respectively.

Ressa co-founded an investigative journalism company and worked to shine a spotlight on former president Rodrigo Duterte's brutal anti-drug campaign, according to the prize announcement. Muratov was credited with founding the "most independent" newspaper in Russia today, Novaya Gazeta, which has garnered "harassment, threats, violence and murder," including the killings of six of its journalists, the announcement said.

Past Nobel Peace Prize winners have included former Presidents Barack Obama and Jimmy Carter, Nelson Mandel, Mother Teresa and Martin Luther King Jr. Since the program's inception in 1901. The International Committee of the Red Cross has been awarded the prize three times. 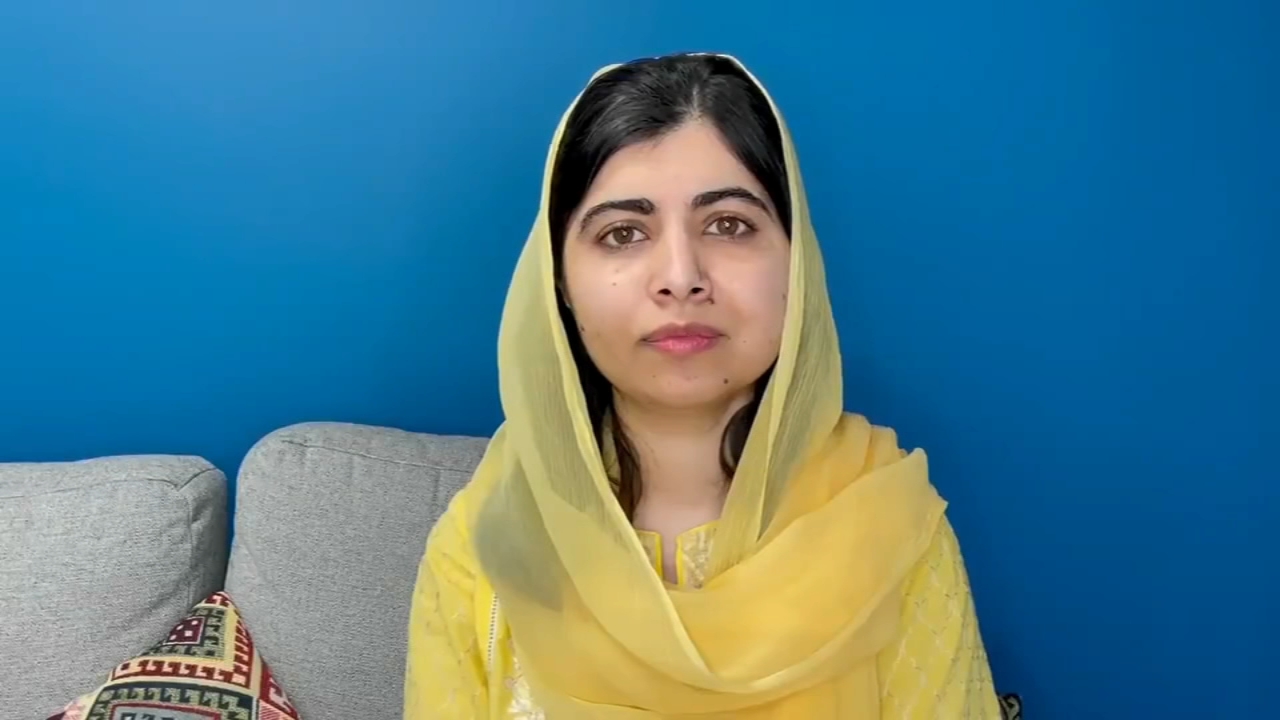 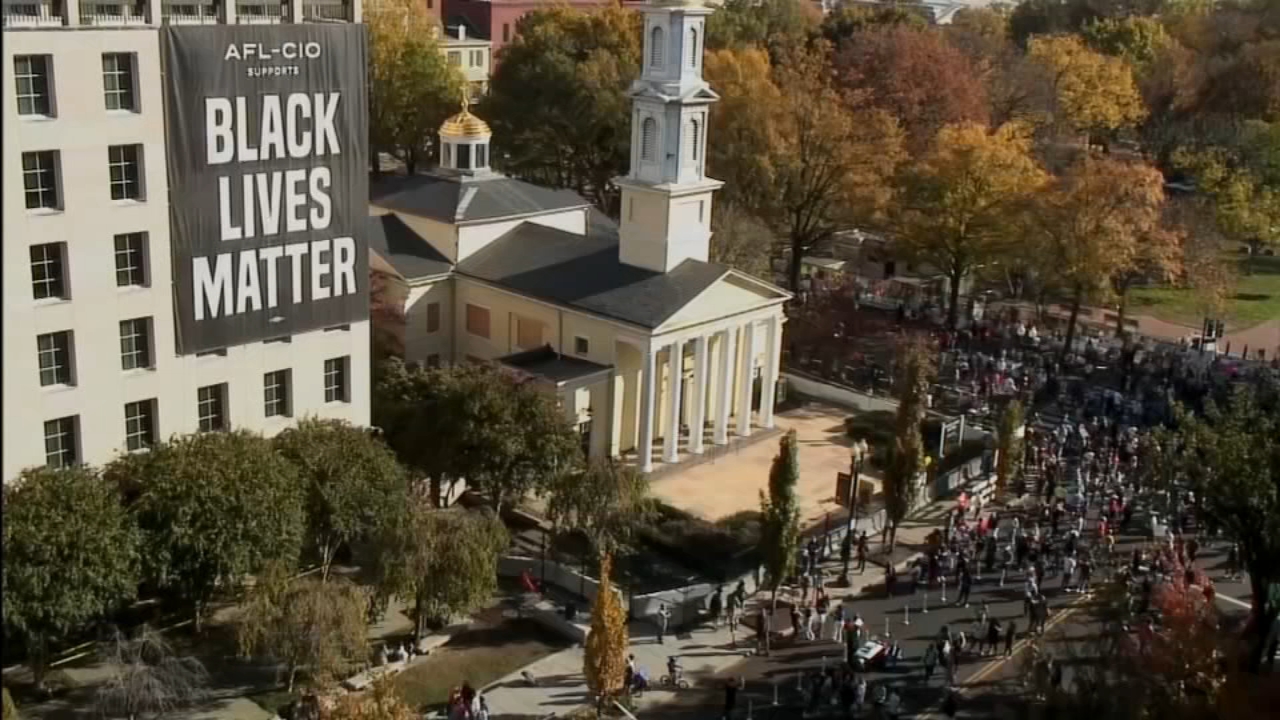 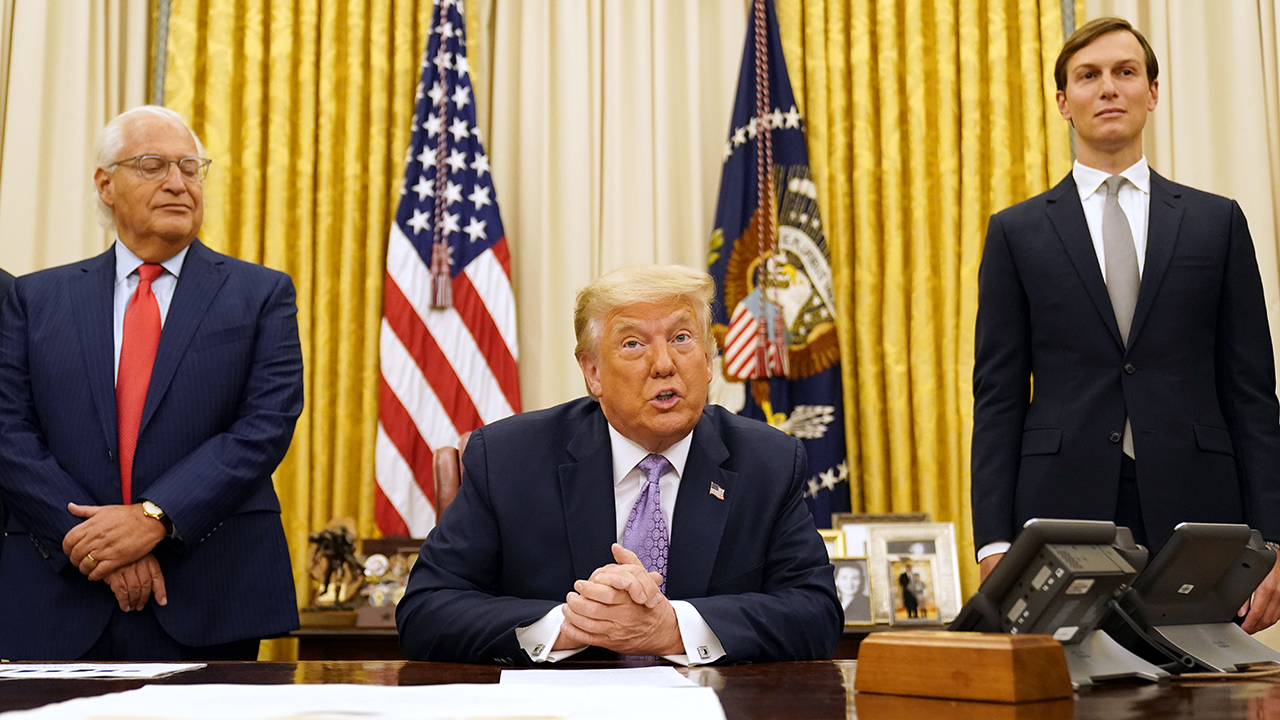 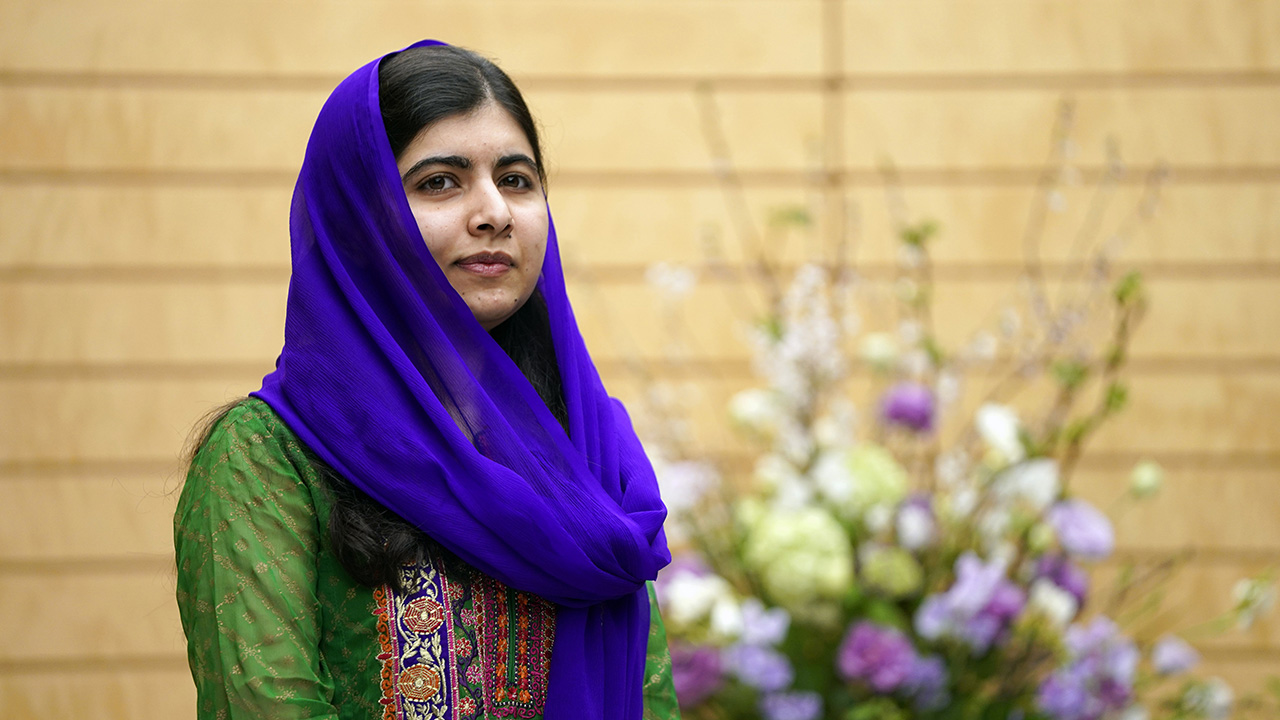