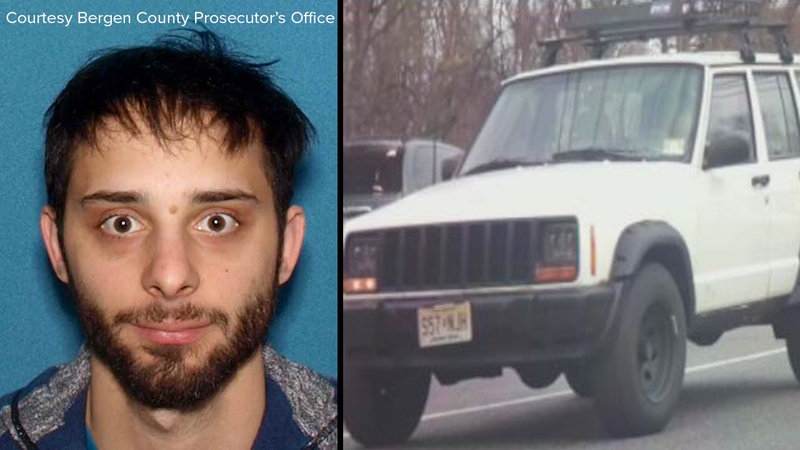 Authorities say a 54-year-old employee got into an argument with traveling nurse Nicholas Pagano, who is not a hospital employee but working there as a contracted nurse since mid-November. 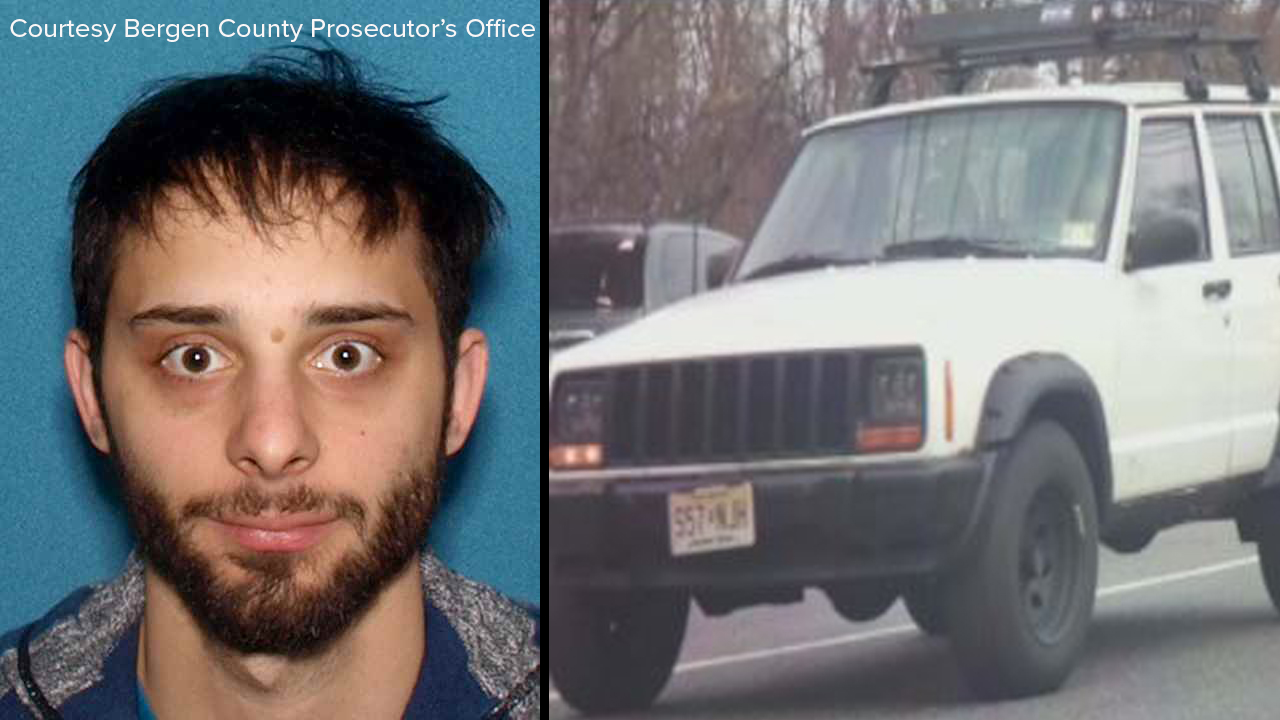 After the argument, authorities say Pagano entered a break room around 5:20 a.m. Monday, struck the woman with a wrench and set her on fire.

The victim suffered third-degree burns over her upper body and hands, as well as a laceration to her head that required stitches.

She was initially treated in the emergency room at HUMC and then transported to another medical facility for treatment.

Pagano fled in a car after the incident, and law enforcement is actively looking for him.

Police say Pagano should be considered armed and dangerous and should not be approached.

Anyone with information concerning his whereabouts or if he is observed, please contact the Hackensack Police Department at (201) 646-7777.