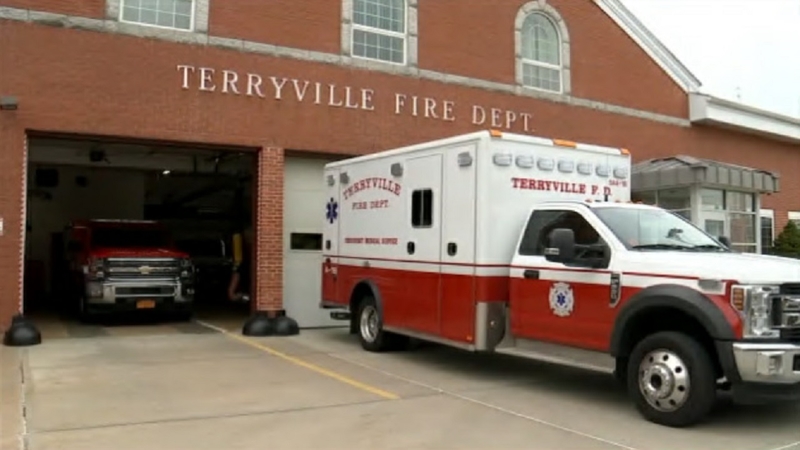 For 16 years, volunteer fire companies have been fighting for the change arguing they are only asking to do what every other ambulance provider already does - bill the patient's insurance.

Volunteer fire departments fund their ambulances through taxes and fundraising because under New York State law they are not allowed to bill insurance companies for ambulance calls. New York is the only state in the country with such a regulation.

New York State Senator John Brooks (D-Massapequa) is a co-sponsor of the bill which would allow volunteer fire companies to bill people's insurance.

Brooks said it's common sense that insurance companies, which already receive premiums for ambulance service, should have to reimburse volunteer fire departments.

"We shouldn't have to go to the taxpayer to cover that stuff when somebody else that we're paying a premium to - an insurance premium - says, oh we cover that," Brooks said.

The bill passed the New York State Senate earlier this month and is included in the Senate's One Budget proposal. If it's included in the state budget next week, it will become a law. If not, the state Assembly would have to take it up.

"We need this so we do not have to increase taxes," Terryville Fire Captain William Theis said of the bill.
Theis said he has been meeting with legislators in Albany for the past year pushing for them to pass the bill.

"We are the true first responders of New York State," Theis said.

James Rant, Commissioner of the Terryville Volunteer Fire Department, said half of the department's annual budget goes to operating its ambulance service - $3 million. Rant said the department responds to more than 3,000 ambulance calls every year.

"We can't keep picking the taxpayers' pockets," he said. "It's becoming unsustainable."