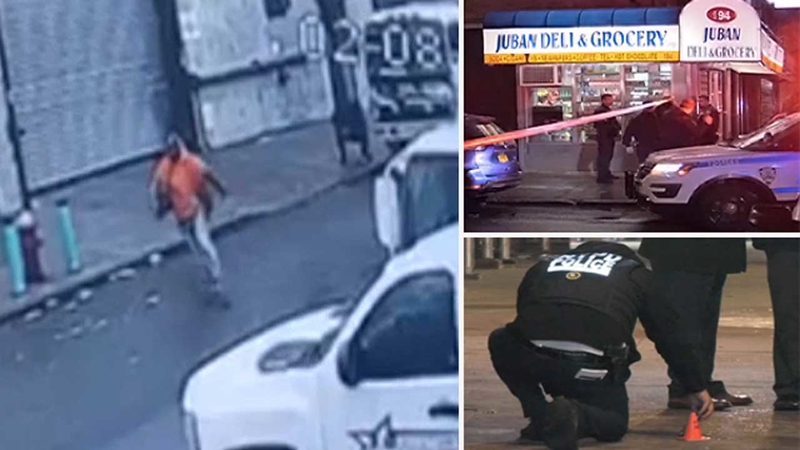 A 39-year-old woman was killed and two men injured in an apparent drive by triple shooting in the Mott Haven section of the Bronx.

A gunman opened fire on East 137th Street just after 4 p.m. Monday and then sped off in a white BMW, while a man on the sidewalk pointed a gun at the fleeing vehicle and ran after it.

A 39-year-woman was killed after shots were fired from a white sedan around 4:15 p.m. on East 137th Street in the Mott Haven section of the Bronx.

Gloria Ortiz, who was shot in the head, did not appear to be the intended target. The 32-year-old man shot in the back is an alleged gang member.

A few hours later, an Uber delivery man on a scooter was fatally shot in the Kingsbridge Heights section of the Bronx .

The victim, 39-year-old Christian Bueno, was shot in the torso on Sedgwick Avenue at 10 p.m.

Bueno was in possession of drugs at the time he was killed. The motive is unknown.

About a half hour later, 33-year-old Diquan Orr was fatally shot outside a neighborhood sports bar on Linden Boulevard in St. Albans, Queens.

He was shot in the chest and pronounced dead at the hospital. 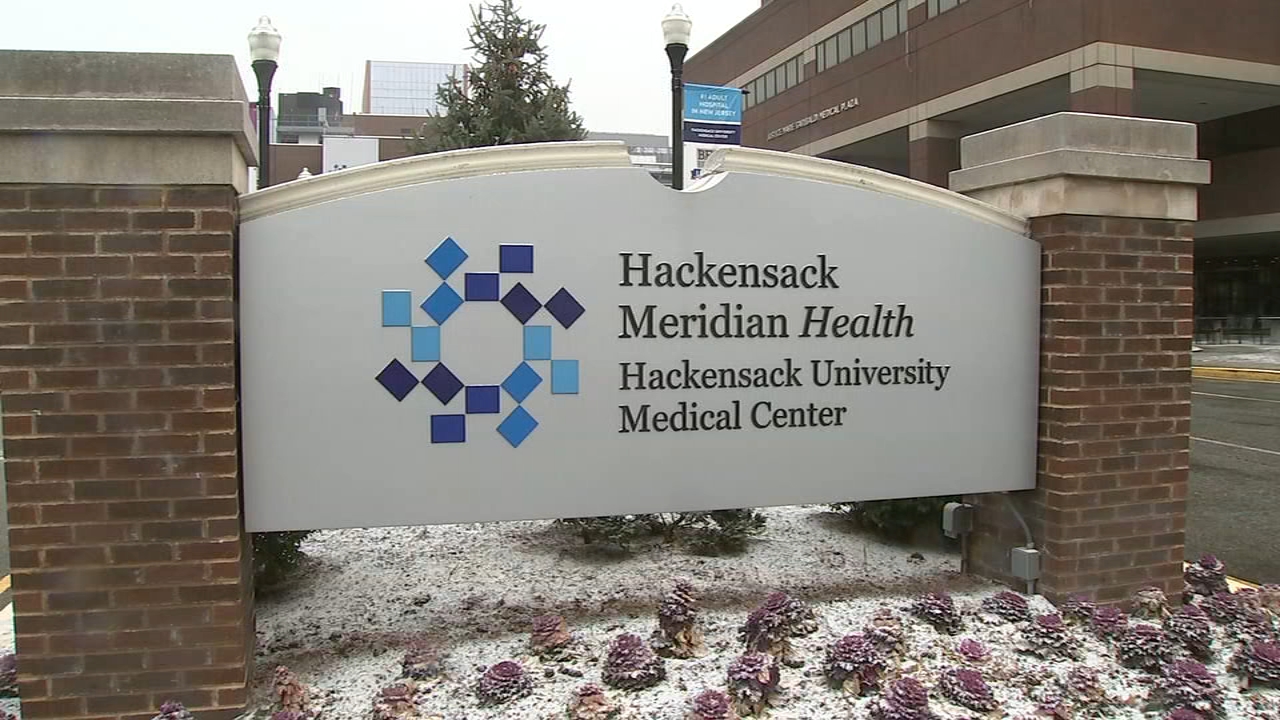