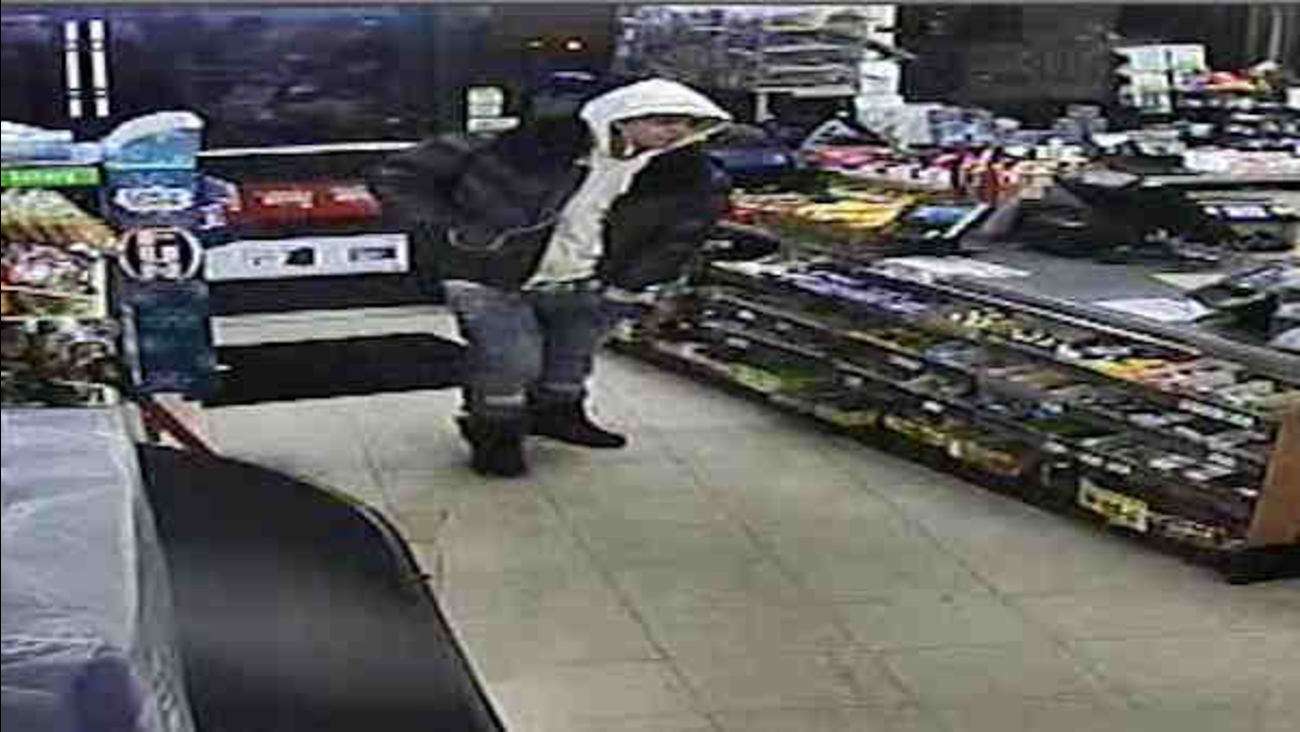 FOREST HILLS, N.Y. (WABC) -- Police are looking for the suspects behind a series of robberies between January and March in the Forest Hills area of Queens.

In February, suspects broke in through the skylight of Rainbow on Austin Street and stole assorted drugs. Thieves tried to break into the Colony Drugs and Surgical and Vstrecha on Queens Boulevard, but couldn't get in. They also tried to break into Nasicha on 63rd Drive, but were unable to get in.

In March, the Key Food on 63rd Drive and Da Mikelle Restaurant on Queens Boulevard were broken into and money was stolen.