Kristin Thorne has more from Bethpage.

Sgt. Paul Tuozzolo was fatally shot in the head in an exchange of gunfire Friday with an armed man on a Bronx street. The encounter unfolded after the gunman, Manuel Rosales, had broken into his estranged wife's home.

"He was just a great guy. If you were in a bad mood he could make you laugh. He would put a great smile on your face," said James Hasper, Tuozzolo's former coworker.

But Wednesday, Sgt. Paul Tuozzolo couldn't do that.

Instead, a steady stream of mourners filed into Frederick J. Chapey & Sons Funeral Home in Bethpage.

His wife and family were among them.

"We're out here today to support the family," a mourner said.

His family also includes his police brotherhood, like those with the 43rd Precinct in the Bronx who knew him well.

They worked with him day in and day out.

"The men and women in uniform who he supervised looked up to him so much, he served as a mentor, provided guidance with things in the department and in their personal lives as well," said Inspector Fausto Pichardo, NYPD 43rd Precinct.

Tuozzolo, a father of two, was gunned down during an exchange of gunfire in the Bronx last Friday. The suspect was shot and killed.

The funeral for Tuozzolo is 11 a.m. Thursday at St. Rosa of Lima Church in Massapequa. The funeral services will be streamed on abc7NY. 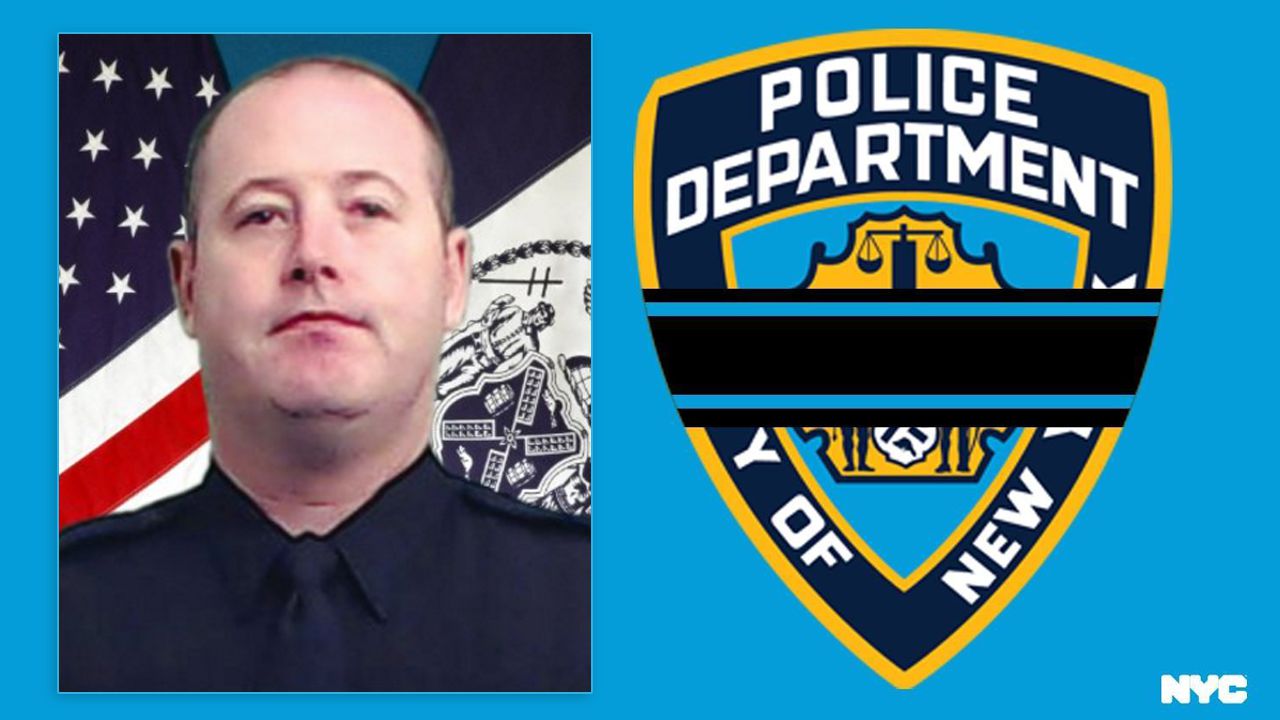 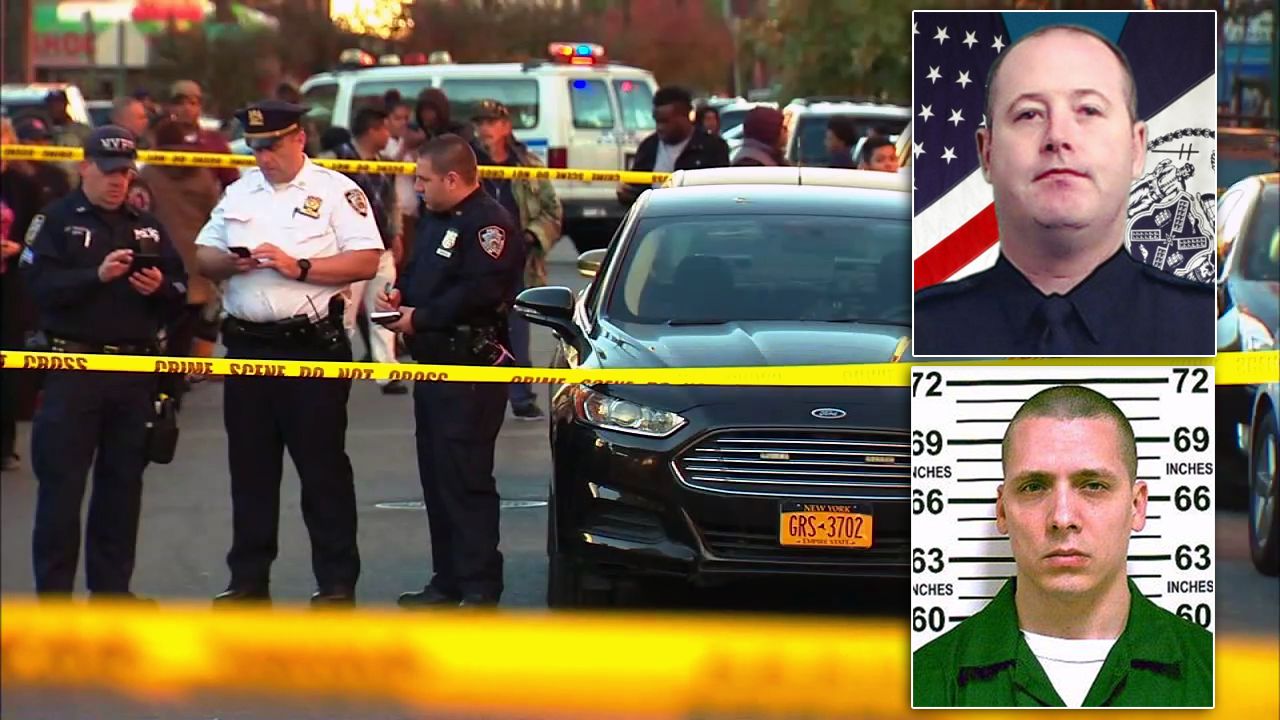 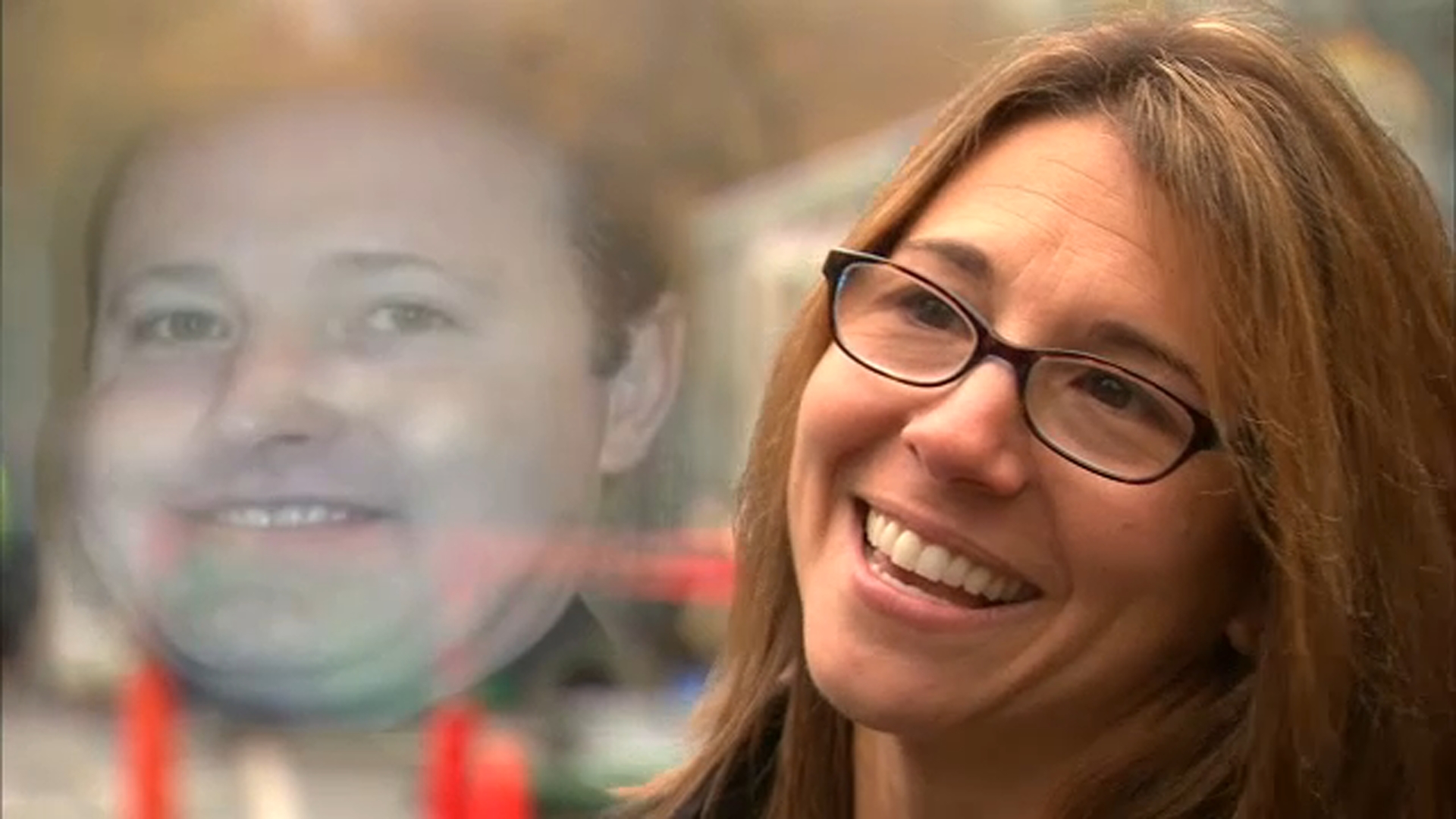 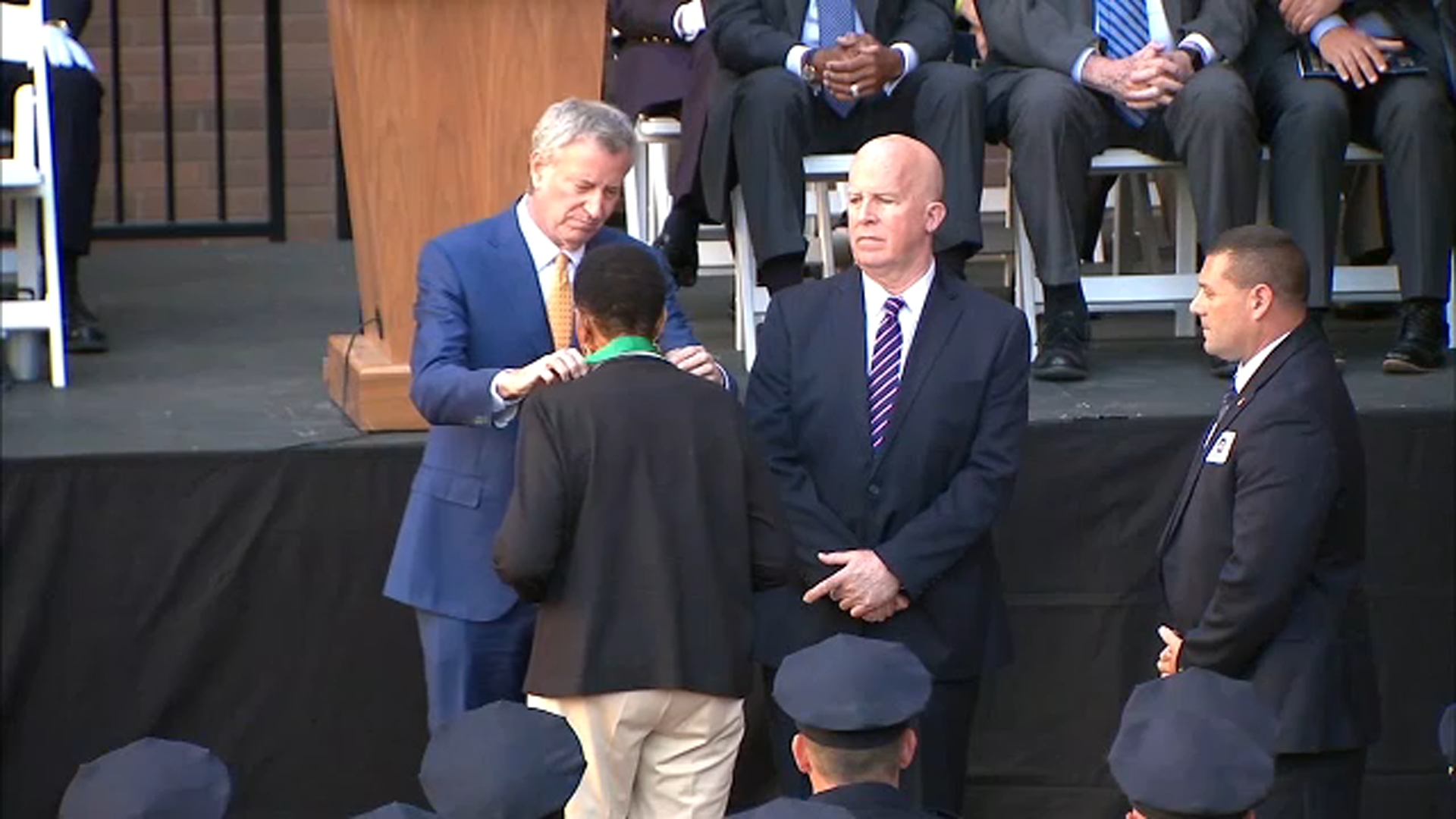 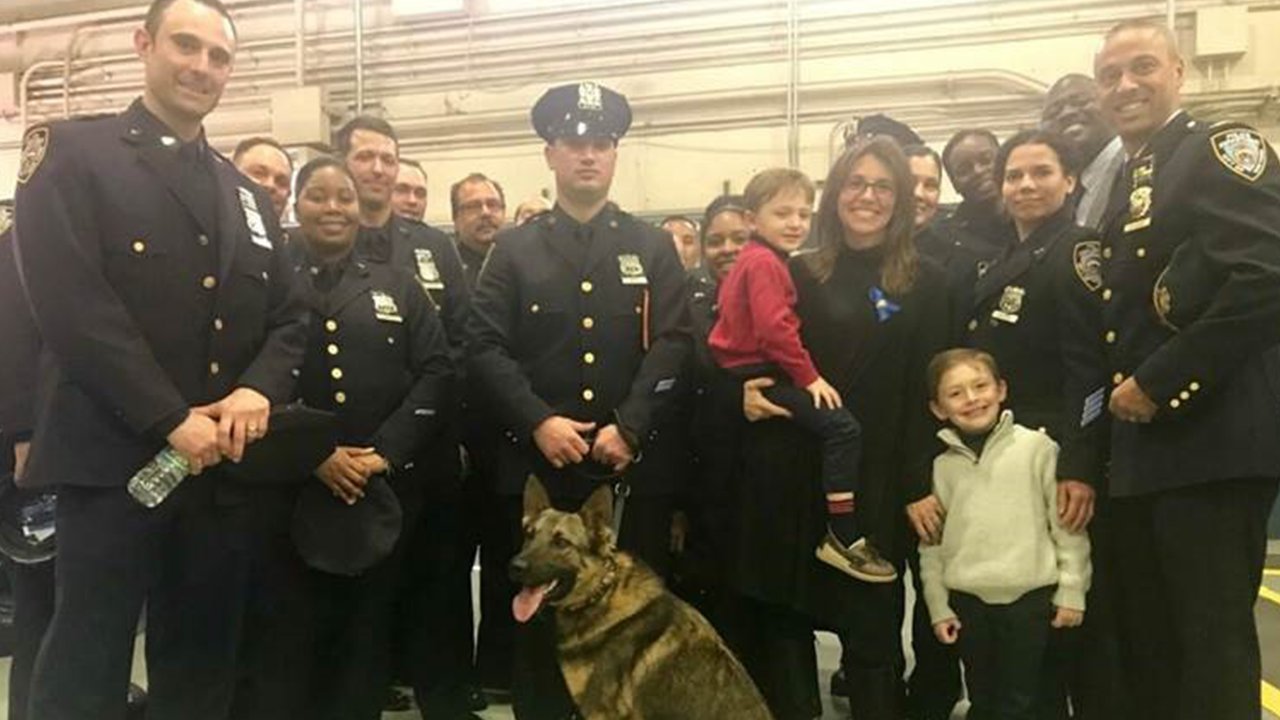 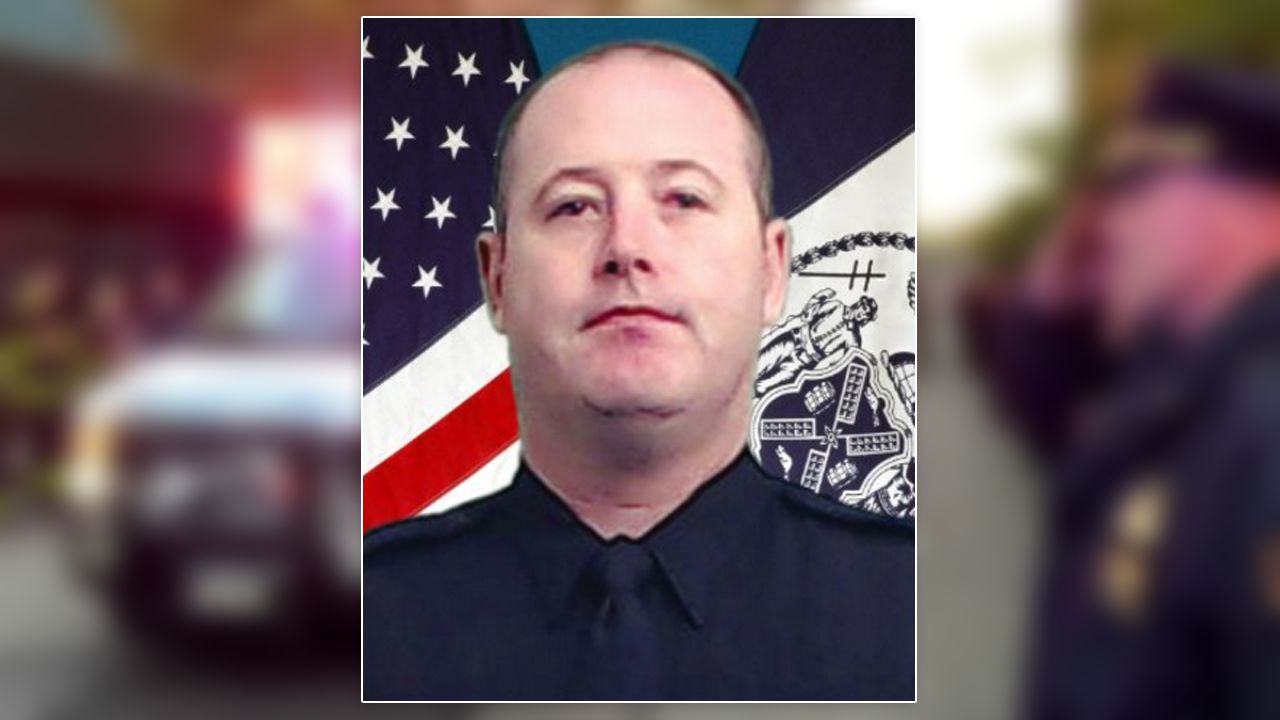