It is the first COVID vaccine mandate for the private sector in the nation. Legal challenges will outlast the remaining term of Mayor Bill de Blasio.

NEW YORK CITY (WABC) -- It is the first COVID vaccine mandate for the private sector in the nation, and the legal challenges will almost certainly outlast the remaining term of New York City Mayor Bill de Blasio.

On Tuesday, a Staten Island-based lawyer said he will file a class action lawsuit on behalf of all unvaccinated workers across the city.

This new mandate, which the mayor announced on Monday, is scheduled to take effect just four days before he leaves office.

There are actually two key dates in the new measure.

The first, December 14, requires children ages 5 to 11 to show proof of one vaccine dose to get into places like restaurants, movie theaters and fitness centers.

Then on December 27, there are more sweeping changes. That is when everyone age 12 and up and all private sector workers who are not working remotely will need to show proof of full vaccination.

That will impact an estimated 184,000 businesses.

ALSO READ | New US travel rules: What you need to know about the changes prompted by omicron

The city's vaccination rate is already close to 90%, one of the highest in the nation.

But with hospitalizations once again on the rise due to the delta variant - and the emergence of the new, apparently more contagious omicron variant - Mayor de Blasio is trying to put his stamp on the battle against COVID on his way out the door.

"I said from the very beginning, we will climb the ladder," the mayor said. "And when we did it worked. It's first in the nation. But I hope it will be emulated all over the country because it's time to get even tougher to end the COVID era. If we don't get tougher on vaccination, we're going to have COVID with us for a lot longer."

And Mayor-elect Eric Adams, who is vacationing in Ghana, has not said whether he plans to implement it.

"The mayor-elect will evaluate this mandate and other COVID strategies when he is in office," spokesman Evan Thies said in statement.

"On the one hand you want people back in the office acting like life is normal, and on the other hand you're adding to the stress and uncertainty," said Kathryn Wylde from the nonprofit group Partnership for NYC. "Small businesses, in particular, are having difficulty getting people back to the workplace at all-with or without vaccinations."

Thirty-two of those facilities now have to temporarily stop performing elective surgeries due to staffing shortages.

WHO: XBB.1.5 is most transmissible omicron subvariant yet 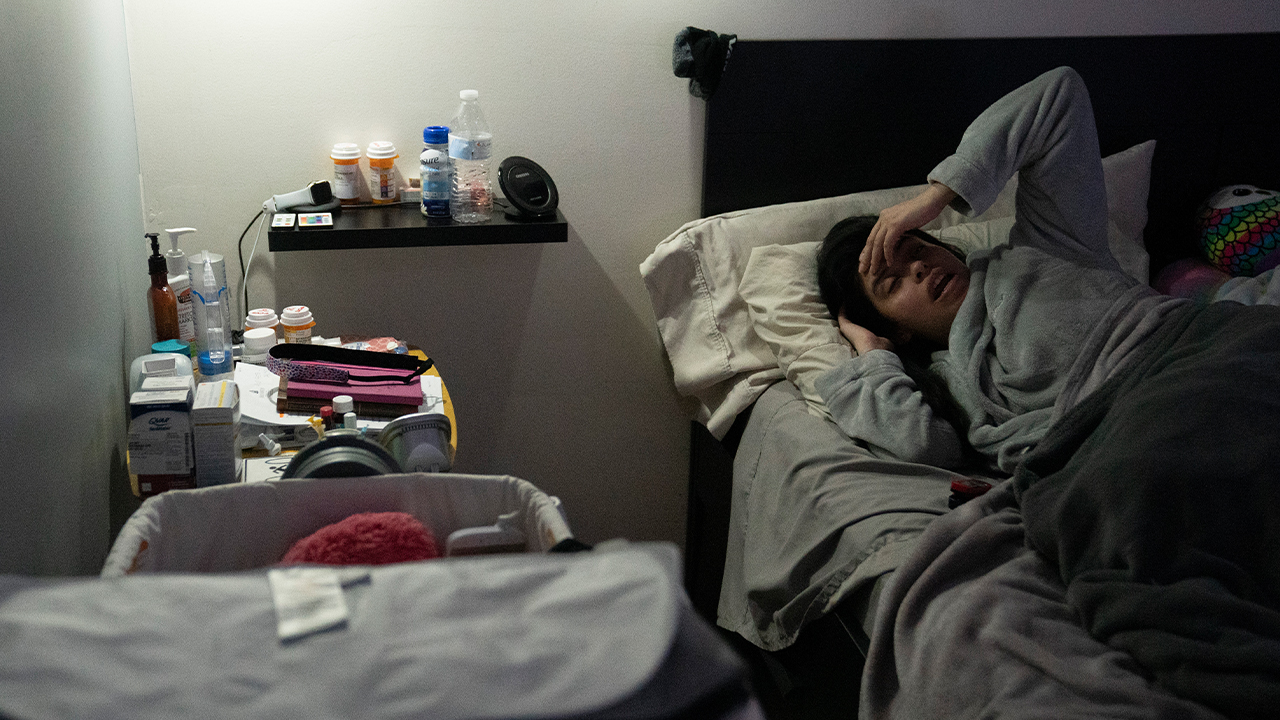 What we know about new Omicron subvarian spreading across US