DOUGLAS COUNTY, Oregon -- A 69-year-old Oregon hiker who went missing more than two weeks ago is now home with his family.

According to the Douglas County Sheriff's Office, Harry Burleigh was found Sunday in Idleyld Park in southwest Oregon.

Authorities said he went camping about two weeks ago but failed to return home when expected. His wife reported him missing on May 7.

After combing through wilderness, a team of searchers located a shelter southwest of another shelter found last weekend, which housed some of Burleigh's fishing gear. 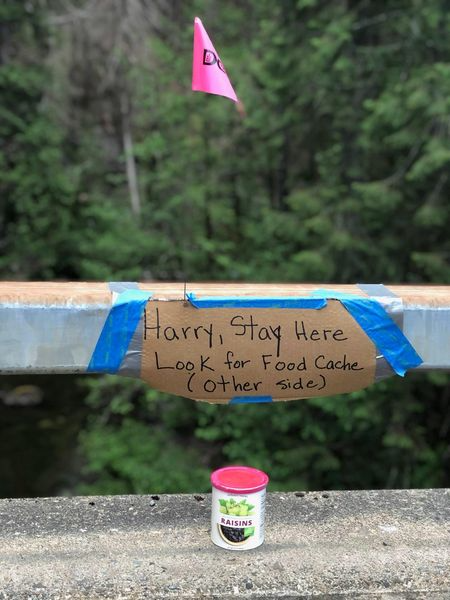 Search crews called out to Burleigh who responded back. He was found walking and complaining of minor pain, but was described as stable. A helicopter was used to hoist Burleigh out of the area.

"This was the outcome we all have been looking for in this case," said Sgt. Brad O'Dell with the sheriff's office. "It is because of our determined search and rescue teams and the partnerships we have with other SAR teams from around the state, that Mr. Burleigh has been reunited with his family [Sunday evening.] The sheriff's office wants to thank everyone who was involved in this mission."

Meanwhile, rescue crews would like to remind everyone of 10 essential items needed for survival when camping.