Who gets to determine the winners at the Oscars? 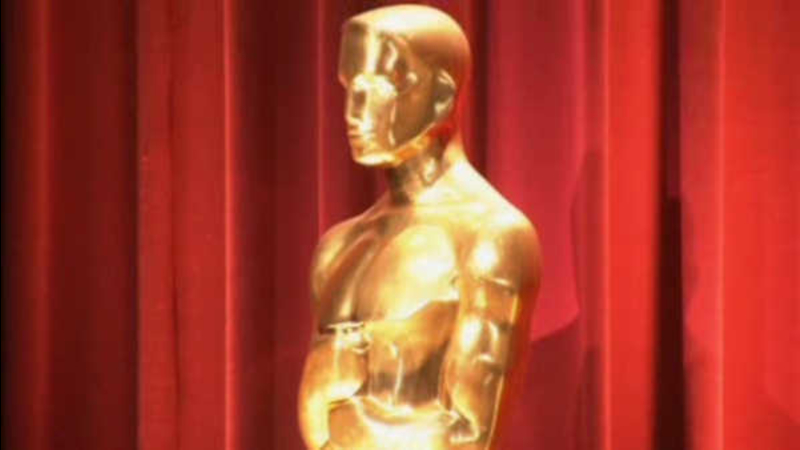 Who is in charge of Oscar voting?

HOLLYWOOD, Calif. (WABC) -- There are roughly 6,000 Academy members who are eligible to vote - a relatively small group, given the big impact of their decisions.

The membership is divided into branches, one for each craft of film-making - the largest branch with more than 1,100 voters is the actor's branch. The Academy's president has pledged to double the number of female and minority members by 2020, which is challenging because traditionally, only a few hundred new members are invited to join each year. Even some big stars are not eligible.

Stewart is not a member of the Academy, nor is one of this year's nominees, Brie Larson.

Actually, most Academy members are older adults, because getting into the most prestigious organization requires a body of work, though a nomination can offer a faster route in for a lucky few.

The TV rights to the Oscars support a variety of worthy projects, including the research library, and a new Academy Museum being built behind an art deco facade, on what was once known as the "Miracle Mile."