A watch party will take place in Paterson, New Jersey on Wednesday to cheer on Morocco in the World Cup semifinals. Toni Yates has the story.

Mayor Andre Sayegh, Councilman Al Abdelaziz, and the Morocco Organization hosted the viewing of the match at Abu Rass Restaurant on Main Street.

Paterson is home to the state's largest Arab-American population, so many in the area were looking forward to rooting for Morocco.

In fact, nearly 20% of all Moroccans who live in the U.S. live in New York and New Jersey.

While they may have been upset at Morocco's loss to France, they were proud to make it so far.

This World Cup semifinal match was a special one. Morocco made history by becoming the first African nation and first Arab nation to reach that point in the tournament.

Not only did the Moroccan team face off against legendary French striker Kylian Mbappé, but France is also the World Cup defending champion.

Wednesday's match had cultural and political connotations - Morocco was under French rule from 1912-56 - and the outcome is far from the foregone conclusion many would presume by looking at the names of the players and the rankings of the teams.

Morocco had exceeded all expectations in Qatar by beating second-ranked Belgium in the group stage and then eliminating European powerhouses Spain and Portugal in the knockout phase to reach the semifinals.

It was one of the biggest stories in the World Cup's 92-year history. 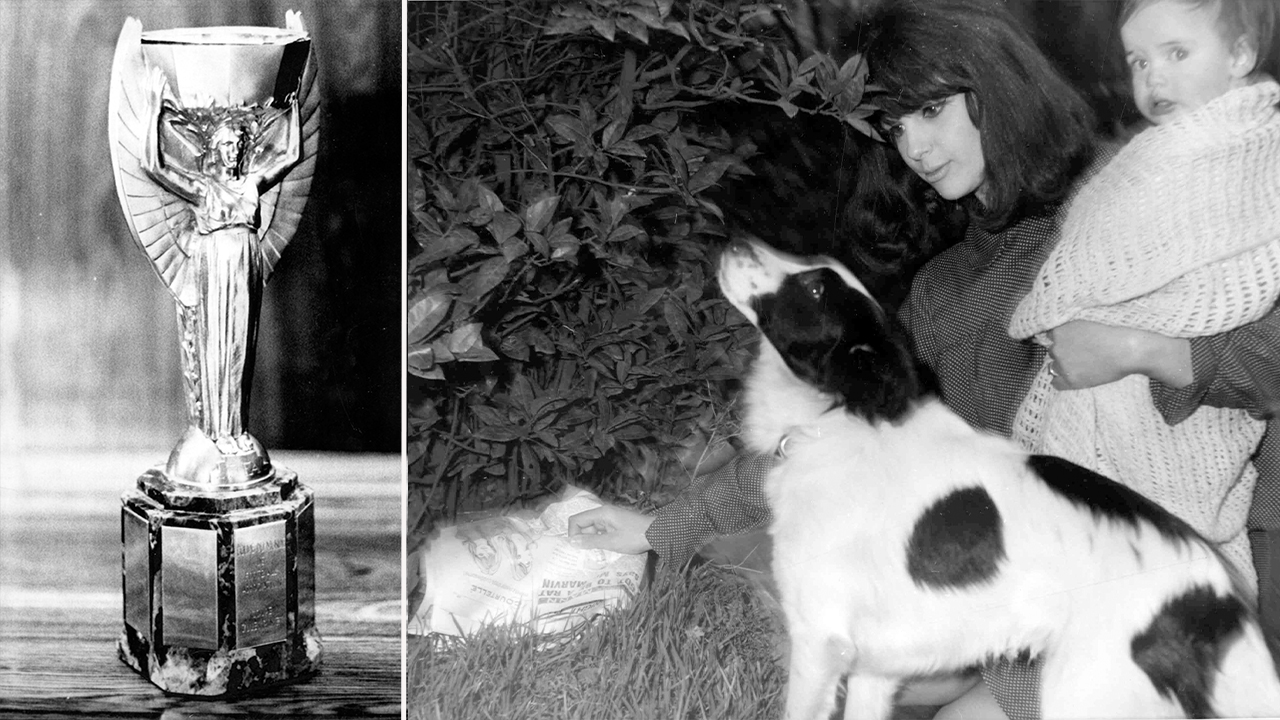 Stolen World Cup trophy found by Pickles the dog in 1966