LINCOLN COUNTY, N.C. -- A woman removing what she thought was a prank political sign from her brother's yard was shot with a BB gun.

The man accused of shooting her now faces charges and the woman said the BB is still lodged in her arm.

Fox was visiting her brother's home in Lincolnton. She said he never expressed political views so when she saw a Trump sign in what she thought was his yard, she assumed it was a prank and removed it.

Fox said she made it just a few steps before she was shot.

"Pain in my arm and I looked up and I heard this gentleman yelling at me," Fox said.

Worth McAllister, 76, told WSOC he shot Fox with the BB gun he had gotten to use on stray cats in the yard. McAllister said he first yelled at Fox to stop. Fox said there was no warning before the shooting.

"You can't shoot people on your property," Fox said. She said she would have put the sign back if McAllister had told her it was on his property.

"He actually believed he could shoot me if I was on his property and to me, that's terrifying," Fox said. She said McAllister believed he was right and encouraged her to call police. Police charged McAllister with misdemeanor assault.

Fox insisted she had no objection to the sign itself, but just knew it couldn't be her brother's.

"You defend your property and you end up getting charged," McAllister told WSOC.

Fox said she believes the problem is the political divisiveness spreading across society.

"I think it speaks to the political conditions and it's really really sad. I just wish people would talk," Fox said.

McAllister told WSOC he was trying to hit Fox in the backside, not in the arm. He said he's also thinking about filing charges against her for the attempted theft of the campaign sign but cannot do that until the assault case is heard on Nov. 5. 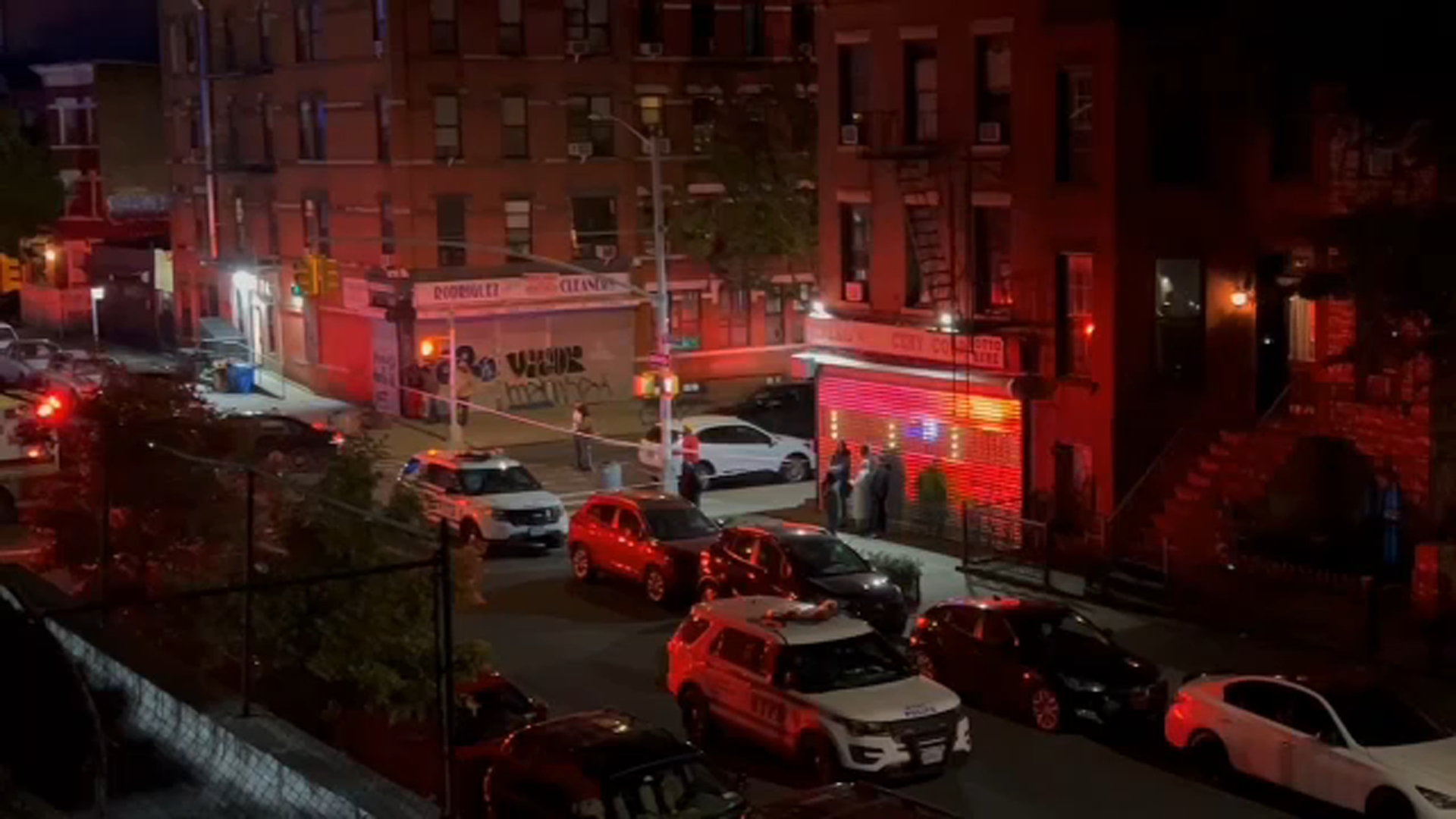