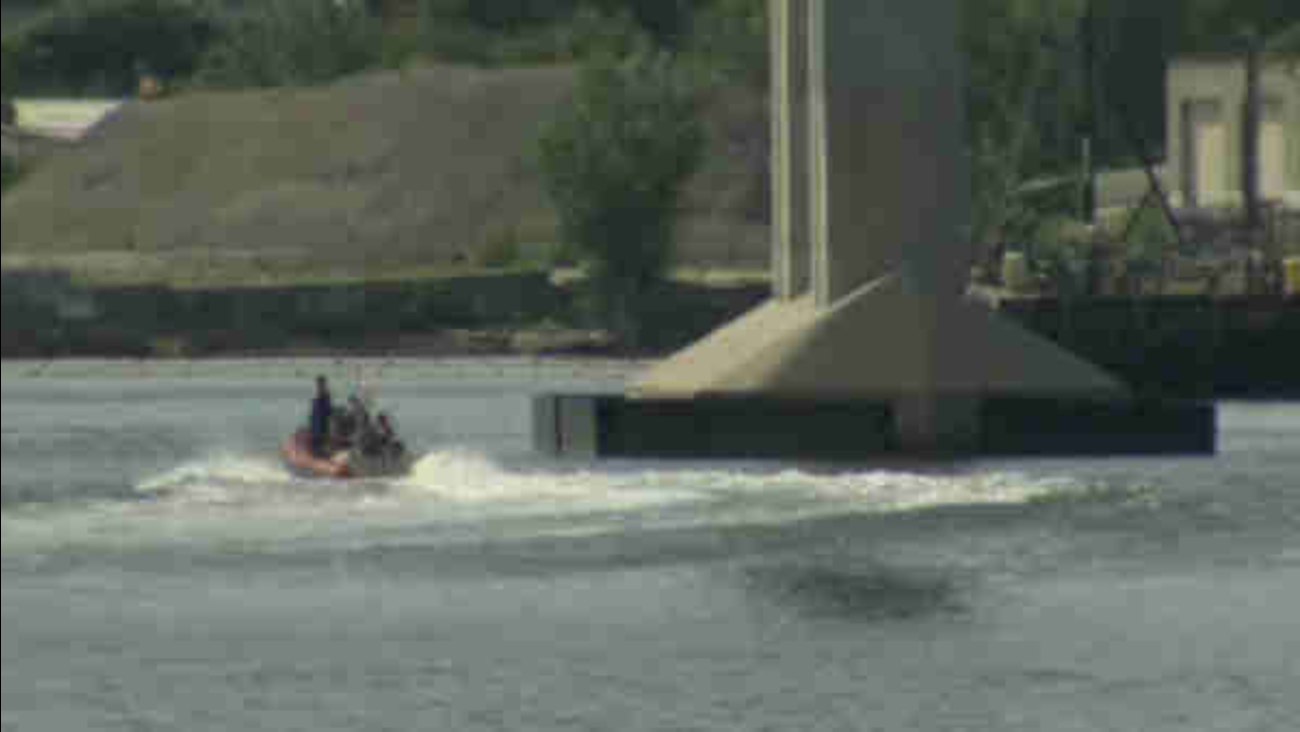 PERTH AMBOY -- Authorities say a body found in the Raritan River is likely that of a missing Newark woman who reportedly had been swept away by the current.

Using a side scan sonar device, state police initially located the body around 8:30 p.m. Saturday. It was about 50 yards offshore, but the river's strong currents prevented a dive team from reaching the body.

The body was removed from the water around 7 a.m. Sunday.

The Coast Guard and several local agencies had conducted a lengthy search that started early Saturday, shortly after a friend reported that the 22-year-old Newark had entered the river near the Victory Bridge in Perth Amboy and then disappeared.

The woman's name has not been released.