VACAVILLE, California -- A rescue chicken named Roo is learning to walk again with a therapy wheelchair.

Roo gets a little help in life.

"A few weeks ago during the fires, we took in another rooster that was evacuated, that rooster was kept in a separate cage and the chicken got intimidated by him cause he was very big so he tried to fight that rooster through the cage," said Darcy Smith. "When he did that he broke his beak in two places and bloodied his comb he actually did damage to his head so he has swelling on his brain."

He wasn't able to sit up right, eat, drink, or even crow, until he started livin' life on four wheels a week ago, reports KXTV.

"He's able to move around in it, sit upright, and he eats a ton. He's eating a lot of food, drinking a lot of water, and it's just made all the difference," Smith said.

Roo's mom, Darcy Smith, found out the chicken therapy chair from Australia. The chair is definitely noticeable, but it's helping Roo be, well, Roo.

"He actually loves spending time out here in the chicken yard with his flock," Smith said.

Aside from the chair, Darcy's 12-year-old daughter Jessalyn is Roo's physical therapist.

"I'm taking him through the basic first movements and then I'm making sure he can do all of them and hopefully eventually him moving this by himself," she said.

The Smiths are hoping that he will be healed in a few weeks.

"That's what our goal is. I hope he's not in this chair for the rest of his life. He's made such a progress in a week so," Smith said.
Until the day he goes back out to frolic with his chickens, he's probably not complaining too much.
----------
* More local news
* Send us a news tip
* Download the abc7NY app for breaking news alerts
Related topics:
pets & animalschicken
CHICKEN 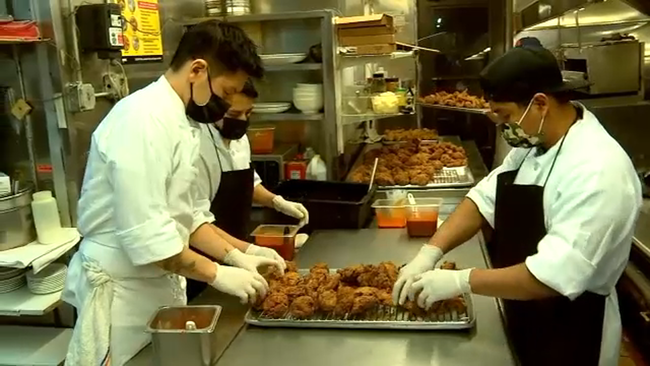 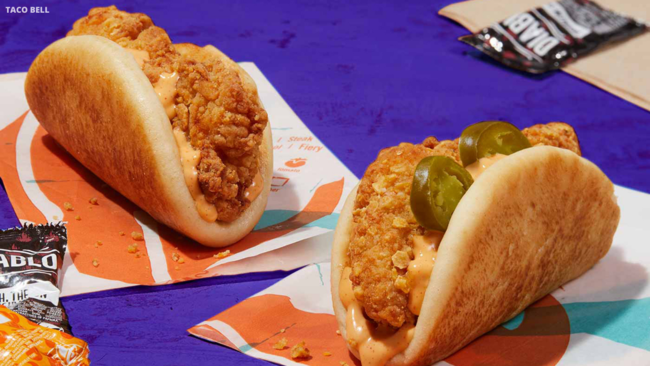 Taco Bell joins the chicken wars with a new taco 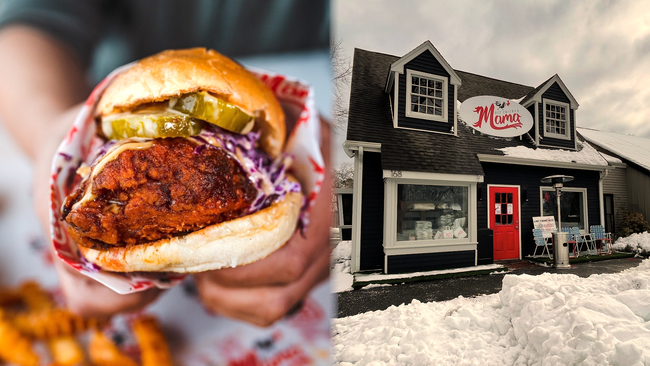