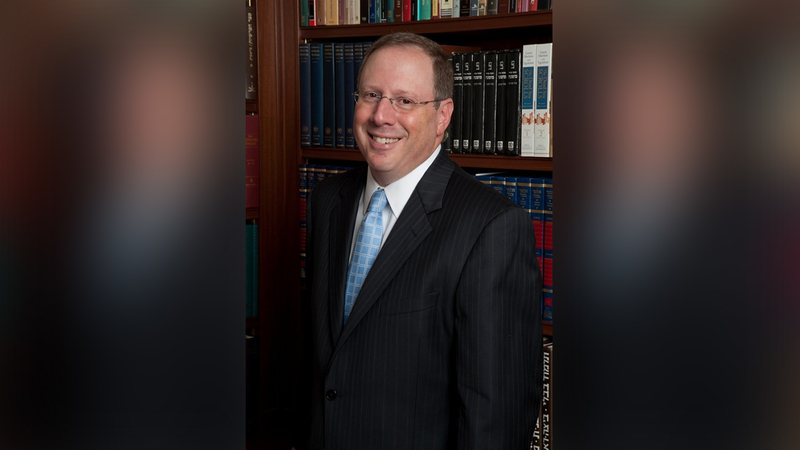 MIDDLETOWN, Orange County (WABC) -- A local rabbi who has president of a Jewish seminary was killed in a small plane crash in Orange County.

Rabbi Aaron D. Panken, Ph.D, 53, was identified as the victim. Panken was the 12th president of the Hebrew Union College-Jewish Institute of Religion.

One other passenger was injured in the crash and transported to an area hospital, officials said.

Panken was remembered Sunday at Congregation Emanu-El of the City of New York on Fifth Avenue at 65th Street, where he was scheduled to lead the ceremony to ordain this year's Hebrew Union College-Jewish Institute of Religion rabbi graduates.

He had been installed in 2014 as president of the institute, which is a seminary for Reform Judaism and has campuses in New York, Los Angeles, Cincinnati and Jerusalem.

Panken had most recently presided over graduation ceremonies in New York City on Thursday. In his remarks, he spoke of a world that is "particularly challenging and painful" at this time but said "the Jewish people, and our religious friends of other faiths, have seen this before, and we have lived through it and thrived and built again and again and again."

A spokeswoman for the seminary says Panken was a skilled pilot and was on a routine flight.