Naveen Dhaliwal has more on the father who allegedly killed his family before killing himself in Pleasantville.

PLEASANTVILLE, Westchester County (WABC) -- A preliminary investigation revealed Friday that a father killed his wife and two young children, ages 7 and 4 with a knife, before taking his own life.

Dorothy Liu, Tennison Liu, 7, and Adeline Liu, 4, were all found dead Thursday, and there are still so many questions about what happened inside a Pleasantville home still surrounded by crime tape. The Romer Avenue home is located in between Pleasantville High School and Pleasantville Middle School, a scene of devastating tragedy just steps away from where hundreds of students -- including the two young victims -- attend class.

Grief counselors were on hand in the quiet Westchester County village of Pleasantville Friday after a family's murder-suicide rocked the community.

"As you can imagine, all our hearts are broken with the news of this incredible tragedy," Superintendent Mary Fox Alter said. "This is a very small community, and it impacts all of us in this small village."

Police Chief Eric Grutzner said school officials requested a welfare check after the children were absent from school, and responding officers found the bodies inside.

An exact motive for the murder-suicide is still not known, but police say evidence suggests Schwan Key Liu, also known as Tom, was under an extreme amount of stress. There were no previous reports of domestic violence at the home..

Even those who didn't know the young family were shaken by their deaths.

"This is probably as all-American of a community as you can imagine," neighbor Brian Skarstad said. "People of all stripes live here, but it's kind of your Norman Rockwell town. And nothing ever happens here. Police don't have anything to do. So when something like this happens, it's devastating."

With the crime scene so close to schools, investigators were quick to inform the community that there was no threat to the public.

Investigators have not released the names of the family members as the medical examiner works to determine the official causes of death.

"This is the nicest family," Skarstad said. "Sometimes you hear horrible things happen, and you think, well I could have predicted that. But in this case, you couldn't have. They were just a lovely, lovely family." 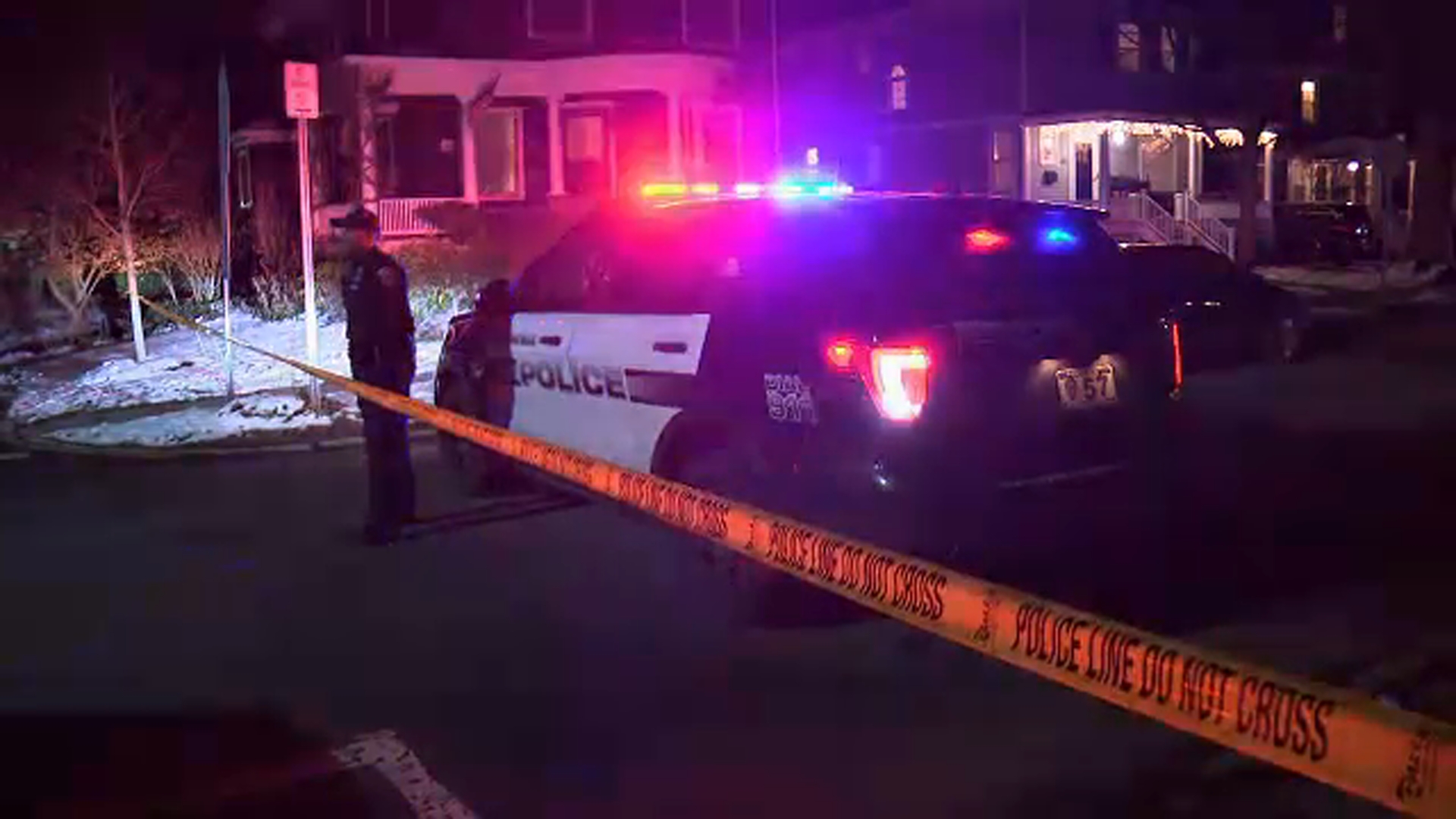