The most wanted Pokemon in the Tri-State are...

Video game buyback service Decluttr examined search engine queries related to Pokemon GO, looking specifically at searches with phrases like "Where is..." and "How to find..." and pairing them with the names of Pokemon in the game to determine which Pokemon were in demand in different places.

Even after all these years, Pikachu is still the most-wanted Pokemon across the country.

Nationwide, Eevee came in second place; players in Alaska, Illinois, Nevada and North Carolina were also on the hunt for the fox-like creature.

Ditto, Mew, Squirtle, Charizard and Abra rounded out the top five, with a three-way tie for fifth place. 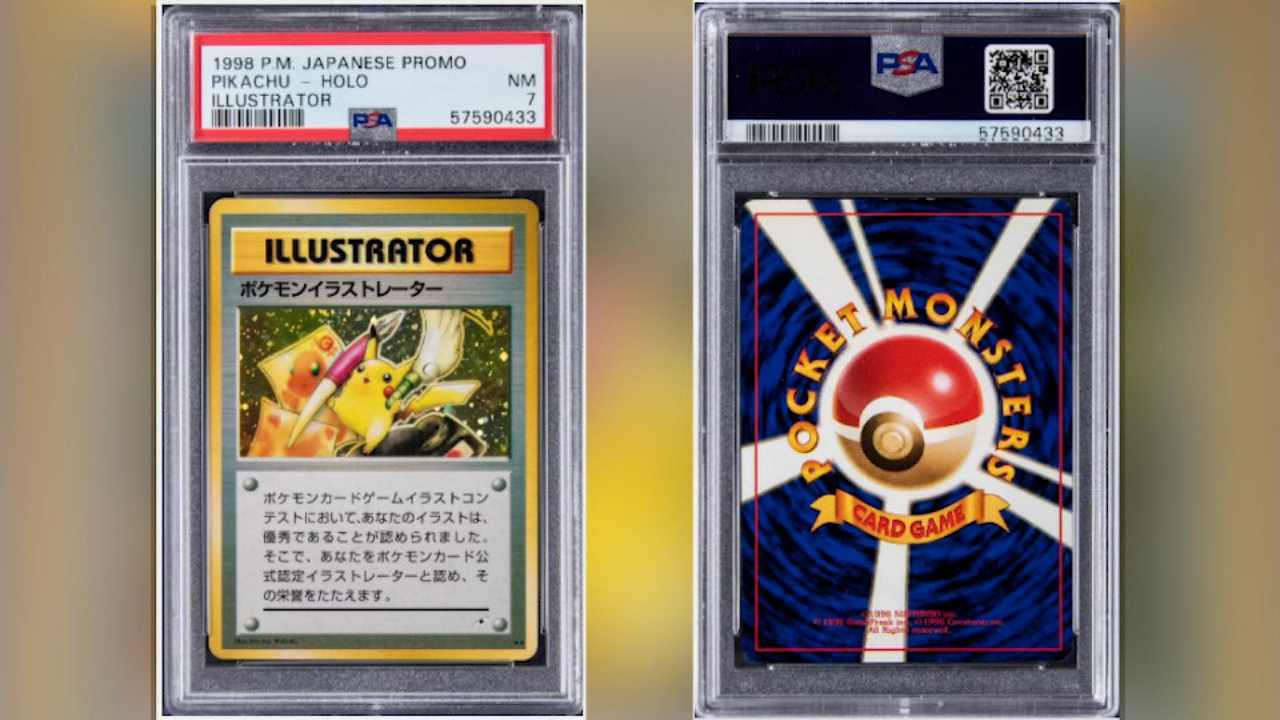 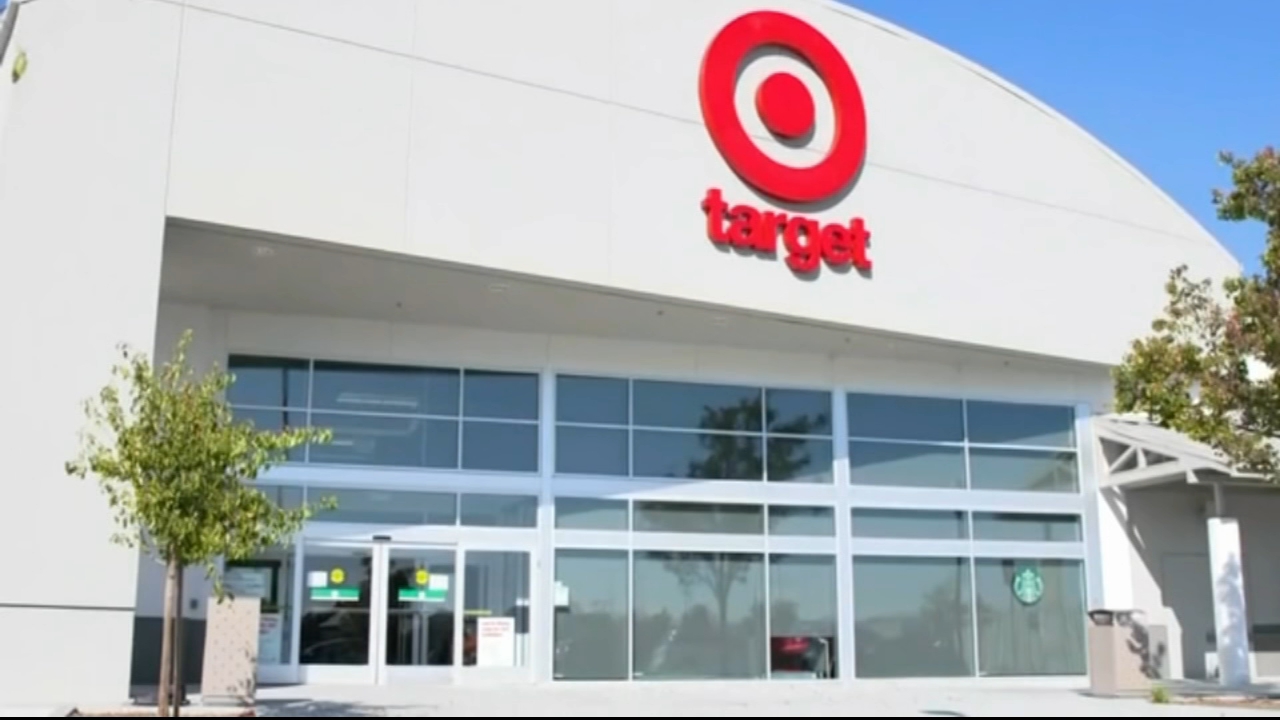 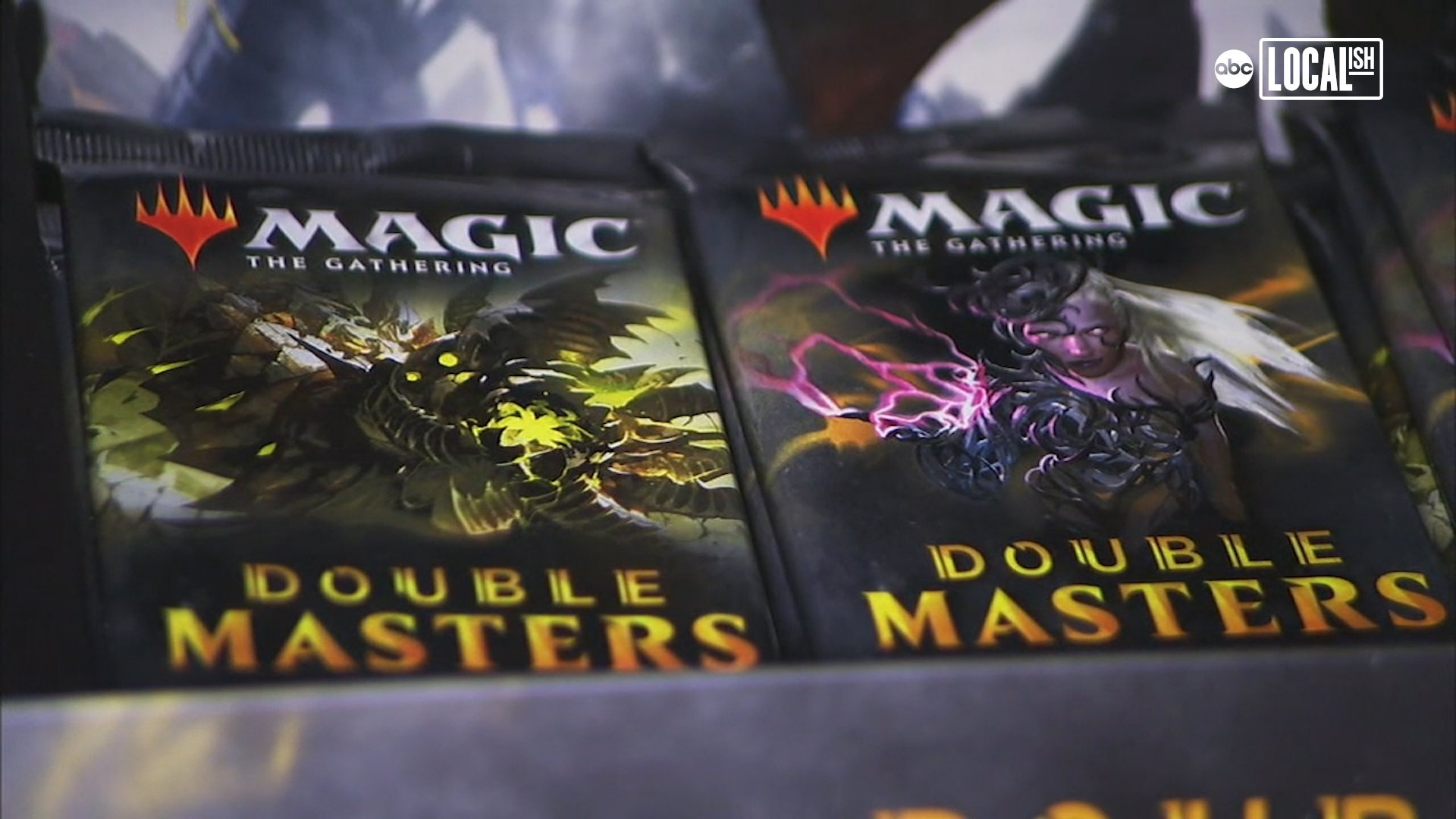