KTRK
By Jeff Ehling
HOUSTON, Texas -- A tragic accident killed a 6-month-old baby and his family is in mourning.

Police say somehow, the child's older brother got into the infant's crib and the younger boy died. It happened at the Jadestone apartment complex in west Houston.

This is being called an accident by investigators. Firefighters and police were called to the family's home around 7:20 p.m. Tuesday. When they arrived, the 6-month-old was unresponsive.

Police tell us the boy's father put the 6-month-old in his crib and then put his 2-year-old son into a separate bed. About half an hour later, the father checked on the boys and found both of them in the crib.

The older child apparently climbed in to sleep with his brother. Police say somehow the younger boy was smothered as the two slept.

The medical examiner will perform an autopsy to determine exactly how the child died, but at this point, police say this appears to be a tragic accident caused by the older brother.

The medical examiner told us because the child is so young, it could take quite some time to determine the official cause of death. 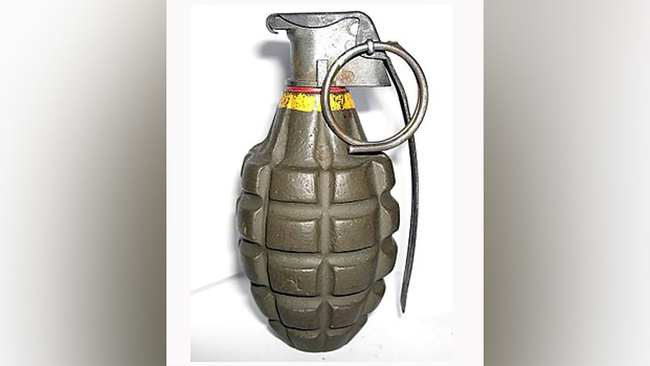 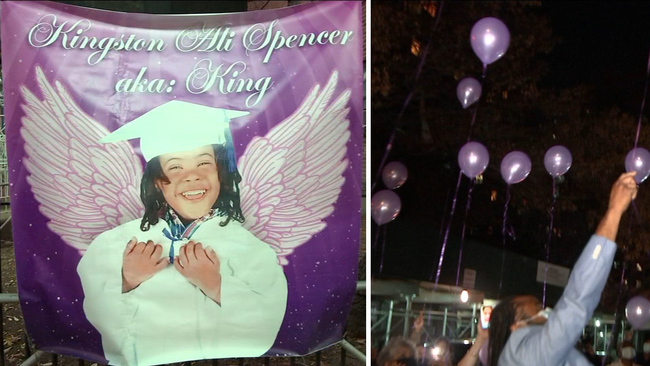