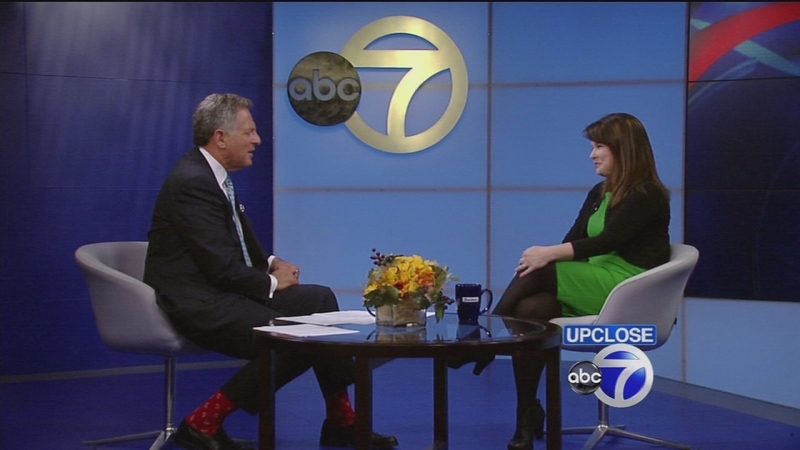 NEW YORK (WABC) -- Pope Francis was greeted by huge crowds in New York City on his first visit to the United States, becoming the fourth pope to visit to the U.S.

The pope's first stop was St. Patrick's Cathedral Thursday night, followed by a busy Friday that included the pope taking the world stage at the United Nations, addressing his concerns to world leaders gathered for the General Assembly.

From the U.N., a somber visit to the 9/11 Memorial, and a multi-religious service for victims of the worst terror attack on U.S. soil.

And Friday afternoon, he headed to a Catholic school in East Harlem that serves many poor and immigrant children.

From there, a spin through Central Park in the popemobile, greeted by tens of thousands of people, before his last major event of the New York visit, a Mass at Madison Square Garden.

And this week we'll take a look at one of the pope's most passionate issues, the poor and the homeless.

Homelessness in New York is at or near record high numbers. So what can and should be done about it?

With us is the face of New York City's fight to deal with homelessness. And with the homeless situation more visible, more prevalent, more troubling than ever, Mary Brosnahan joins us to talk about solutions.

Also this week, the last Republican presidential debate stirred up a new controversy that hit home for many parents.

The issue: the safety of vaccinations.

Joining us to talk about is Dr. Jay Varma, the Deputy Commissioner for Disease Control for New York City's Health Department. 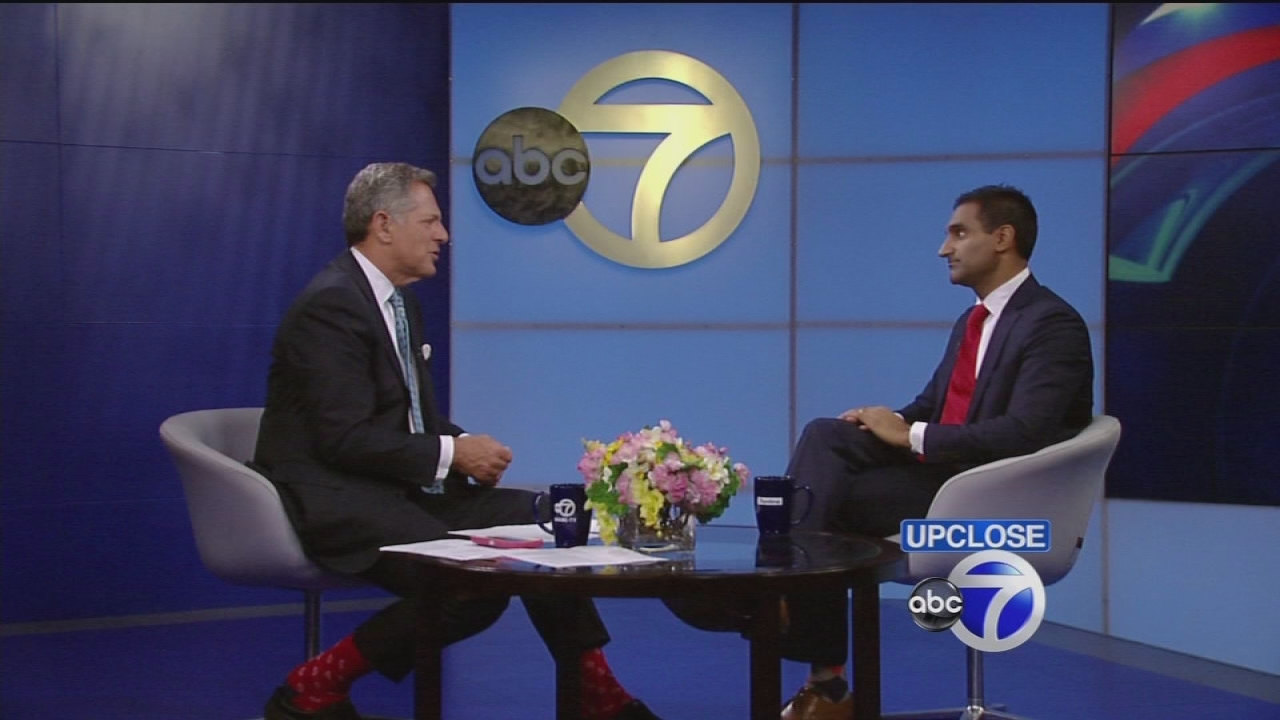