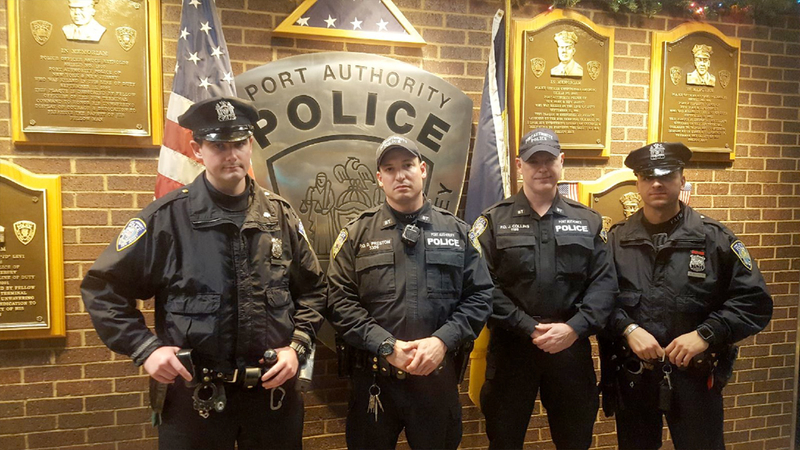 MIDTOWN, Manhattan (WABC) -- A Port Authority Police officer was the first at the scene to take down the man suspected of detonating a pipe bomb in an underground corridor in New York City Monday. 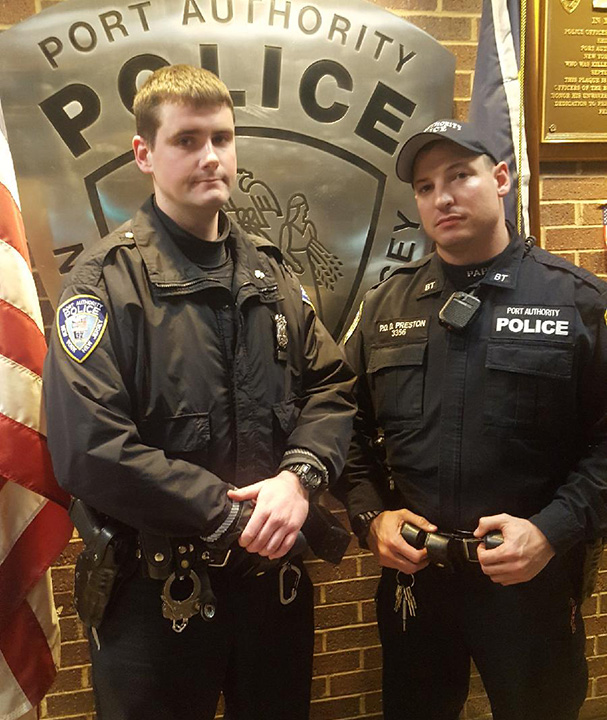 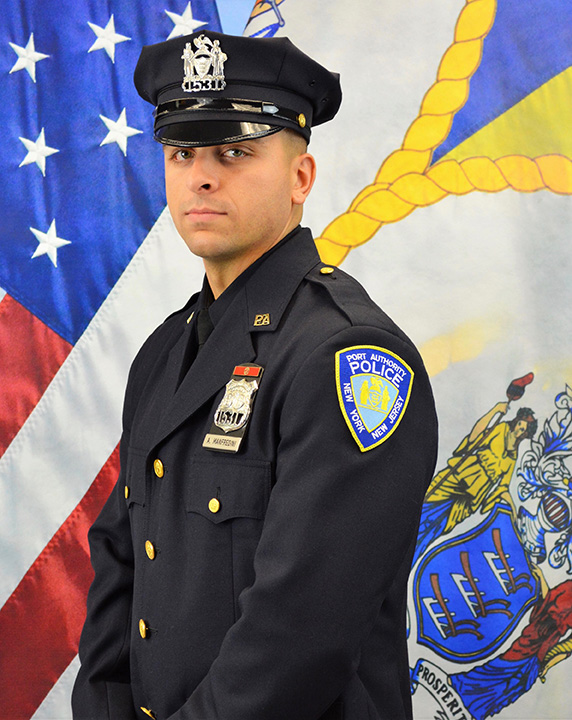