Marcus Solis has more on the violent attack in the middle of a Bronx crosswalk.

UNIVERSITY HEIGHTS, Bronx (WABC) -- Police have made an arrest in a violent attack that left a father of three unconscious in the middle of a Bronx crosswalk. After the attack, people started stealing from the victim's pockets, police said.

The suspect, 22-year-old Luis Rivera of the Bronx, is charged with assault.

Two suspects approached 37-year-old Fernando Levano at the corner of Aqueduct Avenue and Buchanan Place in the University Heights section around 6 a.m.on June 18.

Police said one suspect punched Levano in the head, knocking him to the ground and leaving him unconscious in the middle of the intersection.

The suspects who assaulted the victim then returned to the crosswalk to take pictures of him.

Levano suffered a fractured skull. He remains at St. Barnabus hospital in critical but stable condition. He works at a company that manufactures hospital supplies.

The victim's relatives expressed their anger over the incident.

"It's a rough neighborhood, but at the end of the day, you don't do that to anybody walking down the street because it's not fair," said John Lopez, area resident.

"I lived in this neighborhood for over 40 years and it's really shocking to hear something like that," said Marilyn Peguero, area resident.

The suspect who punched the victim was described as a Hispanic man, approximately in his 20s, with a medium complexion, medium build, black hair and a black trimmed beard. He has tattoos on both of his forearms. He was last seen wearing a yellow baseball hat with a triangle shaped logo, a white t-shirt, denim shorts and black sneakers with yellow trim.

The second suspect was described as a Hispanic man, approximately in his 20s, with a light complexion, a slim build, black hair and a black beard. He has a tattoo on his right forearm. He was last seen wearing a light blue Yankees baseball hat, a light blue t-shirt and a yellow t-shirt, a black belt around his torso, camouflage cargo pants and black boots. 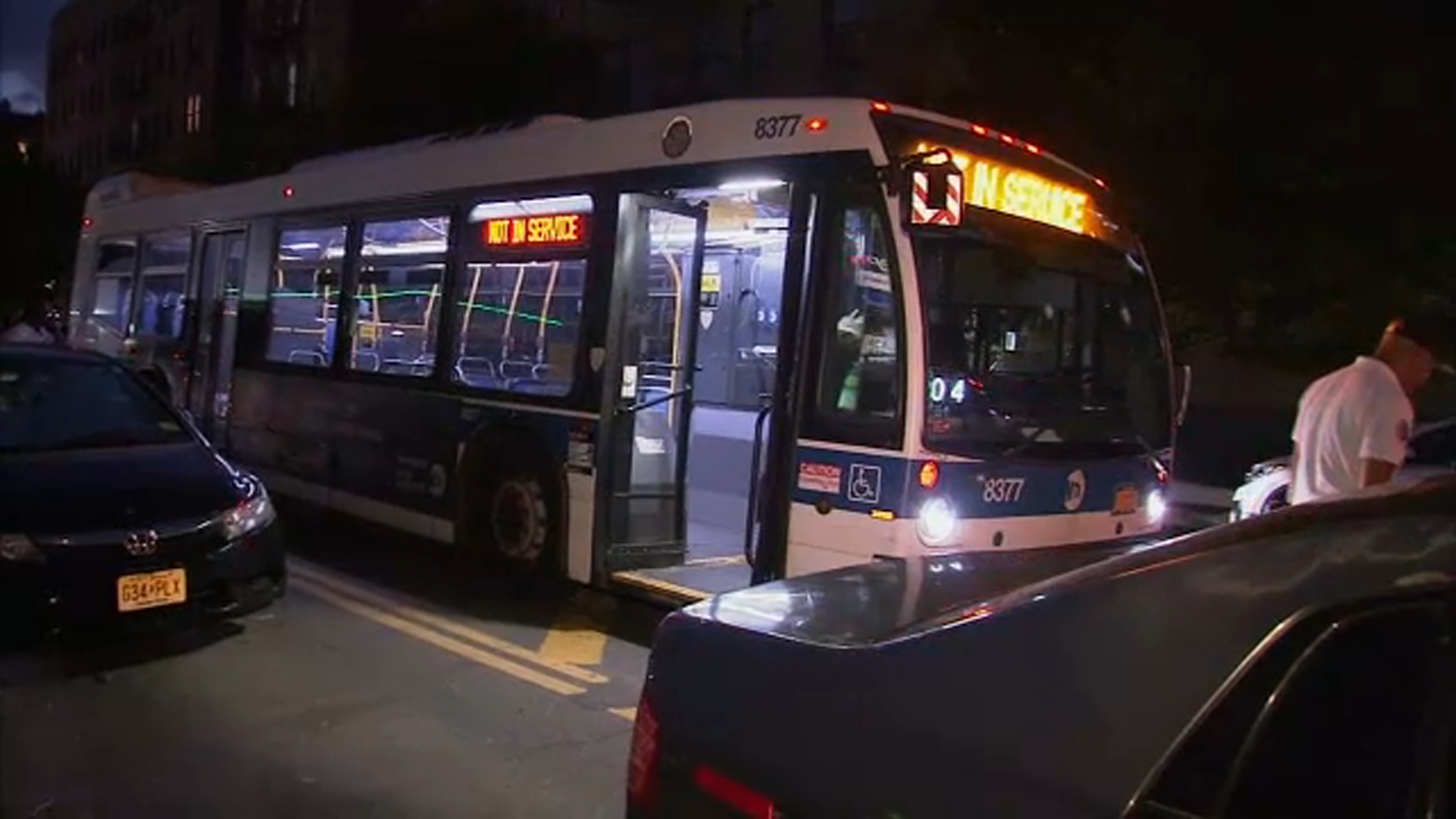