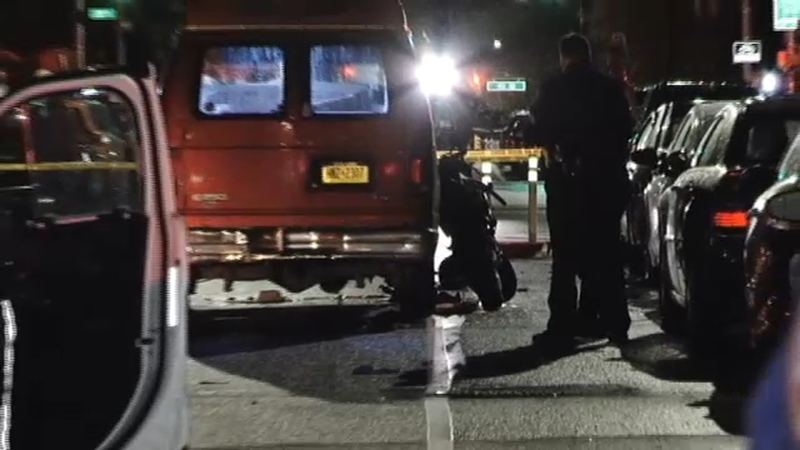 It happened at 38th Street and 43rd Avenue in the Sunnyside section around 3:30 a.m.

Police said a van was traveling north on a one-way street, 43rd Avenue, when it was struck head-on by a motorcycle traveling southbound in the wrong direction at a high speed.

When officers arrived at the scene, they discovered 22-year-old Steven Goddard, of Queens, and 20-year-old Amy Gutierrez, of Queens, unconscious and unresponsive, lying in the roadway with severe body trauma. Police said Goddard had been operating the motorcycle, and Gutierrez was a passenger.

They were transported to Elmhurst Hospital where both were pronounced dead.

The driver of the van remained at the scene and refused medical attention.

No arrests were made, and an investigation remains ongoing.