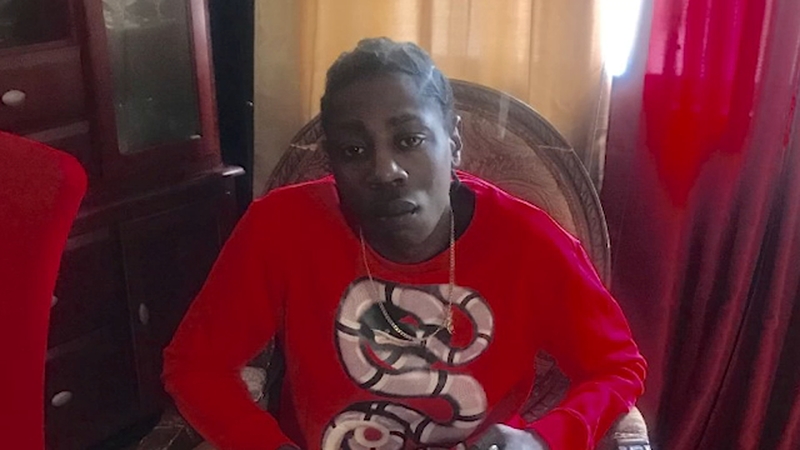 ROSEDALE, Queens (WABC) -- Police are investigating after two men were shot and killed on a residential block in Queens Monday night, and the mother of one of the victims spoke with Eyewitness News in the hours after hearing about her son's murder.

Carmen Grant-White is full of questions, including whether Antoine Folkes' murder is connected to another.

The other victim was identified as 22-year-old Marcellus Shields.

Now, she's left with just memories of her son, who himself has a 1-year-old son. Folkes was set to turn 22 this Friday.