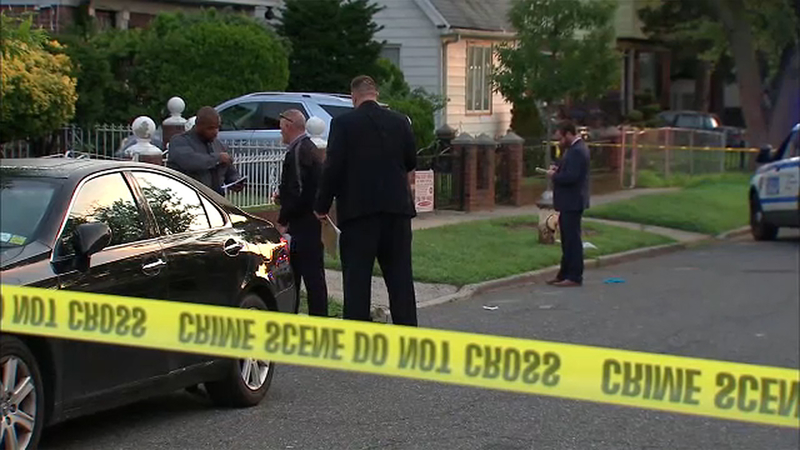 ST. ALBANS, Queens (WABC) -- Police said the suspect killed during an attempted burglary in Queens was also wanted in a Baltimore shooting that occurred last month.

Authorities identified the suspect as 26-year-old Shamel Shavuo, of Maryland.

He was stabbed to death by two brothers early Monday morning after police say he broke into their home in St. Albans.

One neighbor said he saw one of the brothers strike the suspect with a baseball bat as the struggle spilled out onto the curb of Williamson Avenue.

Police said the two brothers remained at the scene and were being questioned by investigators.