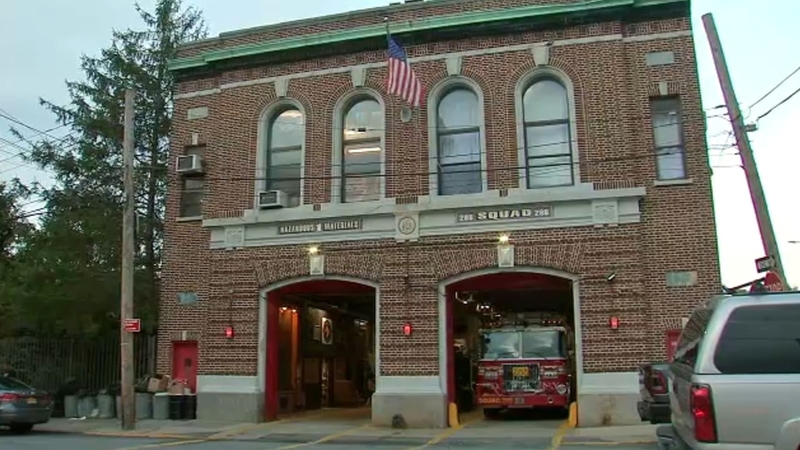 Daniel Gomez, 27, was arrested and charged with assault after he was accused of stabbing a 26-year-old man in the leg Monday morning.

Officials say FDNY Squad 288 encountered the victim and brought the man into the firehouse in Maspeth for treatment.

A short time later, the suspect attempted to enter the firehouse armed with a knife.

Police and EMS were called to the scene and the victim was take to Elmhurst Hospital.