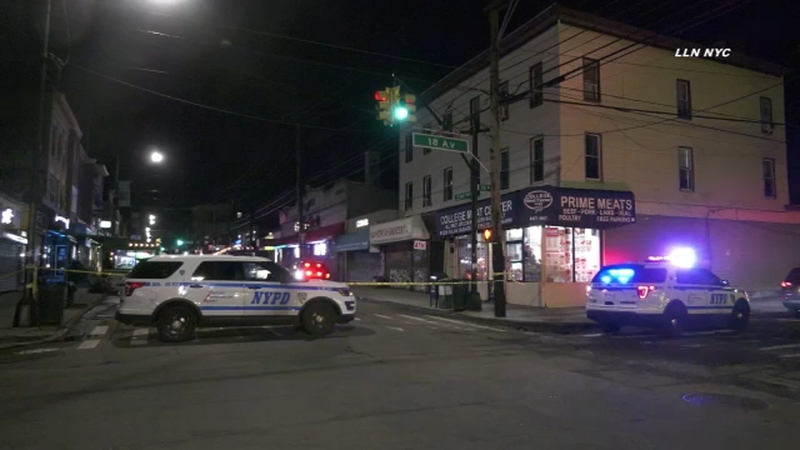 COLLEGE POINT, Queens (WABC) -- A 16-year-old riding his bicycle in Queens was hospitalized in critical condition after being struck by a hit-and-run driver.

Witnesses told police that a blue sedan fled the scene.

The teenager is undergoing treatment for severe head trauma.

Also on Friday, a 10-year-old boy was hit by a vehicle in Forest Hills and is in critical condition.

The driver of the vehicle, however, remained on the scene.