A man who was caught on video spewing racist, homophobic remarks to a woman and her friend at a San Ramon In-N-Out on Christmas Eve has been arrested.

SAN RAMON, Calif. -- A man who was caught on video spewing racist and homophobic remarks to a woman and her friend at a Northern California In-N-Out on Christmas Eve has been arrested, according to police.

Danville on Christmas morning was the last place and time Abigail Halili and her siblings expected to have an abrasive encounter.

"We heard a guy parked in his car yelling from his window saying keep walking you need to get away from that store, 'you've been the people vandalizing and robbing theses shops,'" said Halili.

"We didn't know what to do and he kept going on and on saying 'you're Filipino idiots. You probably sell cocaine. You're dealers,'" says Halili.

Thanks to social media the Halili family quickly learned they weren't the only Asian Americans in the East Bay to be targeted by these racist rants.

San Ramon Police told our sister station KGO-TV the suspect seen in Halili's video is the man they arrested Monday afternoon, linked to a racist and homophobic tirade at an In-N-Out in San Ramon on Christmas Eve.

Arine Kim and her friend Elliot Ha were filming a video for TikTok when they too say a man approached them at random, pelting them with insults so vulgar, they tried to laugh it off.

You can hear a man off camera say "...you guys filming yourself eating? You're weird homosexuals."

Ha can be seen quickly responding to the man, deflecting from the severity of what was happening.

"In the moment didn't take it seriously, but afterward it started hitting me, wow this is serious," said Ha.

Like what happened in Danville, the hate speech quickly escalated.

The man leaves at one point and returns asking, "Are you Japanese or Korean?" When Ha responds that he is Korean the man responds with "You're Kim Jong Un's boyfriend?" And moments later says, "Normally I could spit in your face...that's some Filipino s**t."

After KGO's story aired Christmas night, San Ramon Police say they were inundated with tips from the public. That helped lead to the arrest of a Denver man with ties to the Bay Area.

Both sets of victims realize the power of speaking out.

"Making it not seem like a big deal, I think a lot of Asian people do that... I want to bring more awareness to this and make people realize how bad it is," said Kim.

Her sentiment is shared by Adriana Halili as well.

The individual, who we are choosing not to name or show his face because he has not been charged, was booked on two counts of hate crimes with more pending.

During a time when hate crimes toward Asian Americans has surged, the Anjo Halili family believes the swift arrest sends a strong message to the community.

"It makes me feel safe that people are starting to take these crimes seriously," said Halili.

Tesla driver apparently asleep at the wheel on California freeway 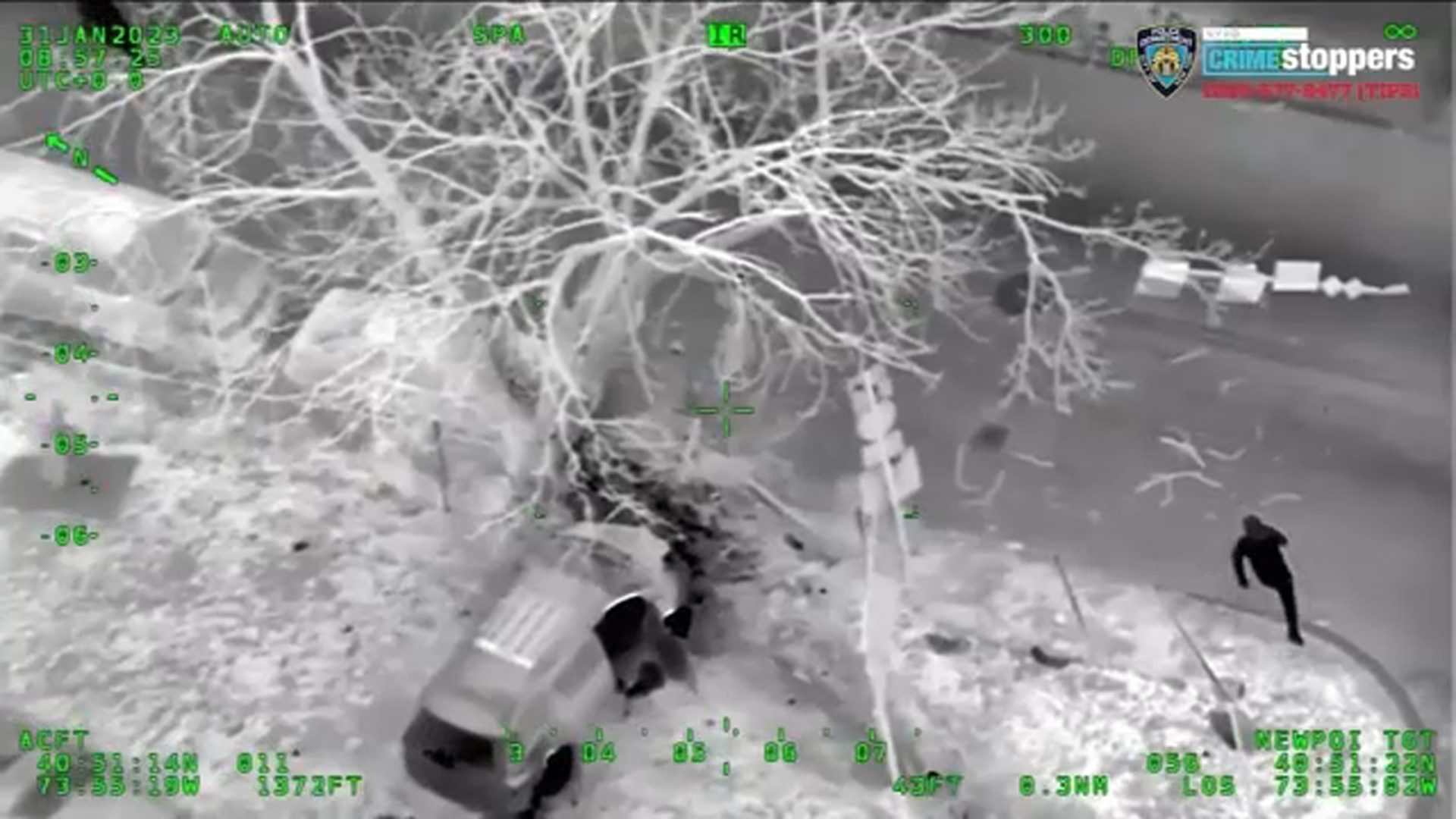