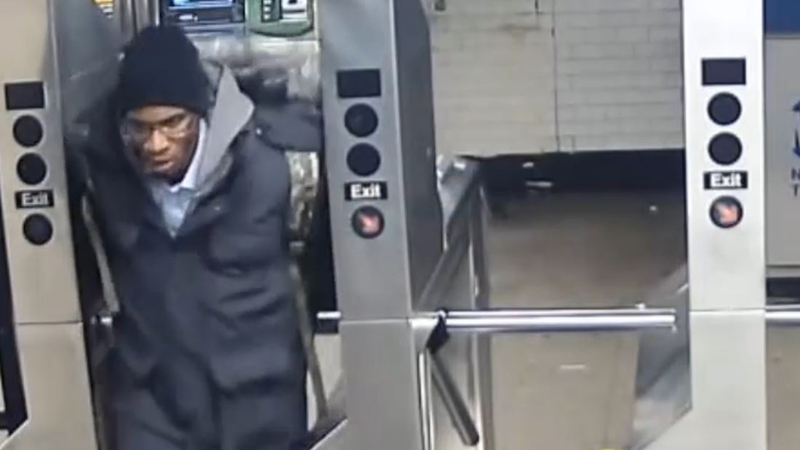 SUNSET PARK, Brooklyn (WABC) -- A 41-year-old woman walking on a Brooklyn street with her two children was slashed in the stomach by an unknown man the day after Christmas in what appears to be a random attack.

It happened around 6:30 p.m. Sunday in the vicinity of 45th Street and 8th Avenue in Sunset Park.

Police say the woman was walking with her kids when an unidentified male approached her and displayed a knife.

He then slashed her stomach, causing a minor laceration, before fleeing southbound on 7th Avenue on foot.

The victim was taken to Lutheran Medical in stable condition.

The suspect was later seen on surveillance video hopping a turnstile at a nearby subway station.