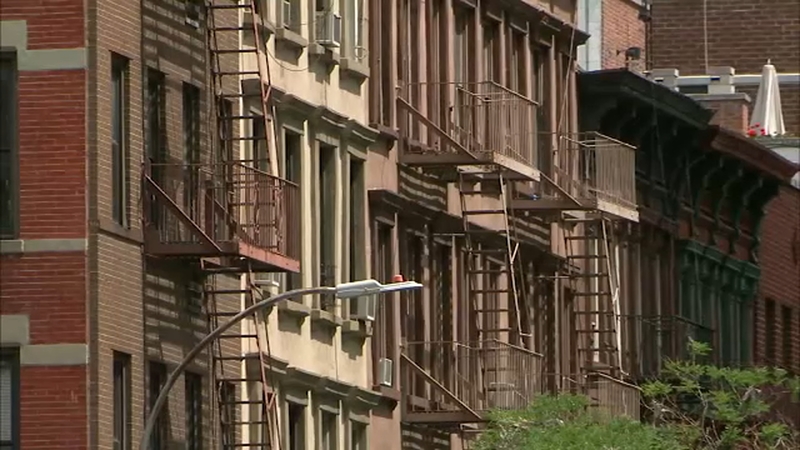 Board approves hikes for rent-stabilized apartments in NYC

The board's vote, which passed 5-4, will make one-year leases 0% for the first six months and then increase 1.5% for the second six months, with two-year leases increasing by 2.5%.

The Rent Stabilization Association released a statement regarding Wednesday's vote:

"It is incomprehensible that the RGB would blatantly ignore both its mandate of politics-free objectivity and data from its own studies - which recommended no less than a 2 percent and as much as a 5.75 percent rent increase on 1- and 2-year rent-stabilized leases," Rent Stabilization Association President Joseph Strasburg said. "This board has done the political bidding of de Blasio since day one. We can only hope that the next mayor allows the RGB to operate independently of political pressure and interference, and embraces the city's largest providers of affordable housing as the solution, not the problem - or else affordable rental housing will collapse under their watch, placing full blame on them for de Blasio's miserable housing failures."

Hundreds of tenants testified over the course of three hearings about their desperate need for a rent freeze.

Landlords, on the other hand, have seen net operating income increase for 14 of the last 15 years.

Tenants' incomes have not kept pace, and in some cases completely evaporated as a result of the pandemic.

"The incredibly high rents are purely the result of landlord greed. They care more about profit margins than people, making subpar repairs and trying to raise rent without addressing the quality of the way buildings are maintained," said Lisa Macauley of the Met Council on Housing member in Harlem.

An estimated 2.3 million residents live in the buildings subjected to rent stabilization. They were built before 1974 that have 6 or more units.