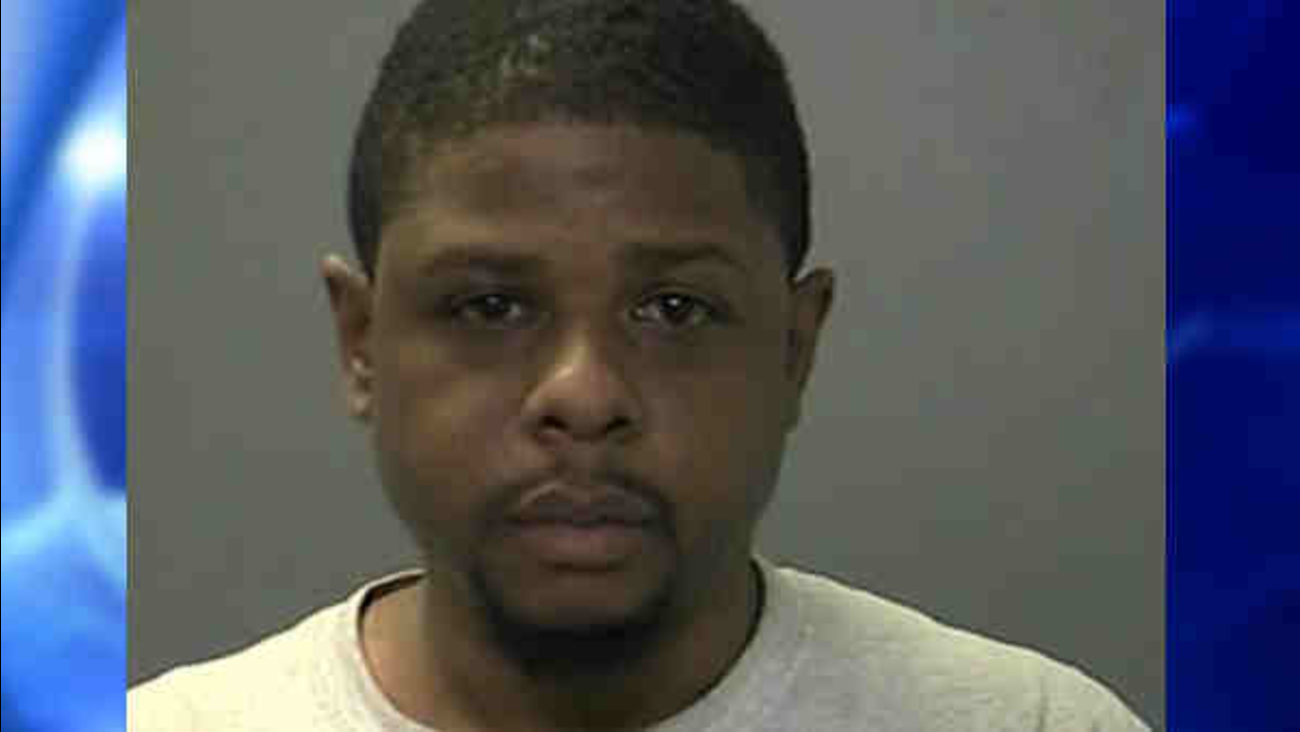 EAST FARMINGDALE, New York -- Police say a drunken driver crashed through a fence at a Long Island airport and drove onto the runway.

According to the Suffolk County Police Department, officers saw Kroy Moore run a red light in Wyandanch at 1:35 a.m. and tried to pull him over.

Police say the same car, a 2015 Volkswagen Jetta, was seen near the airport a minute later.

They say the 34-year-old Moore plowed through a fence at the Republic Airport and drove onto a runway. They said he then abandoned the car and ran but was caught by police.

Moore, of Wyandanch, was arrested on charges including driving while impaired by drugs and alcohol and criminal mischief.

It wasn't clear if he had a lawyer who could comment.