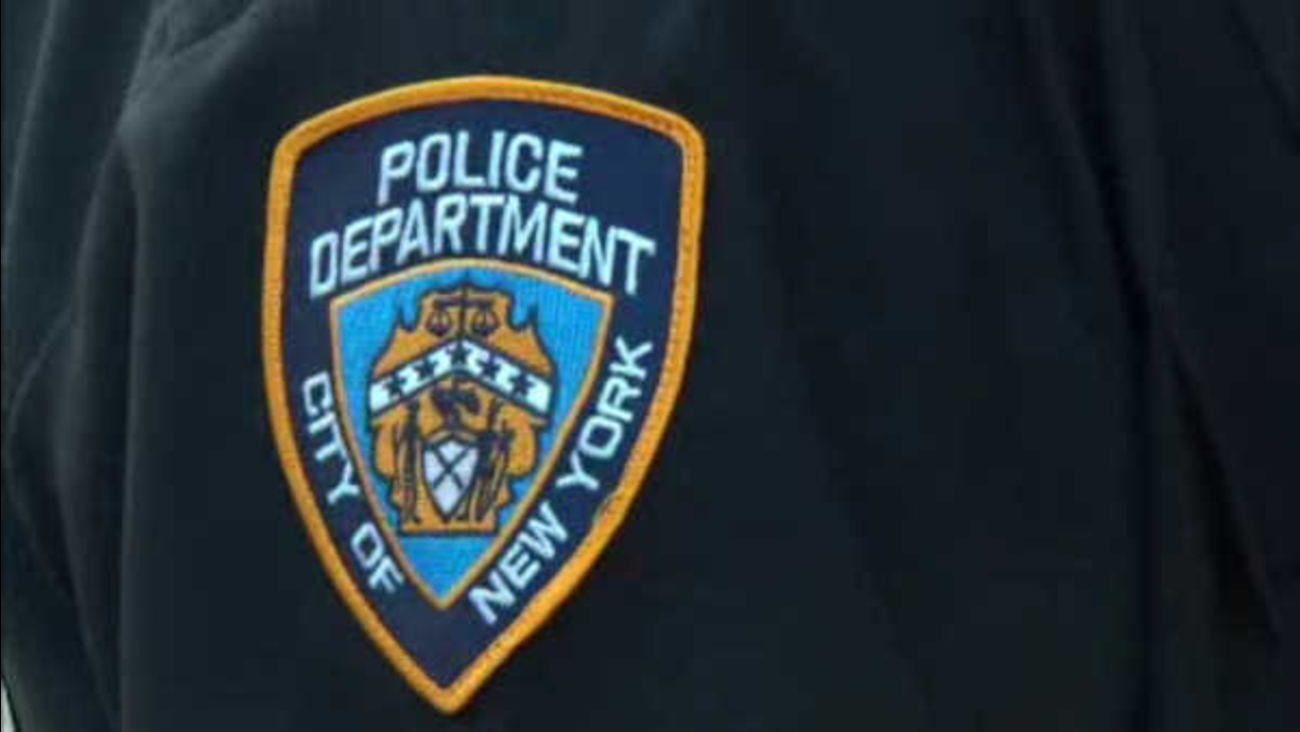 BEDFORD PARK, Bronx (WABC) -- An NYPD officer was suspended without pay as police investigate allegations he was drunk while on duty Thursday.