Man pleads not guilty for attempting to acquire ricin 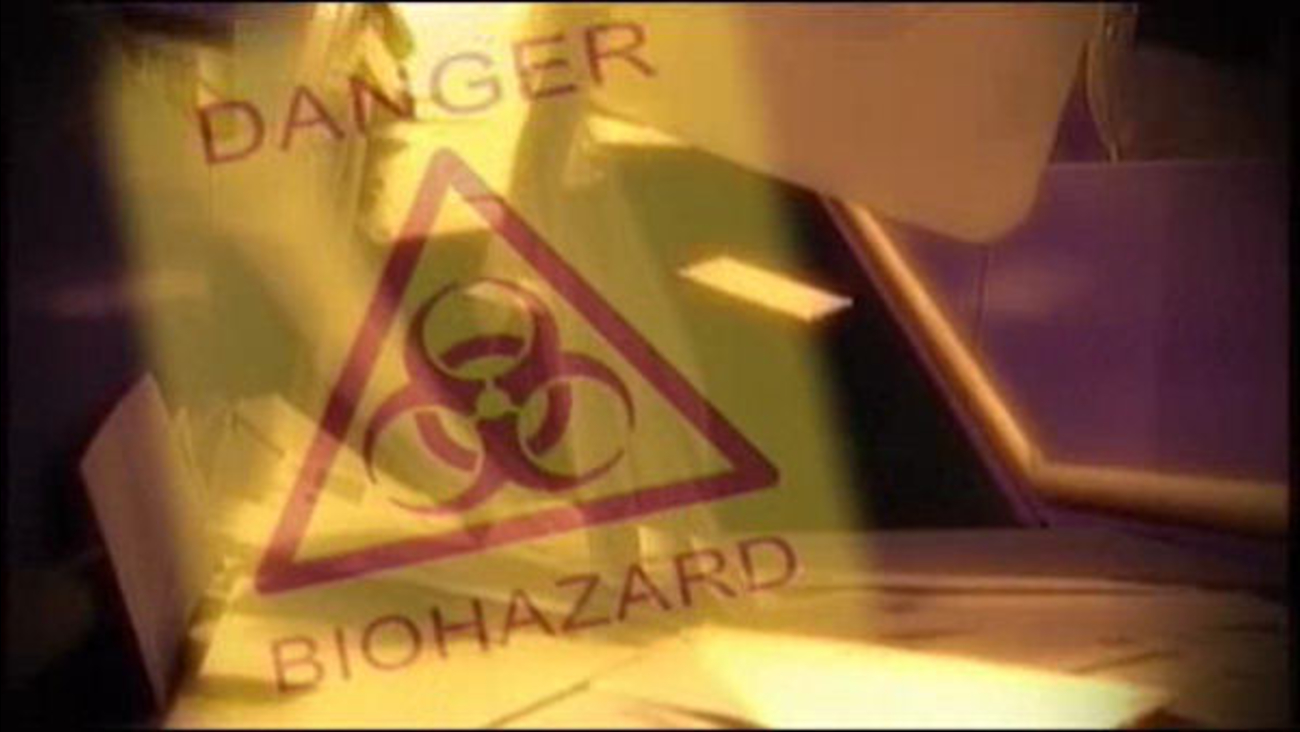 NEW YORK -- A man's computer shows evidence that he tried to retrieve the deadly poison, ricin, a prosecutor said on Friday.

Ilan Graff, Assistant U.S. Attorney, said Cheng Le left proof on his computer that he was exchanging emails with an undercover FBI employee for several weeks before being arrested on December 23.

Graff told Judge Analisa Torres that Le was signed into his email when he was arrested and was cited in the complaint as the Ricin Buyer. The discovery was made after Le was taken into custody and investigators searched the apartment after picking up a delivery of a fake ricin pill.

The Ricin Buyer is quoted in the complaint as wanting to market "simple and easy death pills."

Le pleaded not guilty to charges of attempting to acquire and distribute ricin and committing postal fraud.

Le's arrest was not revealed until this week when prosecutors unsealed court paperwork.

Prosecutors say Le tried to acquire ricin through the dark web, where individuals can more easily hide their identities for buying items such as drugs, weapons, and biological toxins.