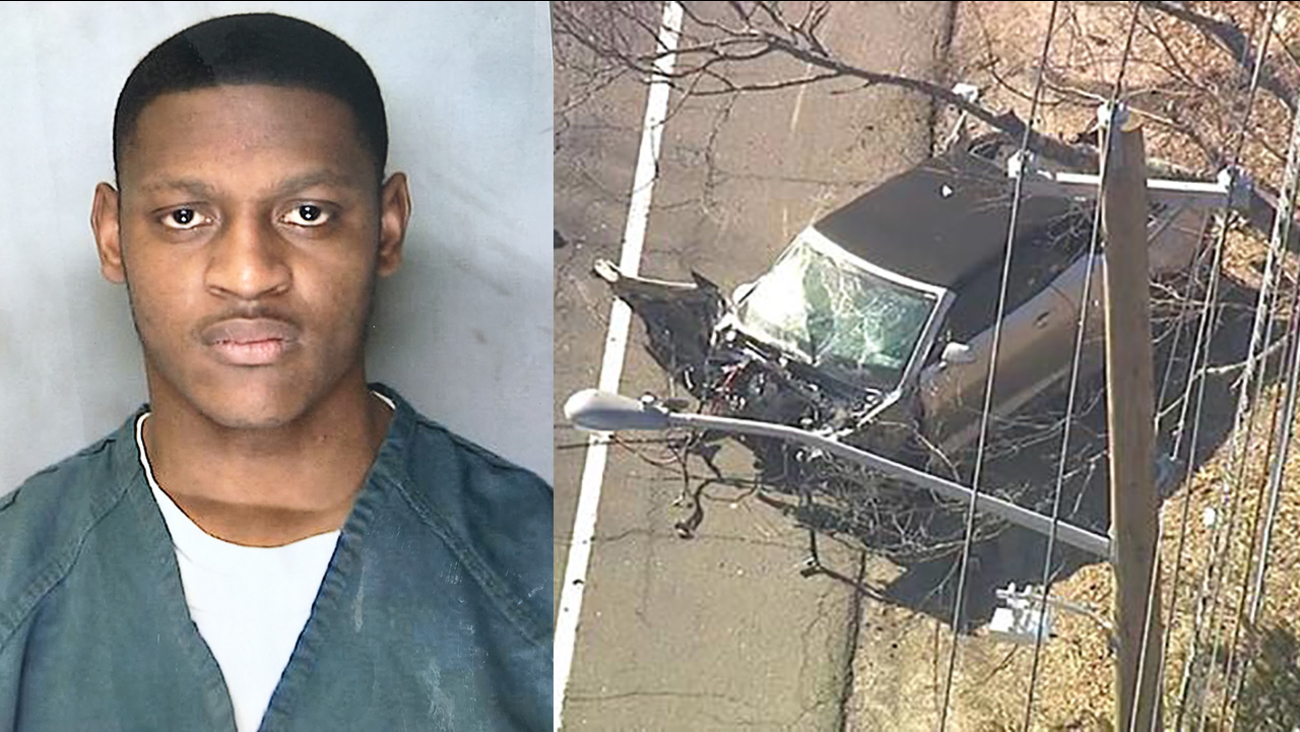 CENTRAL ISLIP, Long Island (WABC) -- The man police say was speeding in a stolen car when he caused a chain-reaction crash that killed five people on Long Island on Valentine's Day in 2018 accepted a plea deal ahead of his murder trial Wednesday.

Turner pleaded guilty to aggravated vehicular homicide, assault and other charges and will face a maximum of 27 years in prison and five years' probation. Had he rejected the offer, he would have faced 50 years to life in prison if convicted at trial.

"Our job is to deliver justice on behalf of the victims and their families; this is a significant sentence that does just that," District Attorney Tim Sini said. "This is a dangerous individual, and he will now be off the streets for a very long time."

Four vehicles, including an oil truck, collided on Middle Country Road, Route 25, in Ridge on February 14, 2018.