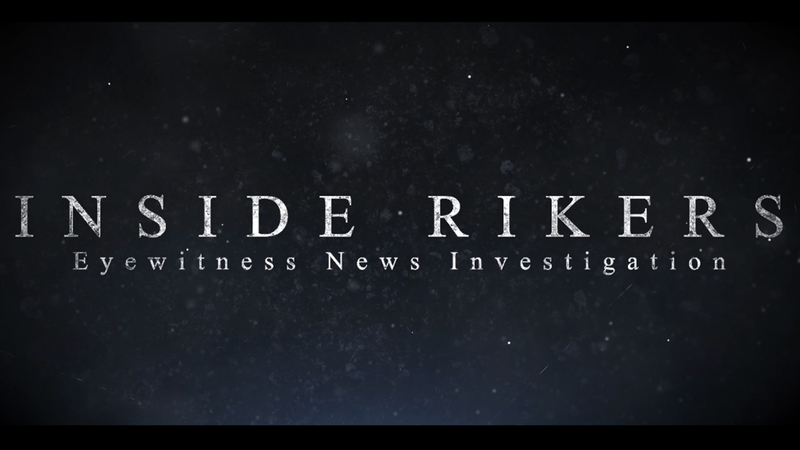 Some officers say they're losing control of Rikers. In fact, they believe the situation at the city's main jail could turn into chaos if city leaders remove one of their main forms of disciplining inmates, something called punitive segregation, which has already been partially curtailed.

Other observers, however, are calling that sort of discipline "torture in every sense of the word" for the inmates, arguing that it actually encourages the violence it seeks to punish.

In this report, 7 On Your Side Investigates takes you inside Rikers Island, where you'll hear exclusively from officers who have been sexually and physically assaulted, see the fights happening behind bars, and hear from city leaders who want to make changes.

You can watch this special report, "Inside Rikers: Escalating Violence" right here, but you can also view it and other Eyewitness News specials, newscasts, documentaries and more on your television set on demand, whenever you want. Just make sure you add the ABC7NY app to streaming devices such as Roku, Apple TV, Amazon Fire TV, and Android TV.

In addition, the half hour special will air on our 24/7 stream starting at 8 p.m. on Tuesday, February 7.