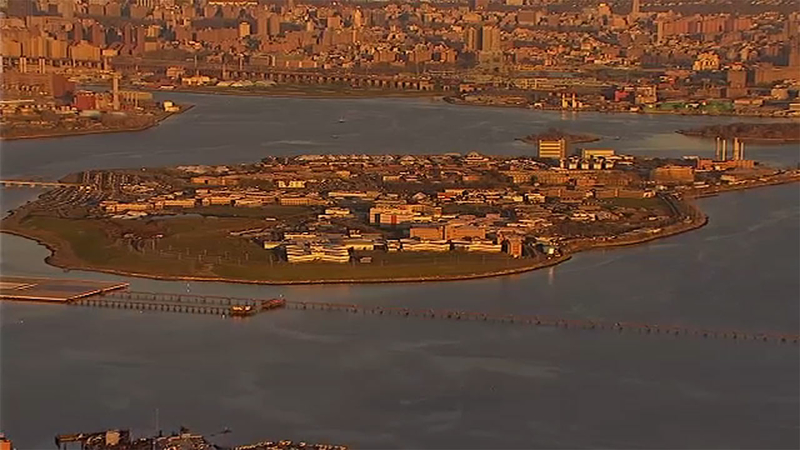 Investigators say they supplied contraband to sell and trade behind bars.

Pagan was released from police custody, while Prieto and Rusielwicz are awaiting bail.

The three men are due back in court on December 5.