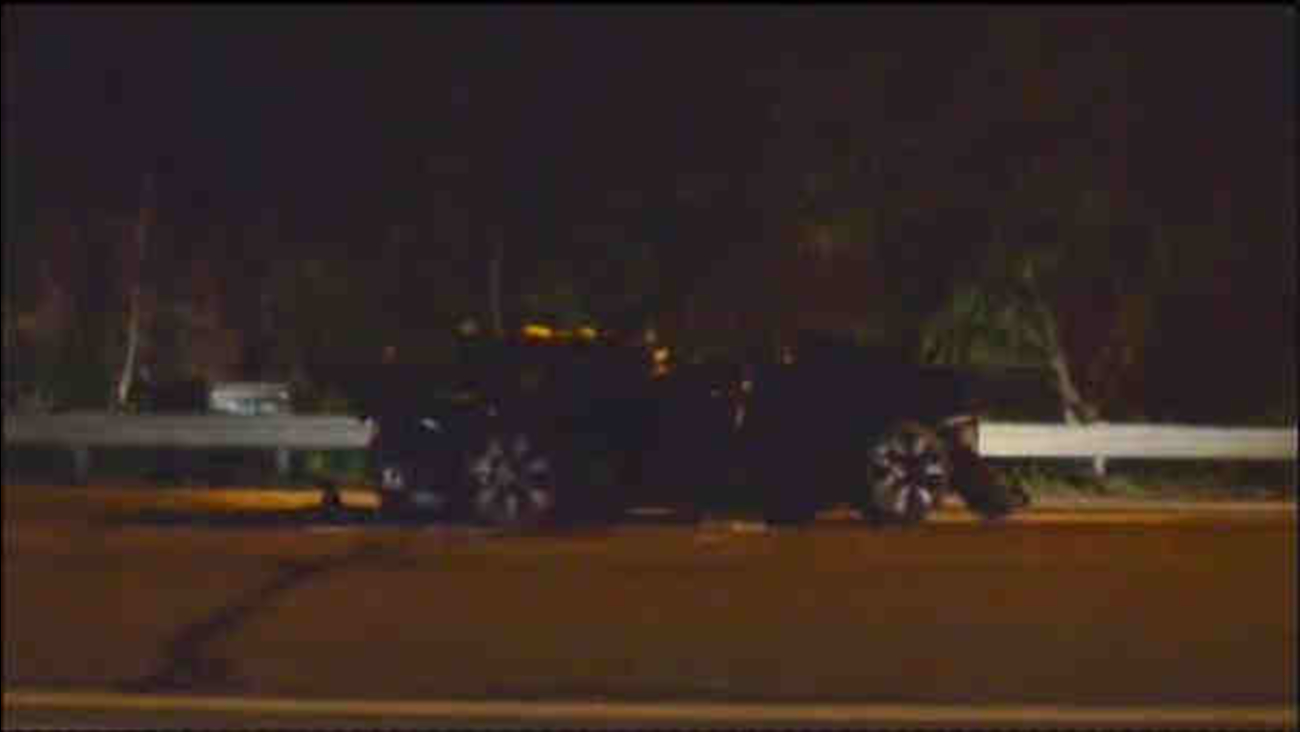 A Long Island teenager is in serious condition following a crash of a car where he was a passenger.

Ryan Brennan was sitting in the back seat of a Nissan GTR when it struck the center median and crossed over to the right shoulder where it crashed into the guardrail.

It happened Monday on the Long Island Expressway near Exit 60 in Lake Ronkonkoma.

Police say the 17-year-old suffered a brain injury and was transported by helicopter to a hospital.

The driver, 21-year-old Robert Mangum of Deer Park, and a passenger in the front seat were treated at a hospital and released.