MEDORA, North Dakota (WABC) -- The controversial statue of Theodore Roosevelt that stands outside of the American Museum of Natural History has found a new home in North Dakota.

The city planning commission unanimously voted to remove the statue from the steps of the museum back in June because many see it as a symbol of colonialism, including members of the Roosevelt family.

The Theodore Roosevelt Presidential Library in Medora, North Dakota has agreed to take the statue on a long term loan.

"We are grateful to the Theodore Roosevelt Presidential Library for proposing a fitting new home for the Equestrian Statue," said Vicki Been, New York's deputy mayor for housing and economic development. "This long-term loan would allow an important part of the City's art collection to be appropriately contextualized, and we look forward to continuing to work with the Library on next steps."

The library will open to the public next year and plans to establish an advisory council composed of historians, scholars, artists, and Black and Indigenous members of the community to help recontextualize the statue. 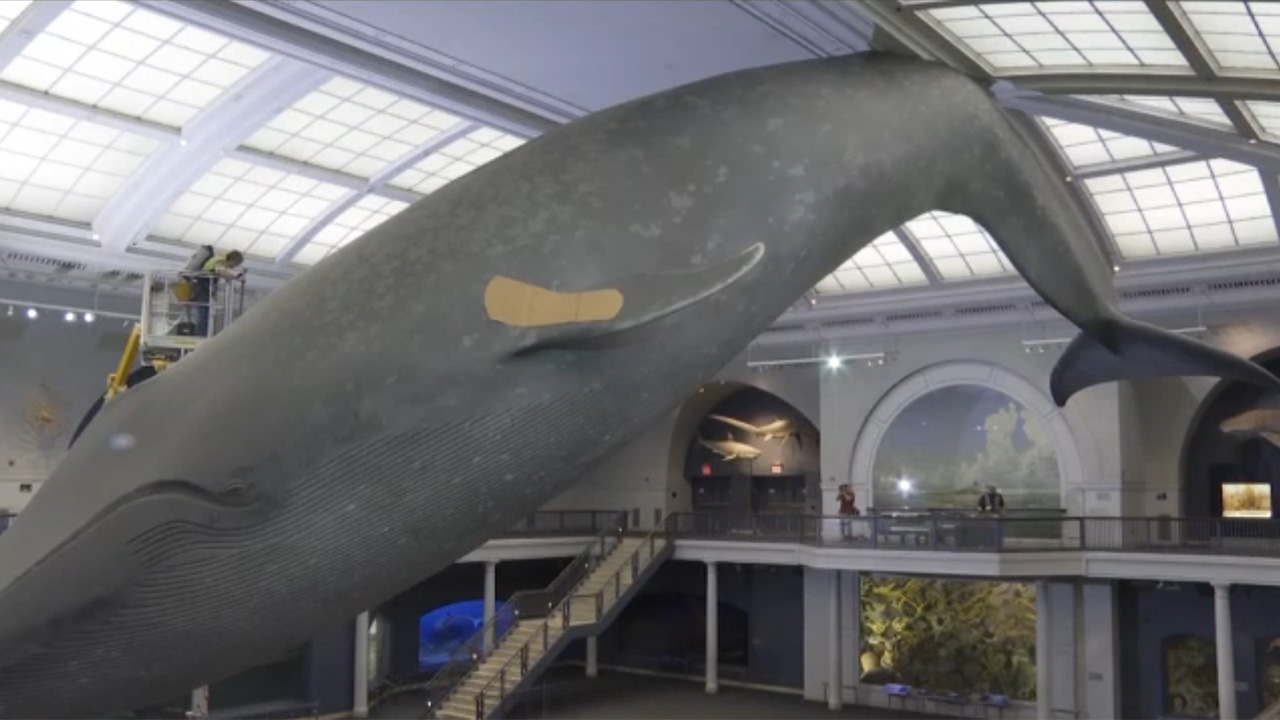 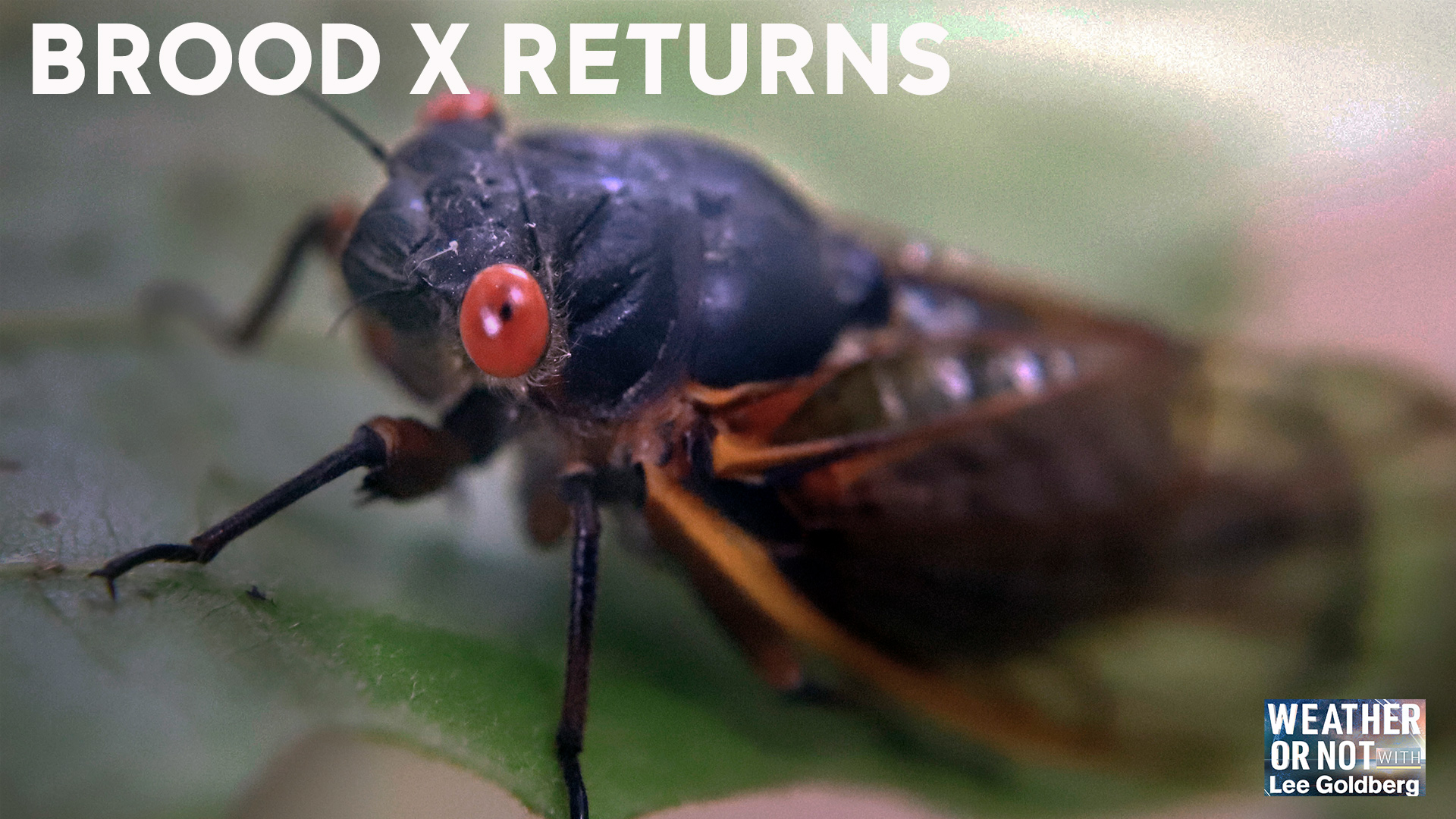 Weather or Not: Brood X emerges 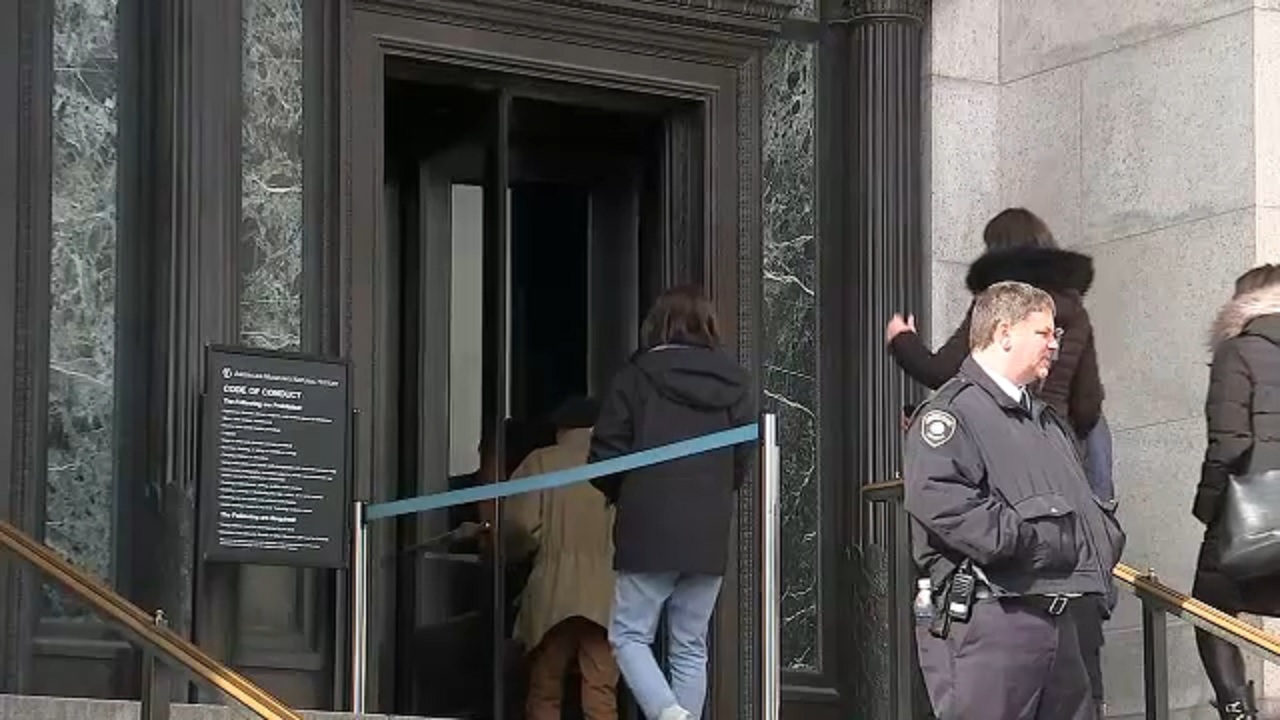 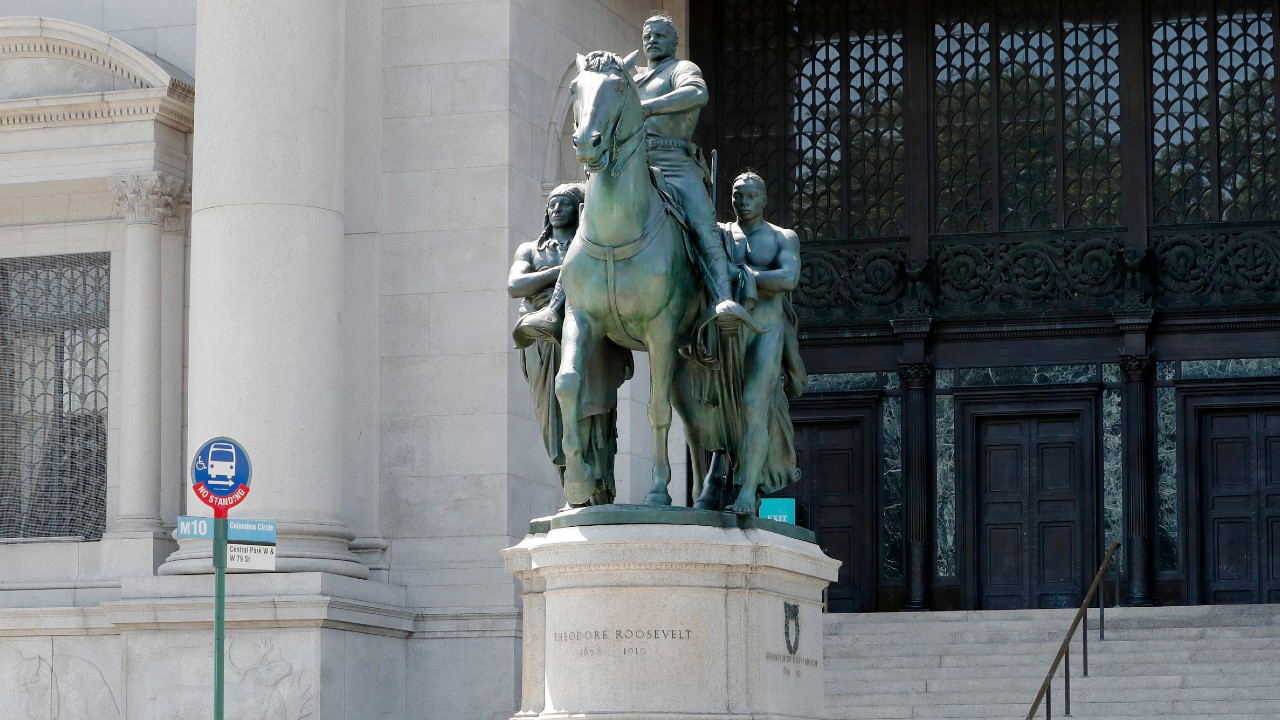