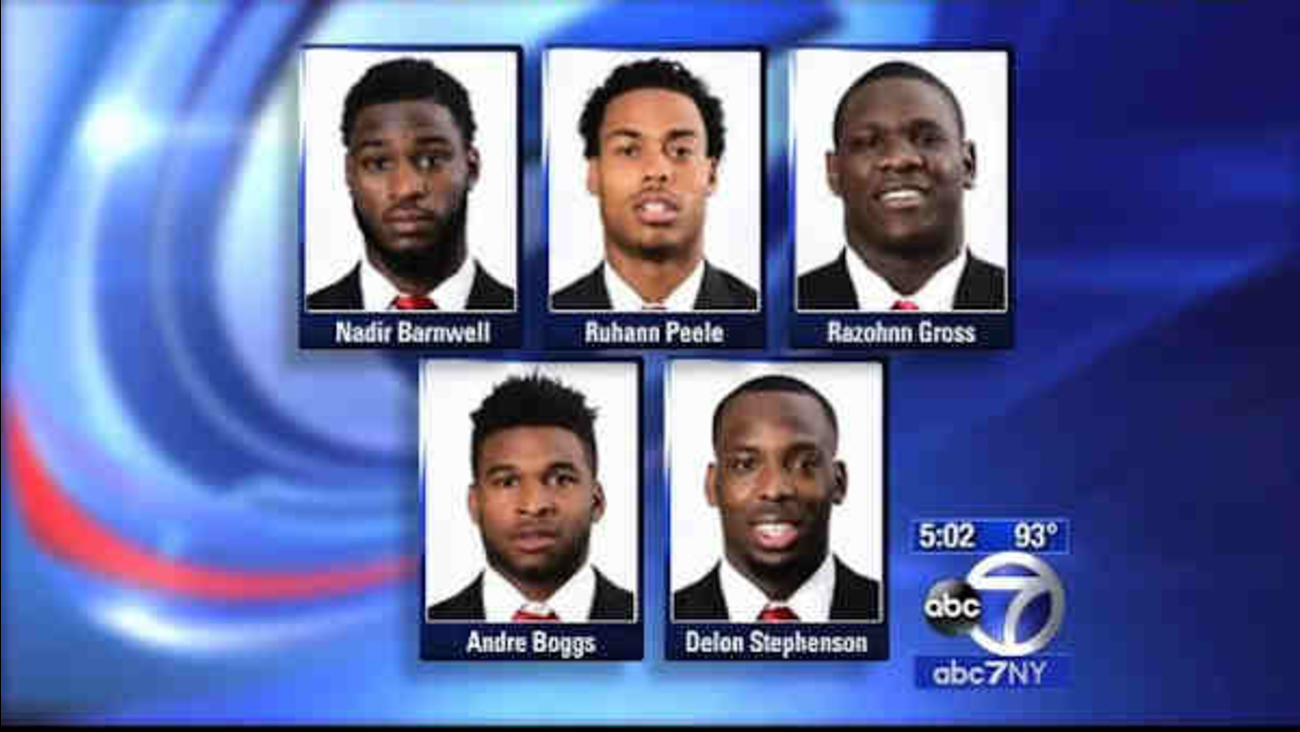 PISCATAWAY (WABC) -- Even a 63-13 win over Norfolk State couldn't rid Rutgers of the dark cloud hanging over the football program.