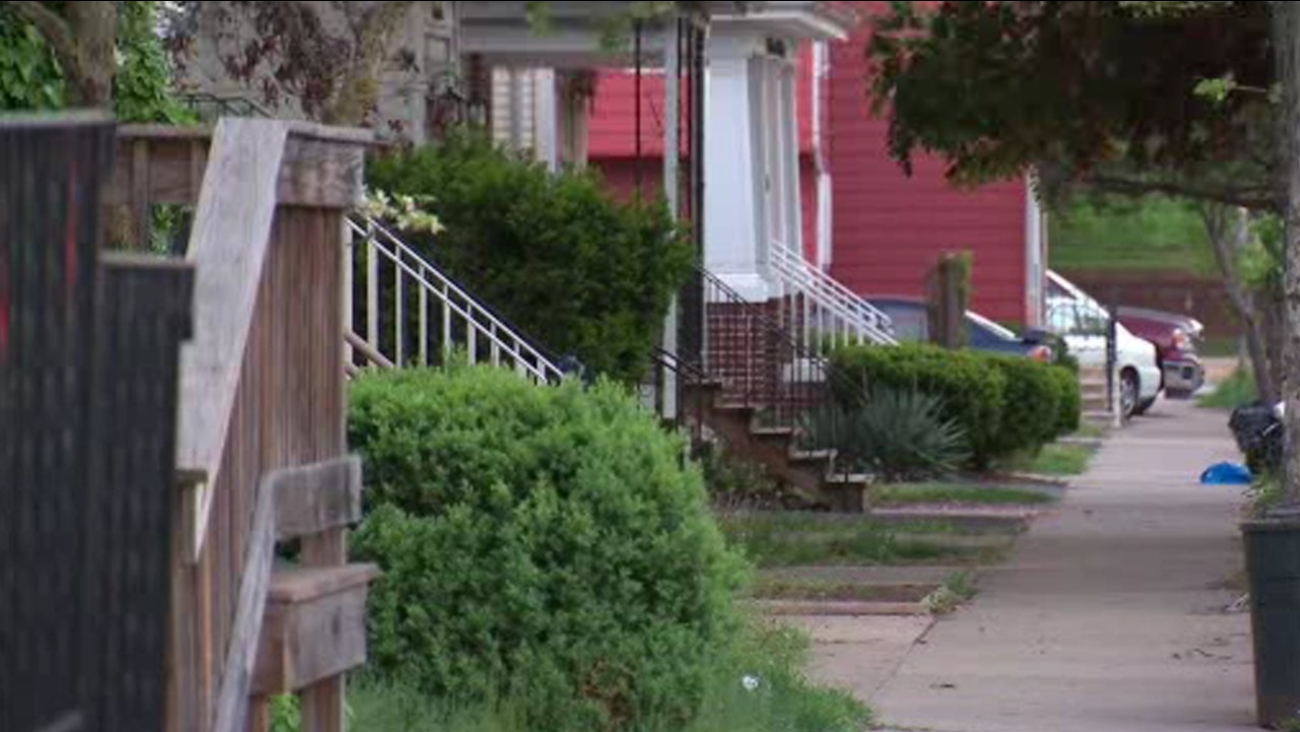 NEW BRUNSWICK, New Jersey (WABC) -- The Rutgers University community in New Brunswick can sleep a bit easier Friday night after police say they arrested the alleged intruder who made his way into a woman's home near the campus.

The suspicious person was identified as Curtis Smith, a 25-year-old homeless man. Police say they located him inside a Walgreens on Thursday afternoon and placed him under arrest.

Earlier this week, police say that a woman who's affiliated with the school woke up at approximately 4:45 a.m. and found Smith in her bedroom.

She then confronted him, and he ran out a back door and got away from the home on Stone Street between Sicard Street and College Avenue.

Smith is charged with burglary and harassment.