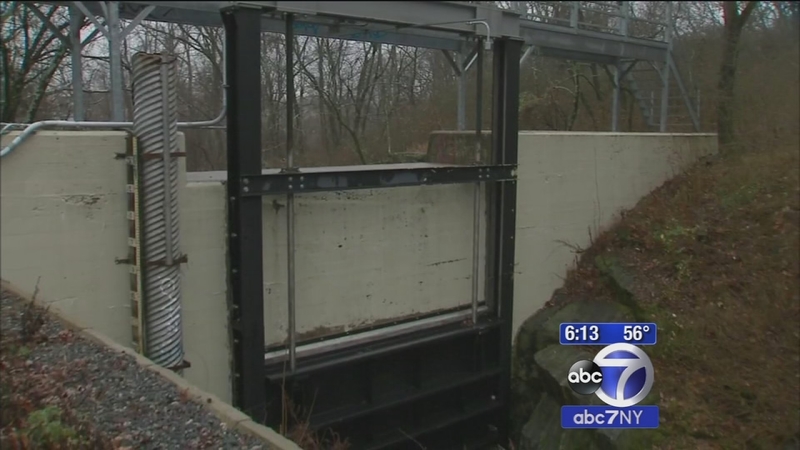 A tiny dam in the little Village of Rye Brook in Westchester County grabbed the attention of national security officials in the White House, after the Department of Defense determined back in 2013 that Iranian cyber spies had gained access to the dams control system in 2013.

"This cyber-attack serves as a bucket of ice water to the face," said Sen. Charles Schumer, (D) New York.

Senator Schumer came to the dam site Wednesday to call for the Department of Homeland Security to investigate how vulnerable the nation's infrastructure is to cyber terrorists.

"We don't know how often this has occurred, who's done it, how successful and what is being done to prevent it," Sen. Schumer said.

If the information is classified, he says Congress should be briefed, and if not it should be made public.

It's unlikely the Iranian hackers could have caused any damage since the flood gate they had gained internet access to wasn't working at the time.

Still, a former Mayor of Rye says this is a wakeup call for all small towns to protect against hackers, something he says will require federal help.

"It shouldn't be for every local government to figure out. We look to the national security experts in Washington to come up with solutions how to secure the means of communication and control," State Rep. Steve Otis said.

The Wall Street Journal report, quoting investigators familiar with the matter, said hackers didn't take control of the dam but probed the system.