Lawrence and Michael Broughton are getting a front row seat to history.

The Respect for Marriage Bill, recently approved by Congress, mandates individual states recognize marriages of same-sex couples and interracial couples that were lawfully performed in another state.

We spoke exclusively with Lawrence and Michael Broughton from Los Angeles, just before going to the White House to witness the historic moment.

Lawrence continued, "We are a part of the history making process. It's exciting!" Michael agreed, "This is very exciting."

We chatted with Lawrence and Michael via Zoom from their Washington D.C. hotel.

The couple from Lake Balboa thought they would celebrate the signing of the Respect for Marriage Act from home today, until they received a call from a gay rights advocate connected to the White House, inviting them as guests. Both are now getting a front row seat to history.

"We're going to have rainbow flags and all," said Lawrence.

It's a sign of progress for Lawrence, who served in the military under "Don't Ask, Don't Tell."

"To actually see this act come into fruition as a law...if we have to move to Arkansas or Minnesota or Idaho or Montana, we won't have to worry about people saying our marriage doesn't matter," Lawrence continued.

The Respect for Marriage Bill, recently approved by Congress, mandates individual states recognize marriages of same-sex couples and interracial couples that were lawfully performed in another state.

Lawrence and Michael have been together for nearly 20 years, and married five years ago in Las Vegas.

"This further validated our love and so many other couples within the LGBTQIA+ spectrum," said Michael. "We're going to always be fighting for sure but this is a step in the right direction."

Today, the couple is shining a light on same sex couples of color through social media.

Michael and Lawrence are launching a Black Gay Weddings magazine on January 7 which will be available in digital and print. 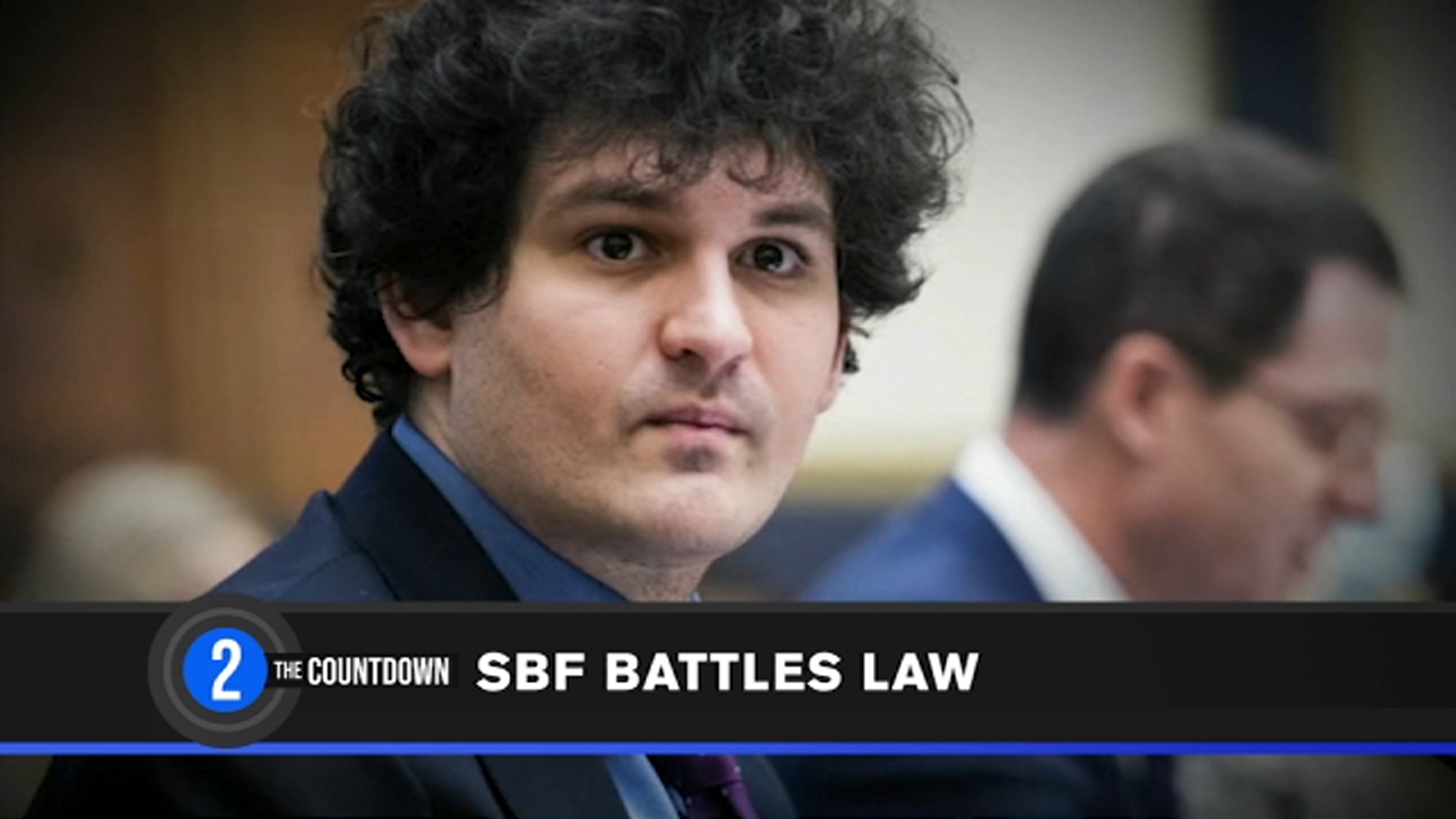 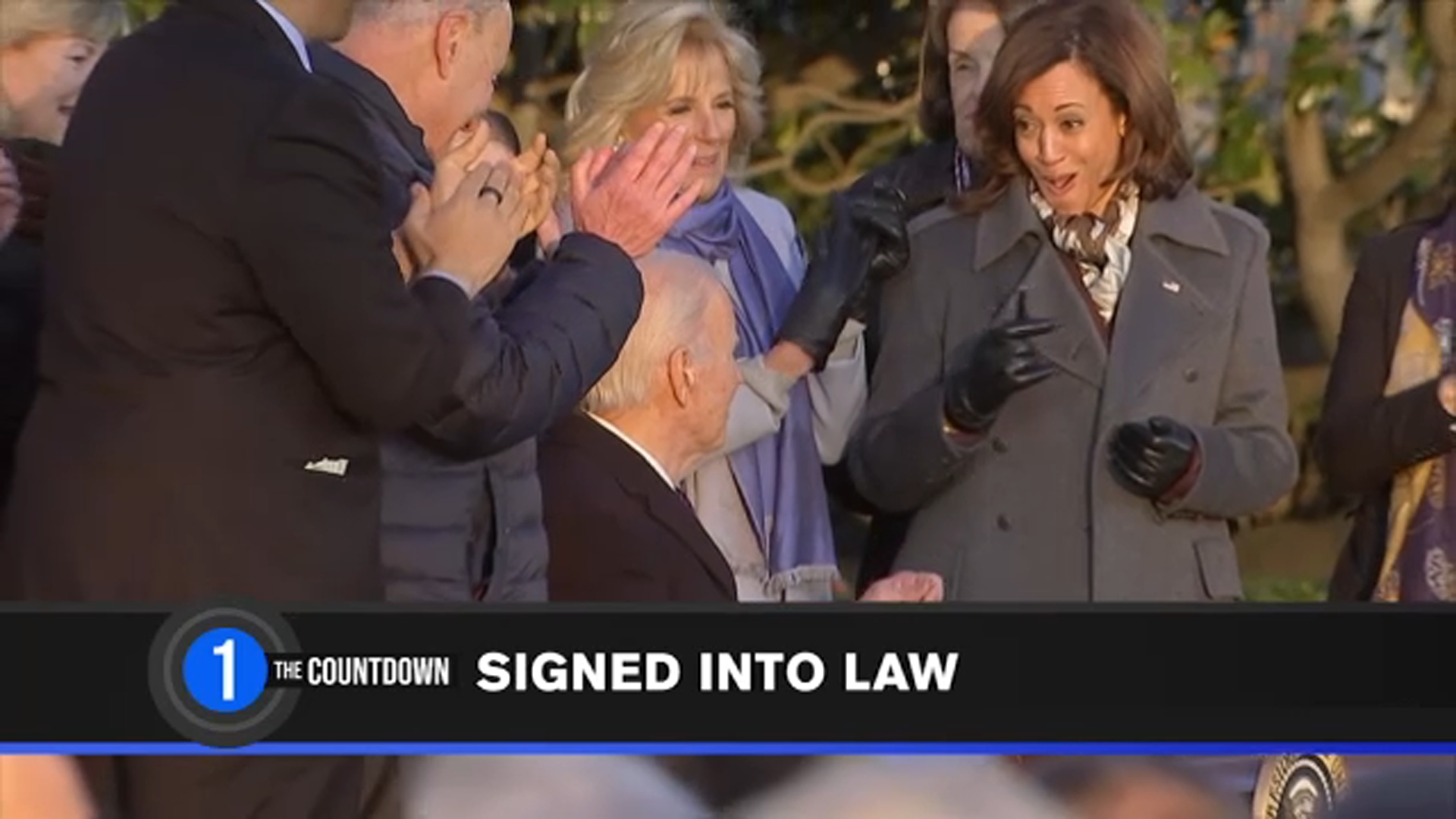 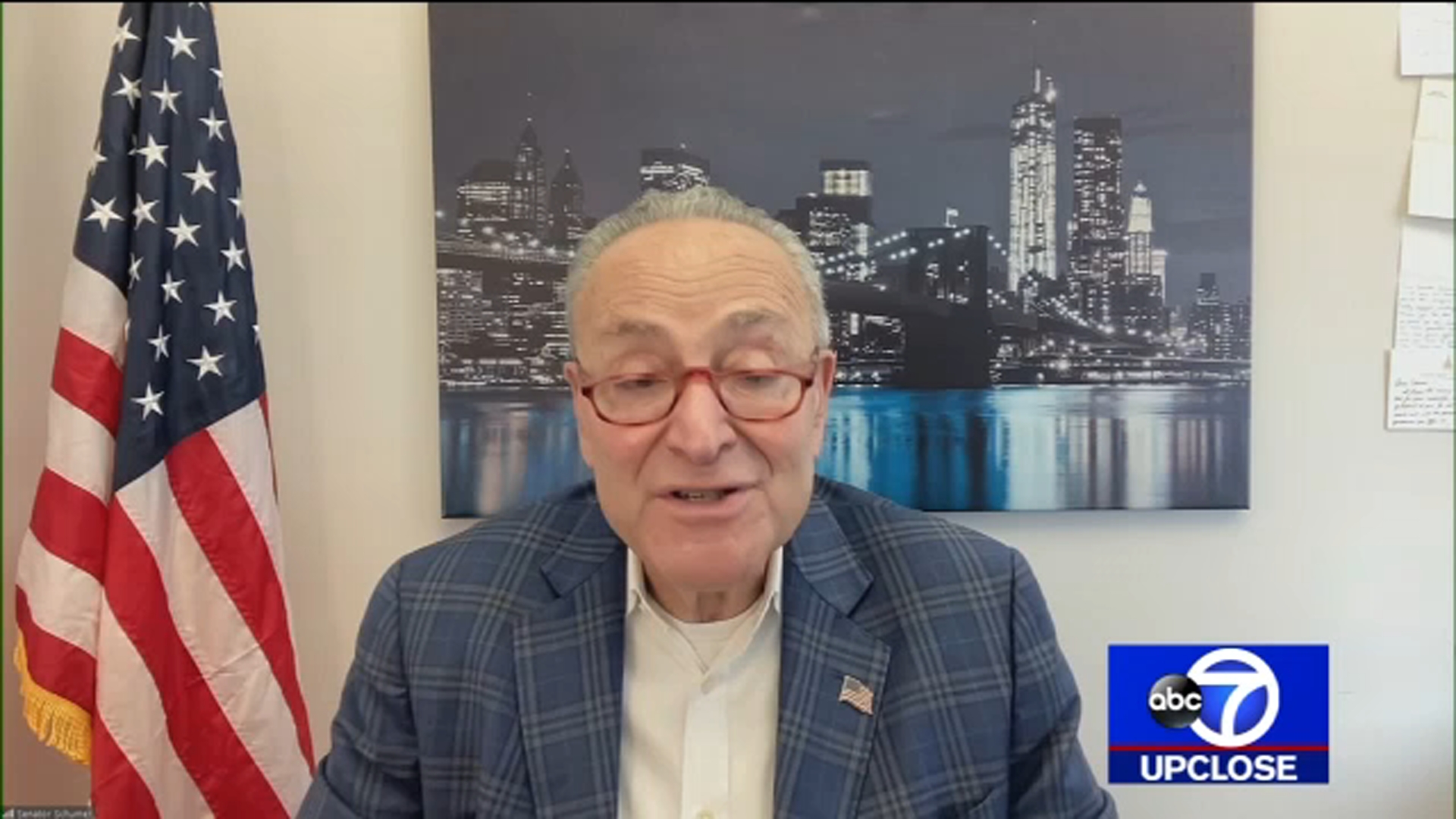