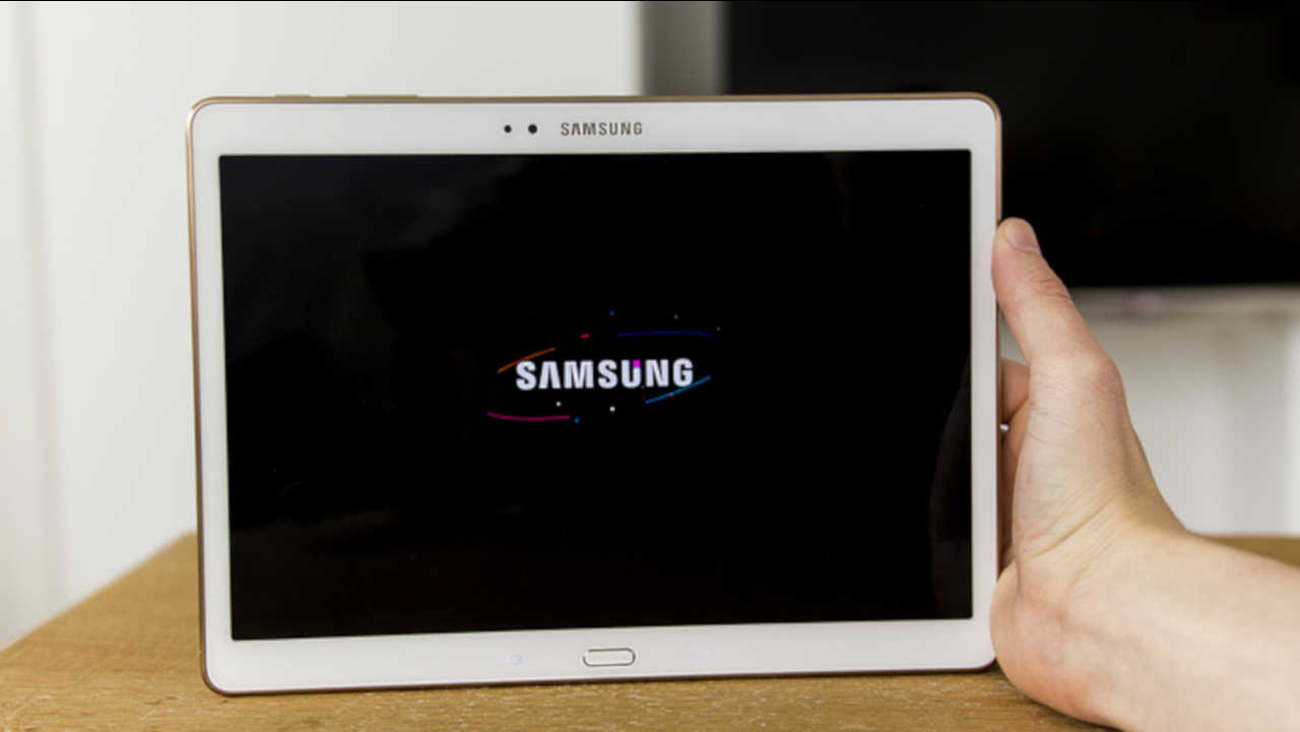 The plane from Detroit was headed to Amsterdam, but was forced to land in Manchester, England. A Delta official says the tablet began smoking after it had become jammed in a seat.

A Delta official explained that the tablet fell inside a seat and became jammed after the seat either reclined or was returned to upright.

Underneath the seat cover, the tablet and foam then started smoking and passengers could smell a strange odor.

The flight diverted to Manchester, where the seat was replaced entirely. After two hours on the ground, the flight was airborne en route to Amsterdam, where it landed at 5:11 ET.

The device that caused the emergency is apparently not the Samsung that is subject to recall because of a faulty battery.

The FAA is reviewing the incident.

This incident comes as Samsung's Galaxy Note 7 phone remains under recall because of battery problems.

In another scare in the air, an Indian airline says a Samsung Note 2 phone belched smoke and sparks on a flight from Singapore to southern India.

The airline IndiGo reports the phone was found in the bag of a passenger in an overhead bin after other passengers reported smelling smoke.

The smoke was traced to the phone, which was removed from the bin and placed in water as the flight continued without further incident.