UPPER WEST SIDE, Manhattan (WABC) -- An arrest has been made in the murder of a man who was regarded as an icon in New York City nightlife.

Daquan King, 23, who worked as 54-year-old Savyon Zabar's masseuse was arrested and charged with 2nd degree murder on Friday.

Zabar's body was discovered inside his Upper West Side apartment by his roommate last Wednesday, who called 911 just before 10:30 a.m. 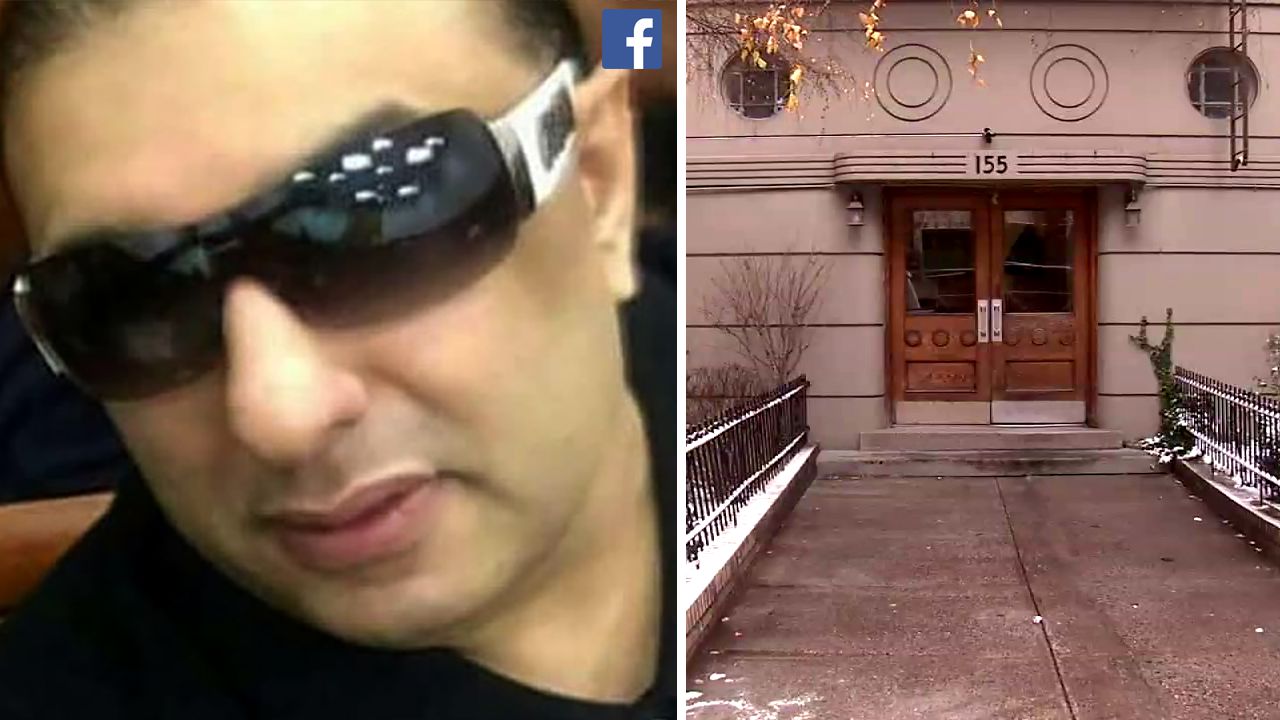