20 years after he was convicted of killing his pregnant wife, Laci, Scott Peterson is asking for a new trial.

SACRAMENTO, Calif. -- There's a new twist in the notorious case of Scott Peterson.

Twenty years after he was convicted of killing his pregnant wife, Laci, he's asking for a new trial.

On Wednesday morning, Peterson will face a judge, attempting to move forward with an appeal of his conviction in 2004 for the murder of his pregnant wife.

At the center of Peterson's request for a new trial is whether a juror lied when she told the court she had never been involved in a domestic violence case.

"It's been discovered since then that during the time right before the time she served on the jury she was involved in a domestic violence issue with an ex-boyfriend," Peterson's lawyer Pat Harris said. "She was also involved in a court case involving a woman who was apparently stalking her. And a lot of this occurred while she was pregnant, much as Laci Peterson was pregnant."

The judge is now deciding whether that juror and others can be questioned, possibly leading to a new trial with a new jury.

It was nearly 20 years ago when Laci Peterson disappeared on Christmas Eve.

Scott Peterson was convicted of two counts of murder.

While he was originally sentenced to death in 2005, the California Supreme Court overturned that death sentence earlier this year.

The case shocked the nation.

Peterson claimed he had been out fishing in San Francisco Bay when his wife disappeared, not far from where Laci Peterson's body and unborn child were found washed ashore. But, he proclaimed his innocence in an exclusive Diane Sawyer interview.

"Violence towards women is irreproachable," he said at the time. 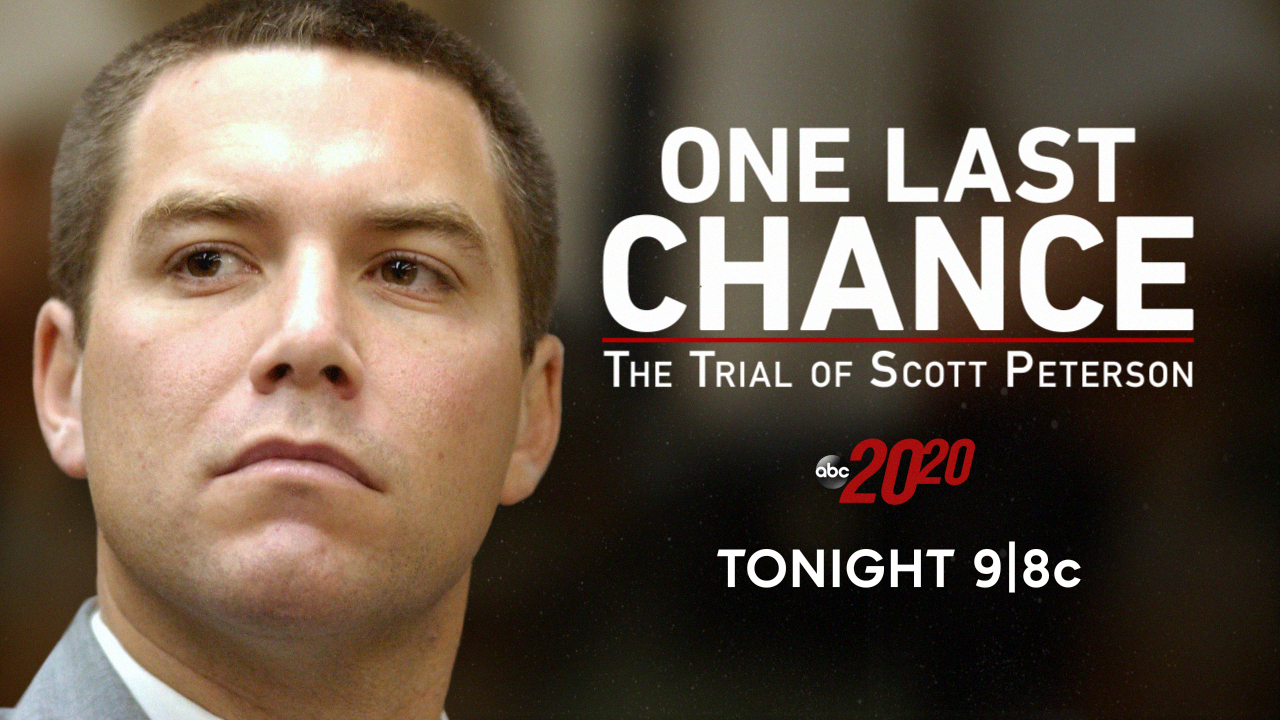