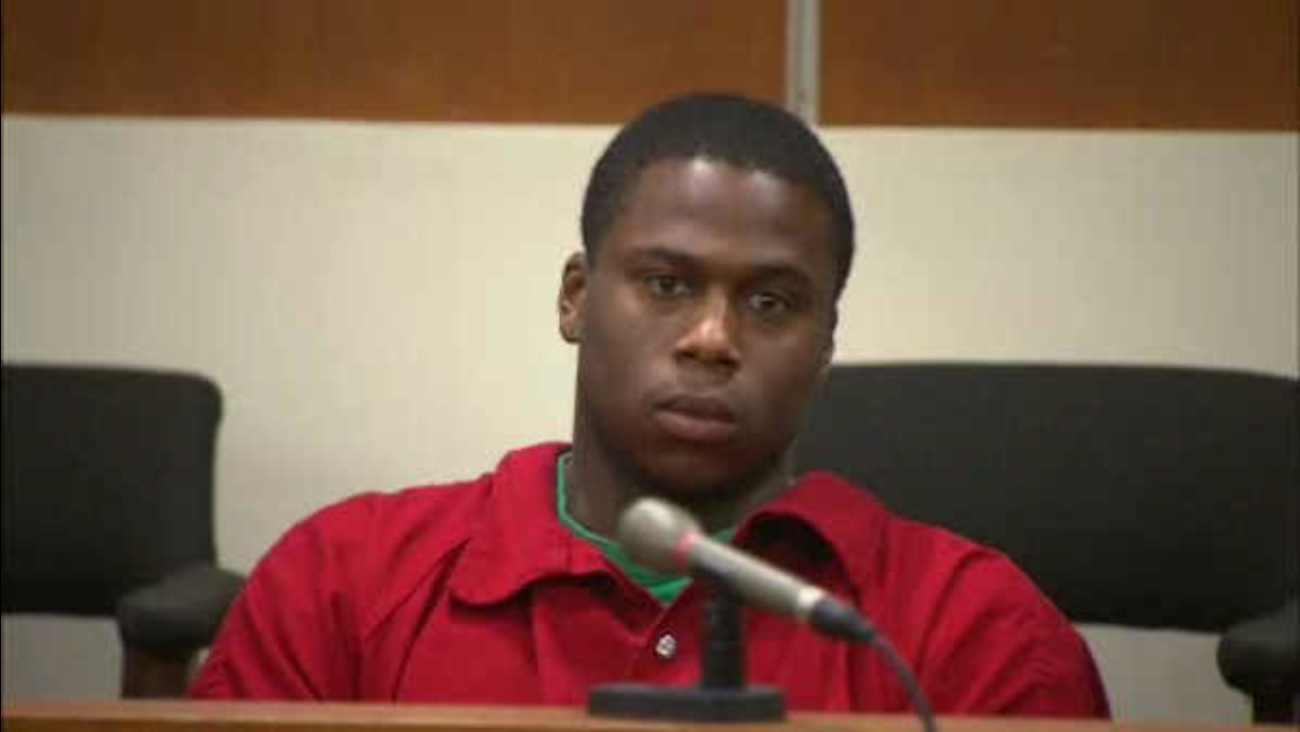 WABC
HIGHLAND PARK, New Jersey (WABC) -- Authorities say a New Jersey man has been charged with sexually assaulting a woman after forcing her into an apartment building at gunpoint while she was walking with a child.

Police say he attacked the victim while she was walking with a child on Harper Street in Highland Park Feb. 19th.

He is accused of dragging her into the basement of a building, sexually assaulting her, and repeatedly punching her before running away.