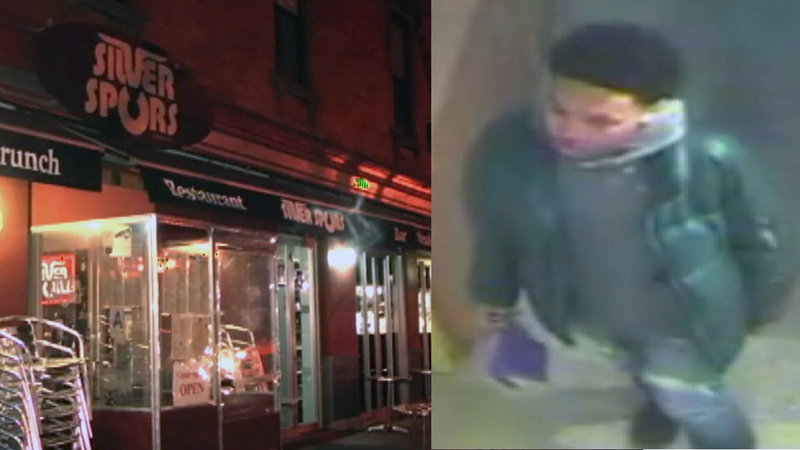 Search for suspect in slashing of busboy at Greenwich Village restaurant

GREENWICH VILLAGE, Manhattan (WABC) -- A 25-year-old server at a Greenwich Village restaurant needed 120 stitches after he was slashed in the face by a teen soliciting money from customers.

The slashing happened at Silver Spurs restaurant in Greenwich Village.

Bobby Barbot is recovering at his Bedford Park home in the Bronx after he was slashed.

His girlfriend Nicole Fontanez says he doesn't want to show his face on camera after being disfigured during a slashing Wednesday.

She couldn't believe what she saw when she arrived at the hospital to be with him.

"I heard a lot of screaming. They were doing the stitches as I came. I didn't want to go in the room because I was afraid of what I was going to see," Fontanez said.

The 25-year-old busboy was working at Silver Spurs restaurant in Greenwich Village when a teen walked in, and went table to table panhandling customers asking for money for a basketball fundraising scam.

Barbot asked him to leave.

"He threatened that individual and said, 'I'll be back, I don't like the way you talk to me.' About five minutes later, he does come back and they get into a discussion in the front and that's when he cuts that person," said Robert Boyce, NYPD Chief of Detectives. 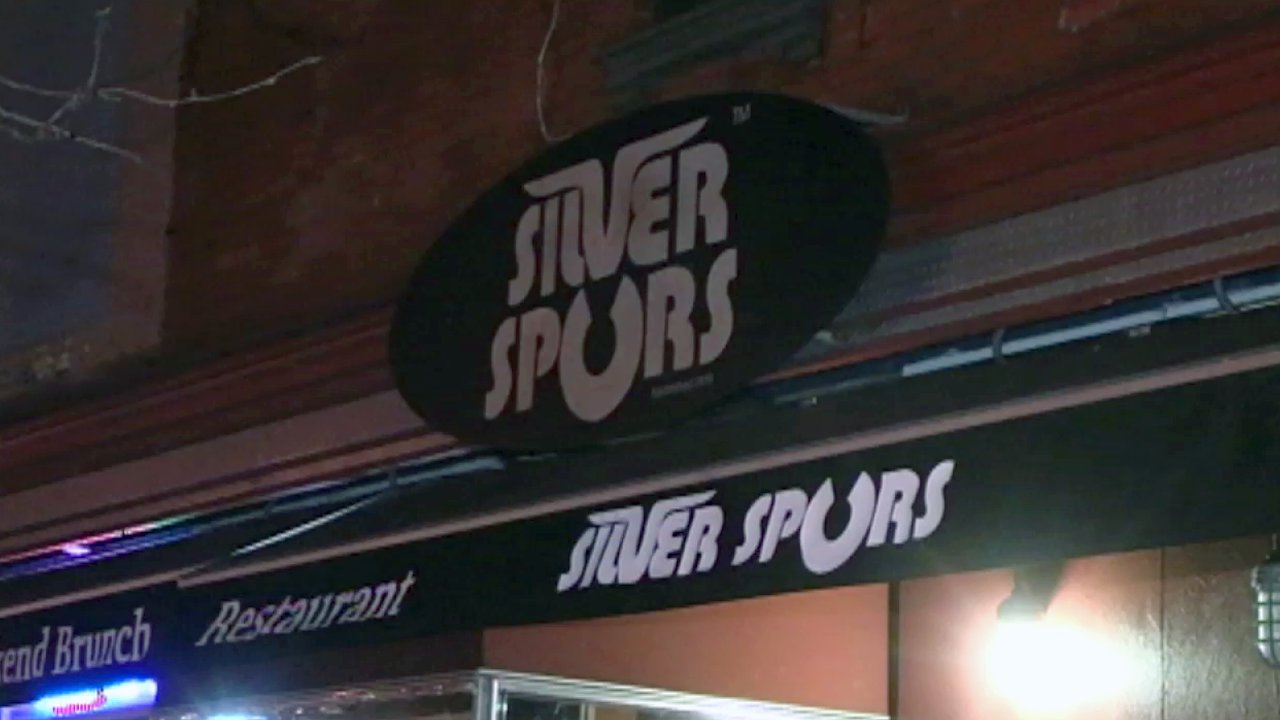 "He was with three other people and he was bragging about how he stabbed someone, said 'his mouth was big, so I stabbed him,' and he kept saying it," said David Reid, an eyewitness. 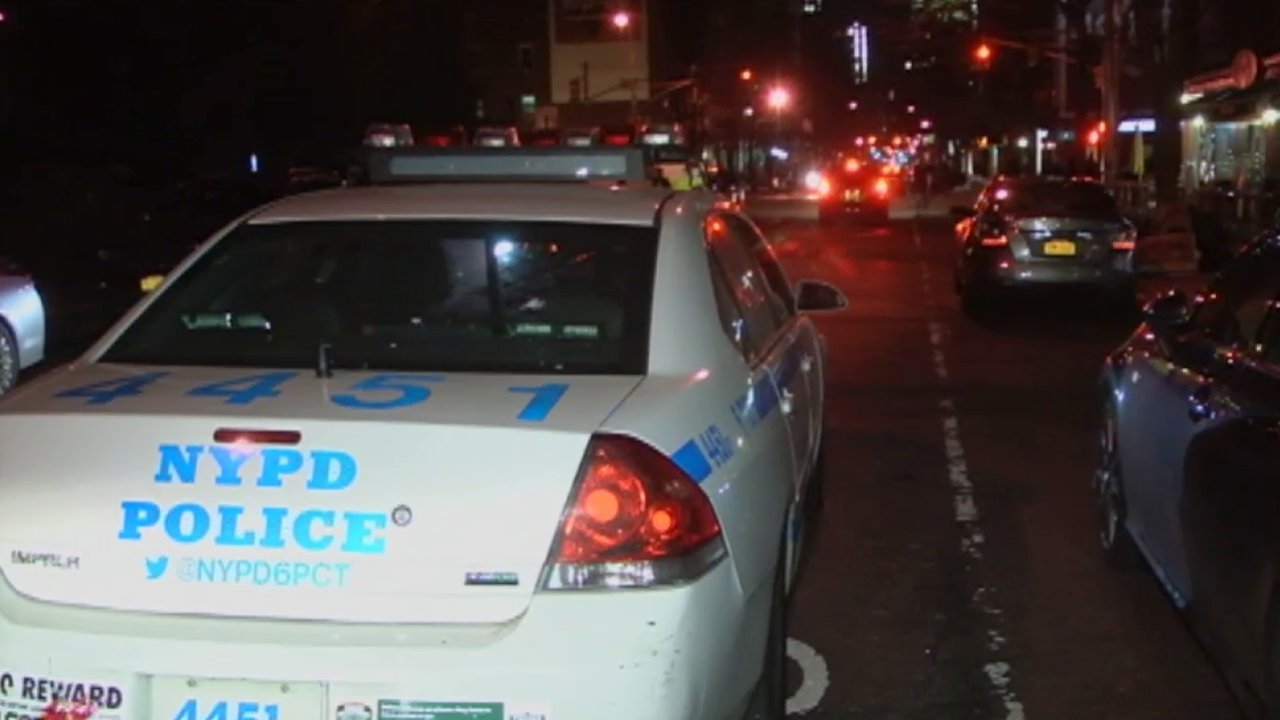 "I didn't take it serious at all until I seen the police around here and I said, oh wow, maybe he did stab somebody," Reid said.

Police released a surveillance image of the person they're looking for.

There have been two slashings and one stabbing in Manhattan in just two days.

A 21-year-old man was slashed in the face in front of a SoHo store at LaFayette and Prince streets Thursday afternoon.

And a 33-year-old man was stabbed on the Upper West Side during a robbery at 88th and Columbus Thursday evening.

"I'm just distraught. I'm just hoping that something good comes out of it, that they catch whoever did this," Fontanez said.

"He's a good kid. Everybody loves him. He's a very good kid and we wish him the best of luck. And he's going to be okay. That's a good thing. He's eager to get back to work," the restaurant's manager said.

The incident was the latest in a spate of knife attacks in the city in the past few months. Year-to-date through Sunday, there have been 471 stabbings and slashings - compared to 395 last year for the same time period.

NYPD Commissioner Bill Bratton said Thursday that the slashings are not part of a pattern.

"My sense is these are horrific incidents but in isolation," Bratton said. "Some of the people we are dealing with are these service-resistant street people; (They) have been involved in a number of these incidents. A number of the individuals involved have significant psych issues. A number of others are domestic neighborhood type disputes. They run the gamut."

------------
There has been a recent series of slashing incidents across the city. Here is information about the others: